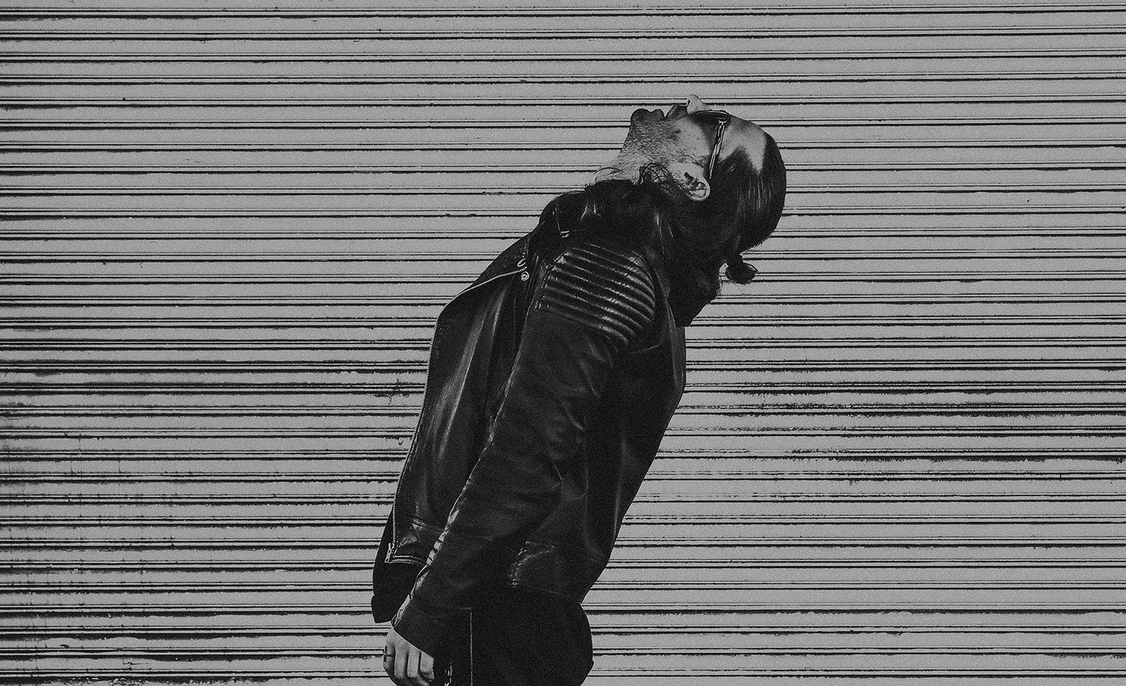 Saint Punk has provided us with some more Grunge House on latest track “Fight” out now on Don Diablo’s Generation HEX label. The new single is inspired by his reaction to inequality and civil rights issues across the United States that have sparked the Black Lives Matter movement.

Starting off with a pumping four on the floor beat, “Fight” is high in energy with vocals that build and drop into intense bass. The crunchy bass lines and ominous drum breaks make it the perfect vibe for Don Diablo’s imprint, known for its unique off-the-wall sounds.

“Fight” follows similar themes to Saint Punk’s single from August, “Molotov Cocktail” the sophomore release on his own label Graffiti Records. This was the start of his outspoken views on injustice in the United States. The bass-focused track earned support from artists such as, What So Not, Black Tiger Sex Machine, Codeko, Drezo, and Styles & Complete. August also saw the release of Saint Punk’s major collaboration, “Brake” with the Swedish production trio, BROHUG on Armada. It currently sits at the #22 record overall on 1001 Tracklists with support from massive DJs, David Guetta, Afrojack, Oliver Heldens, and Dimitri Vegas & Like Mike.

Saint Punk has been killing the game this year and has been continuing to share his studio knowledge on his bi-monthly Band Practice YouTube Series. He unveils many secrets in music production and invites the music community to learn more directly from this source.

Youngr’s ‘Bootleg Mixtape Vol. 01’ Arrives as one of the Year’s Top Mixtapes