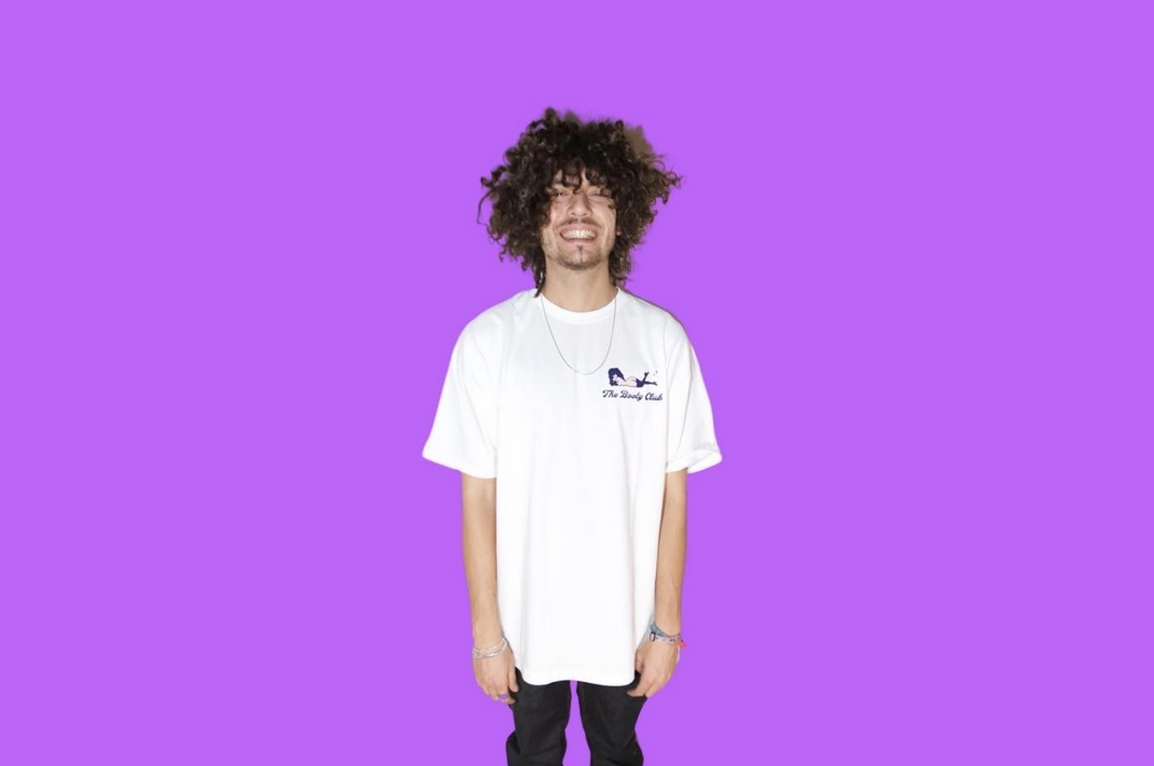 Sage Armstrong and Chuwe make their Thrive Music debut with two gems “Party Started (ft. SKYXXX)” and “La Cama.”  As the bouncing basslines takeover, these two singles are an absolute vibe perfect for any party or after party.

Sage Armstrong is quickly rising in the electronic and house scene. He has garnered support from Claude VonStroke, Justin Martin, and a handful of other Dirtybird artists. Sage Armstrong has played major festivals including EDC, Okeechobee, Countdown, and Nocturnal Wonderland.

New York City-based DJ/Producer Chuwe has a unique style that can be heard in his original tracks, remixes, and edits. Supported by radio stations such as iHeartRadio, Diplo’s Revolution, and more, he has gone on to perform around the world at festivals including Coachella, EDC Las Vegas, and Tomorrowland.