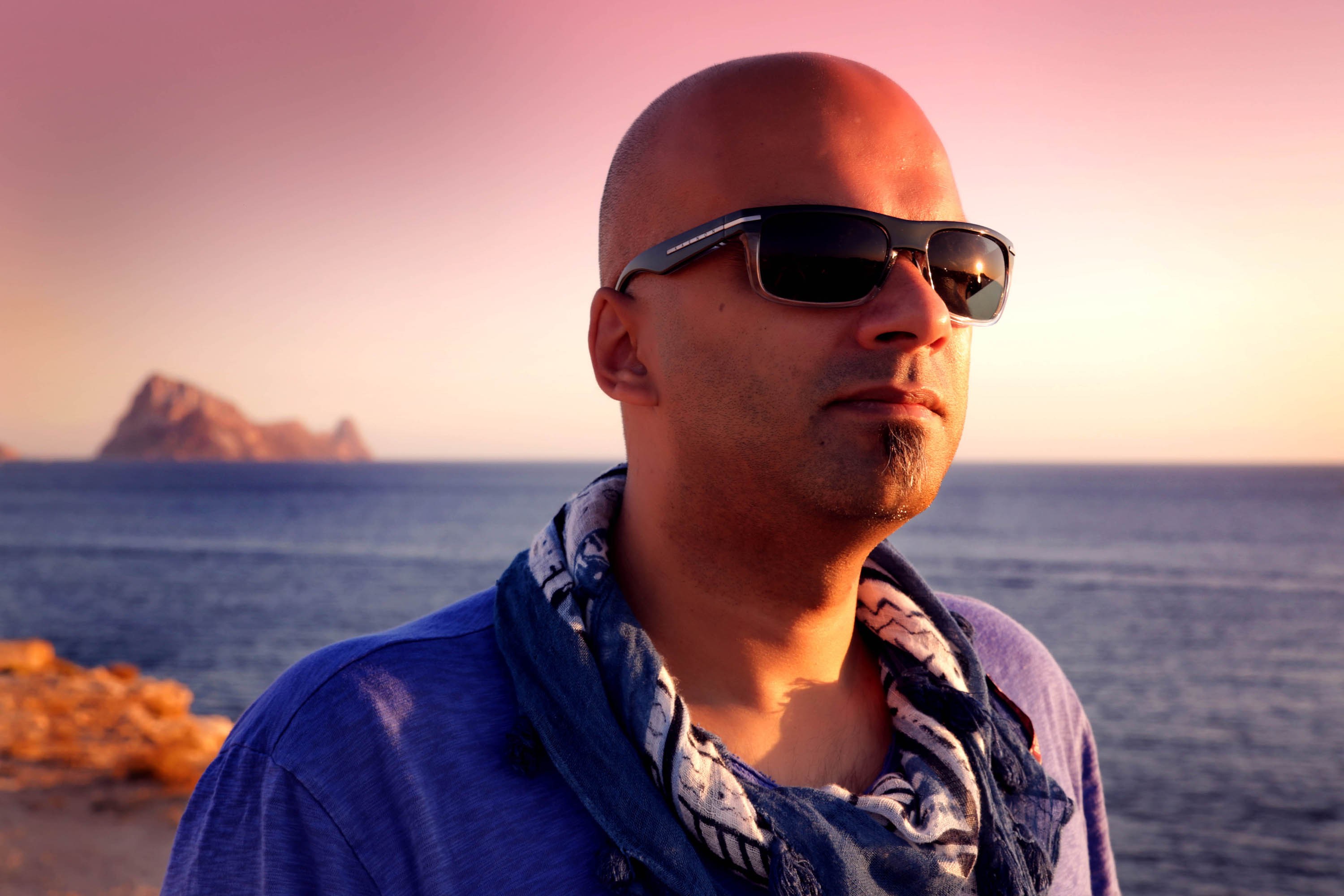 Officially landed as of May 11, 2018, German producer Roger Shah’s latest work of art, No Boundaries exceeds expectations and demonstrates the limitless boundaries that music encompasses as a powerful form of healing.

After three years in the making, Roger Shah has debuted No Boundaries – his sensational two-part album. The first release under his name since 2011’s Openminded?!, this album has been a long time coming. Post 2011 and prior to beginning this work, Shah had been outputting numerous mix-compilations, soundtracks, side projects, and albums under various aliases, (most notably Sunlounger and High Noon At Salinas.)

No Boundaries has finally come to life after a vision spurred from several years ago and countless hours spent in the studio. This one holds particular meaning and immense emotion as it proved to be a very trying time for Shah as his mother passed while he was working on the album. The record comes as a testament to the overwhelming power that music possesses to heal our souls in these difficult times.

“I have dedicated this album to my beloved mom, who very sadly never got to hear it in its final form. I’ll always be grateful though that she had the chance to listen to it at least in part”. – Roger Shah

30 tracks make up the two-part series, and both parts deliver the classic Roger Shah style – one of intricate instrumentation, arrangements, and style-mixing. Already named June’s Trance Album of The Month by MIXMAG, No Boundaries is picking up some serious steam. Disc 1 features frequent Shah collaborators LeiLani, Inger Hansen, Yoav, Zara Taylor, and Adrina Thorpe amongst numerous other talented visionaries. Disc 2 has recruited the beautiful vocal stylings of Carla Werner, Jennifer Rene, Susana, and Suzy Solar to name a few, as well as the production work of Aly & Fila, Sied van Riel, RAM, and more.

Shah shared his thoughts leading up to the release stating, “My idea was to create a unique journey for the listener to take. Its production has certainly been that for me. Working on it over the longer time period has been an experience as different as it’s been hindsight revealing. When I listen to each individual song, I can really hear what I was going through whilst making it. It’s wonderful to now be able to experience them all together, collected in this album form.”

Shah has worked with and gained the support of electronic heavyweights like Armin van Buuren, Tiësto, and Paul Van Dyk, as well as platinum selling artists like Sarah McLachlan, Moya Brennan, Kosheen, Bryan Adams, and more. After taking spots in the DJ Mag Top 100 poll several times, gathering over 100 million views on his music videos, hitting top spots on iTunes and Beatport charts, and playing the world’s most prestigious festivals and venues including EDC Las Vegas, A State of Trance, Ultra Music Festival, Privilege Ibiza, Zouk, and Dreamstate SoCal, what’s next? Well we can certainly begin with giving No Boundaries the well-earned attention it deserves. There’s no telling what the future holds for Roger Shah and his artillery of monikers, but we know it will be full of more releases and new sounds yet to be discovered.

Check out the full No Boundaries tracklist below: