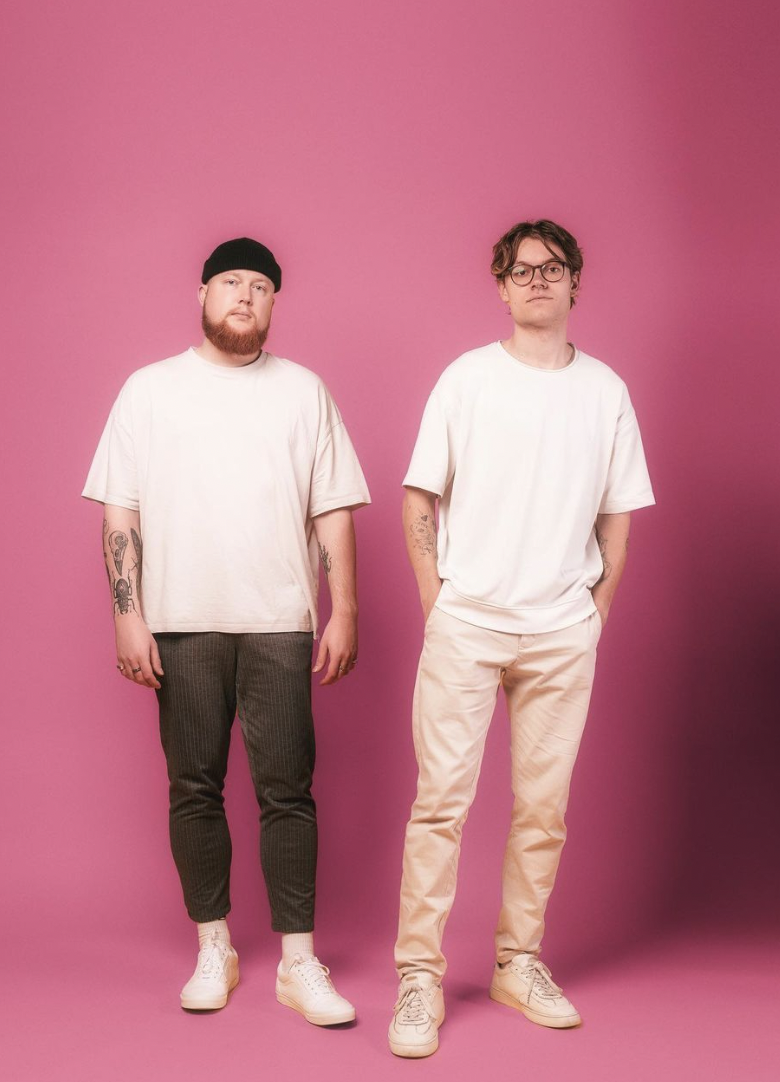 Dutch natives Kelvin Bolink and Wouter Wolfkamp recently teamed up under their new moniker Refuse. Both of them have been working together in the music industry for years now. Most notably is Kelvin Bolink who under his name Pyrodox had some massive releases at Mixmash and Spinnin Records. Now this duo has teamed up with the talented Dutch singer/songwriter Rosie Meyer for their second release “Echoes.”

“With a history of playing solo and touring at the biggest events like Miami music week, Tomorrowland, Amsterdam Dance Event and Parookaville, Kelvin and I decided it was time for a newer, harder and more lovely duo than every before. Refusing to follow the easy way and always seeking to do what they love, REFUSE was born” – Wouter (Refuse)

With “Echoes” this ensemble drops a some super sexy tech-house sound. Instantly luring us in with Rosie’s sweet voice and keeping is with refuse’s amazing production skills. The track has a very smooth build up with a really nice drop that makes you want to dance. Overall the vocal is so angelic yet so haunting that one just feels like floating along the beat. “Echoes” is out now on Soave Records.

Ellie Goulding, Alok & Sigala Collaborate on “All By Myself”