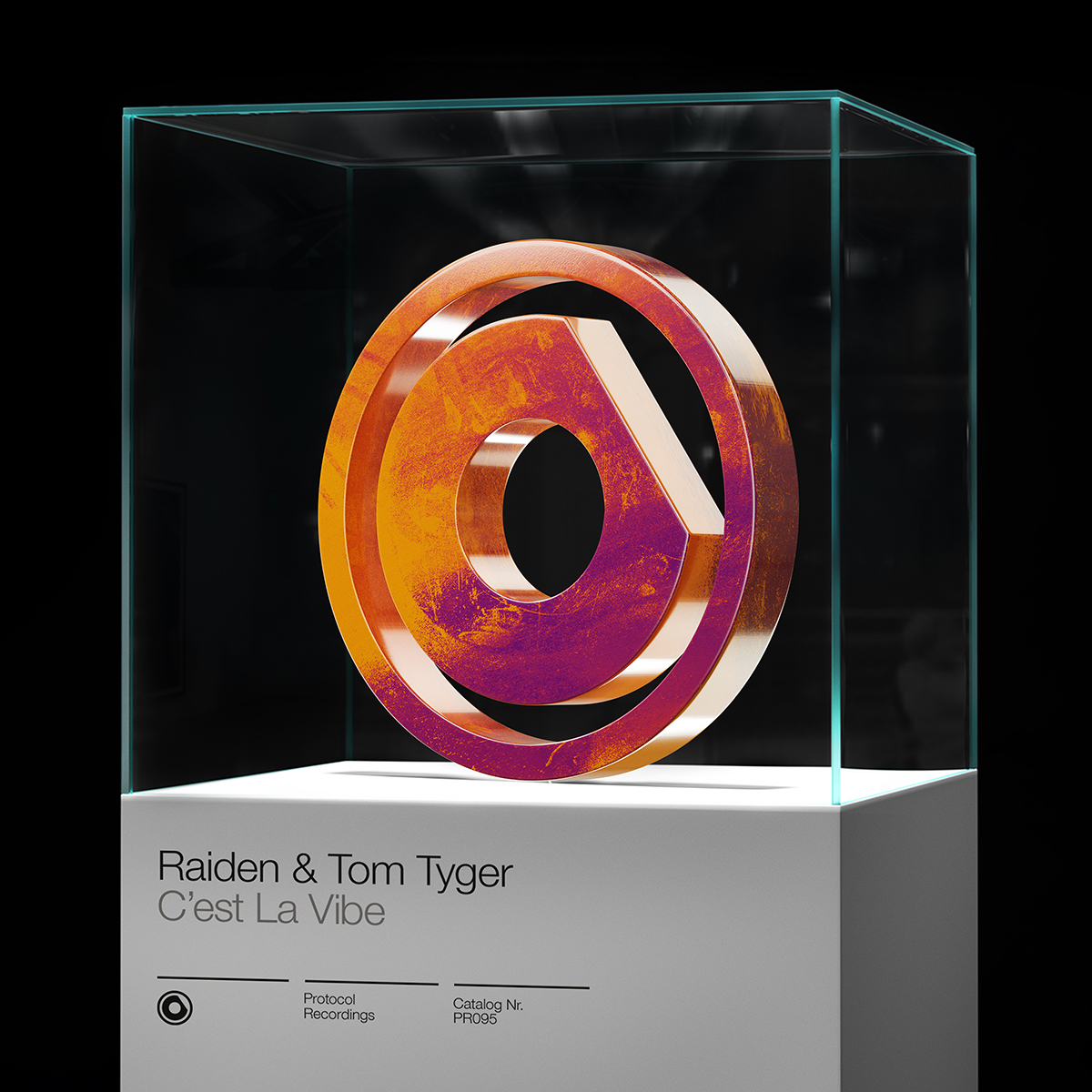 Bringing the sound of progressive house music from the past to the present, Raiden & Tom Tyger have teamed up for a memorable collaborative track. The duo’s brand new release “C’est La Vibe” is out now on Nicky Romero’s imprint, Protocol Recordings.

Raiden and Tom Tyger’s “C’est La Vibe” has already seen a festival MainStage play from Raiden himself. Ultra Japan was lucky enough to host the massive road test where Raiden’s skills, masterful productions and continuous touring have earned him tremendous international respect. Hailing from France, Tom Tyger has been a long time member of the Protocol family. With label hits including “I Need U,” Tom has released numerous tracks on Nicky Romero’s imprint over the past few years. Not to be left out were this year’s Protocol showcases at both Miami Music Week and Amsterdam Dance Event where Tom Tyger was a standout with his live performances.