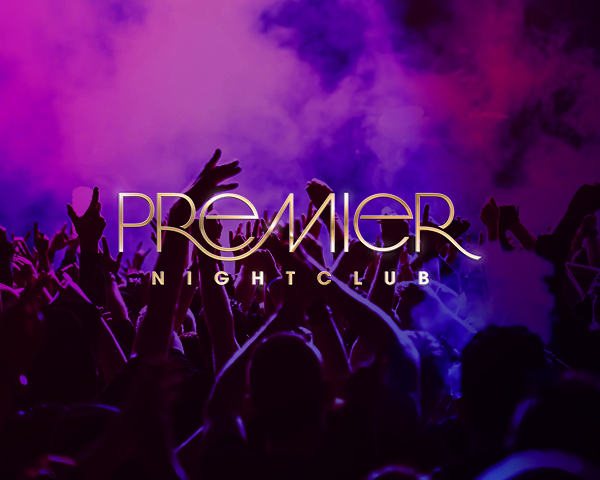 The intimate MurMur Nightclub at The Borgata Resort & Spa in Atlantic City, NJ, has closed its doors for good following its final event this past Monday, April 4. Celebrating a decade of dance music, the iconic nightclub, which has been an Atlantic City staple for 10 years, said goodbye with DJ sets from Stoon, Burns, Tay James, and Fashen.

Fashen provided the closing soundtrack at MurMur, which consisted of top 40, meets hip-hop, meets dance. The jam-packed nightclub at the Borgata was filled to the brim for the final installment in its historic “MurMur Monday” series. Remixes of popular favorites heard throughout the course of the evening included: Major Lazer “Lean On,” DJ Khaled “All I Do Is Win,” TLC “No Scrubs,” Soulja Boy “Crank That (Soulja Boy),” Fetty Wap “Trap Queen,” and Steve Aoki & Laidback Luke “Turbulence” feat. Lil Jon, among others.

The closing of MurMur paves the way for Borgata’s new Premier Nightclub, which opens its doors on Friday, April 8 with a DJ set from Morgan Page. The $14 million project takes the place of the hotel’s Mixx Nightclub, which closed its doors in September 2015 with Fedde Le Grand.

For a full list of upcoming events at Premier Nightclub, to purchase tickets, or for more general information about the new space, visit PremierBorgata.com.

Plans for a renovation of the Borgata’s Festival Park are also underway, which would result in a new outdoor pool at the resort. The new pool club will include a DJ booth and cabanas. The new pool venue is slated for opening as early as July. Check this space for further details as they’re revealed.