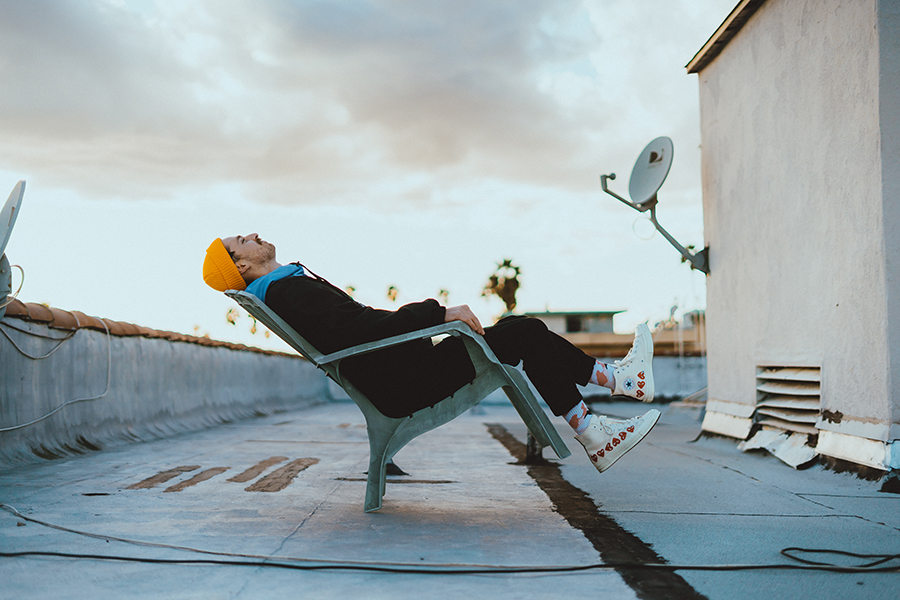 Prblm Chld AKA Fil Thorpe-Evans, the founding member of pop-punk band, Neck Deep, has made his bitbird debut with Emerald Lake on “14U.” Fil fuses his roots in the punk/alt scene with more emotional EDM sounds to explore this genre of music that he has become so passionate about.

“14U” begins with pitched down vocals that express insecurities tied to romance and heartbreak. The vocals combined with moody chords make this track feel chill at first, but the drop’s swelling synths turn it into a moving and immersive tune. The meaning behind it will certainly resonate with listeners as it expresses feelings of giving your all to someone even though they may never give their all back.

While this is Prblm Chld’s debut on bitbird, the electronic music community is quite familiar with the talented musician already as he has released high-profile remixes for artists including, Marshmello, All Time Low, and blackbear. In addition, pop-punk fans will easily recognize him from tours with iconic acts such as Blink-182, New Found Glory, and Good Charlotte.

Prblm Chld has showcased his ability to transcend across genres through his extensive musical background. He has developed a genuine, original, and powerful sound with “14U” as one example. The talented artist is not slowing down yet, and fans can expect a full EP with bitbird in 2021.