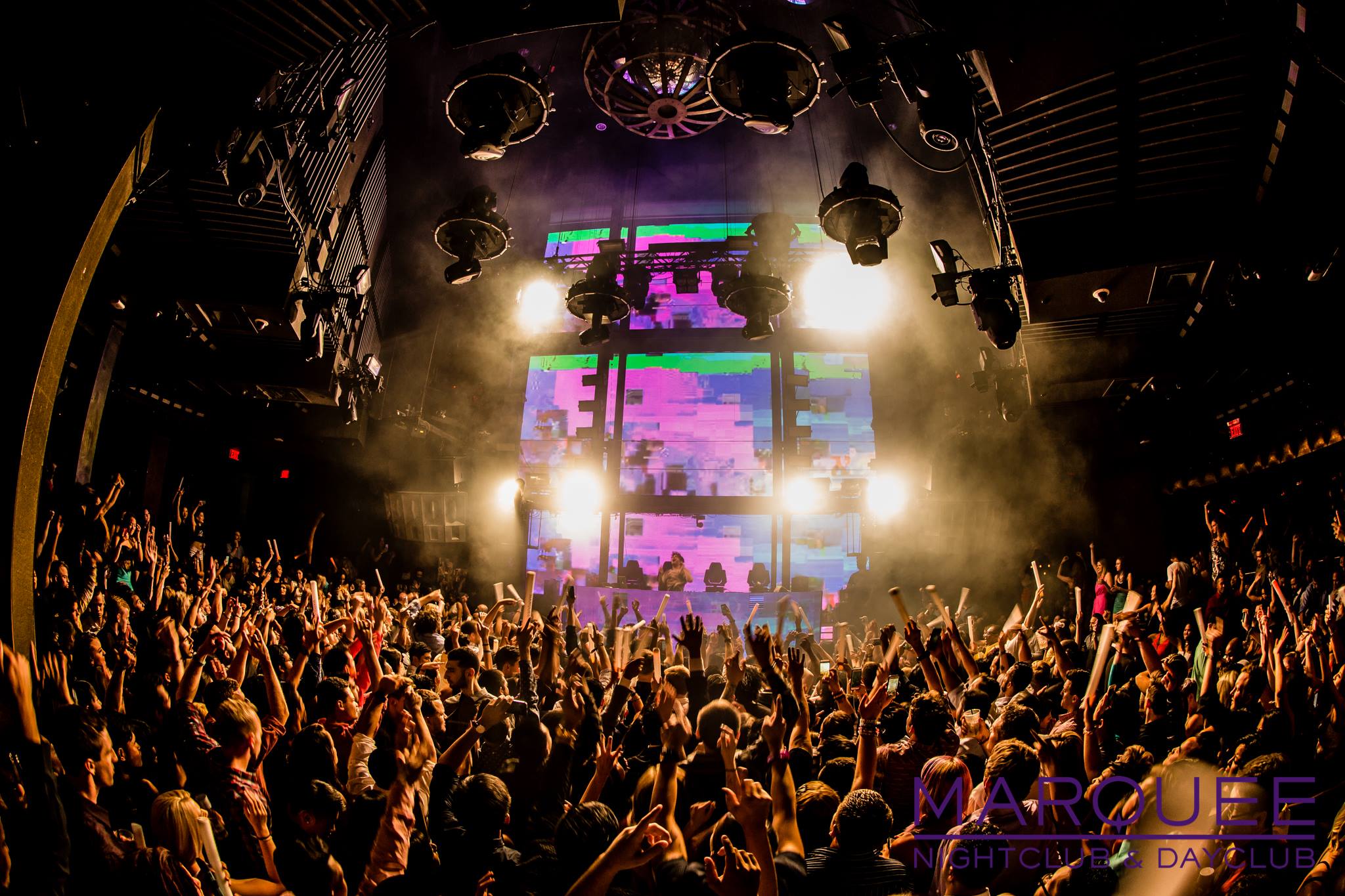 Porter Robinson inspired “worlds” of dance music lovers when he conquered Marquee Nightclub at The Cosmopolitan of Las Vegas on Thursday, June 18, during EDC week. The 22-year-old, who recently released his debut studio album, Worlds, brought the audience of Marquee Las Vegas on a flawless musical journey. With the EDMbiz closing party originally slated to take place at The Cosmopolitan of Las Vegas’ Boulevard Pool with Alesso, due to a last minute cancellation, Porter’s Marquee Nightclub show served as the EDMbiz closing event. As a resident of Marquee Nightclub and Marquee Day Club, Porter also performed at the Day Club on Sunday, June 21st.

Marquee Nightclub is a lush space that features an array of VIP tables surrounding the DJ booth and dance floor. The club boasts massive LED screens and an alluring display of lasers. The nightclub also utilizes its outside pool area with its own dance floor and bar. The upscale yet funky atmosphere was perfect for hosting Porter, who truly has a style all his own.