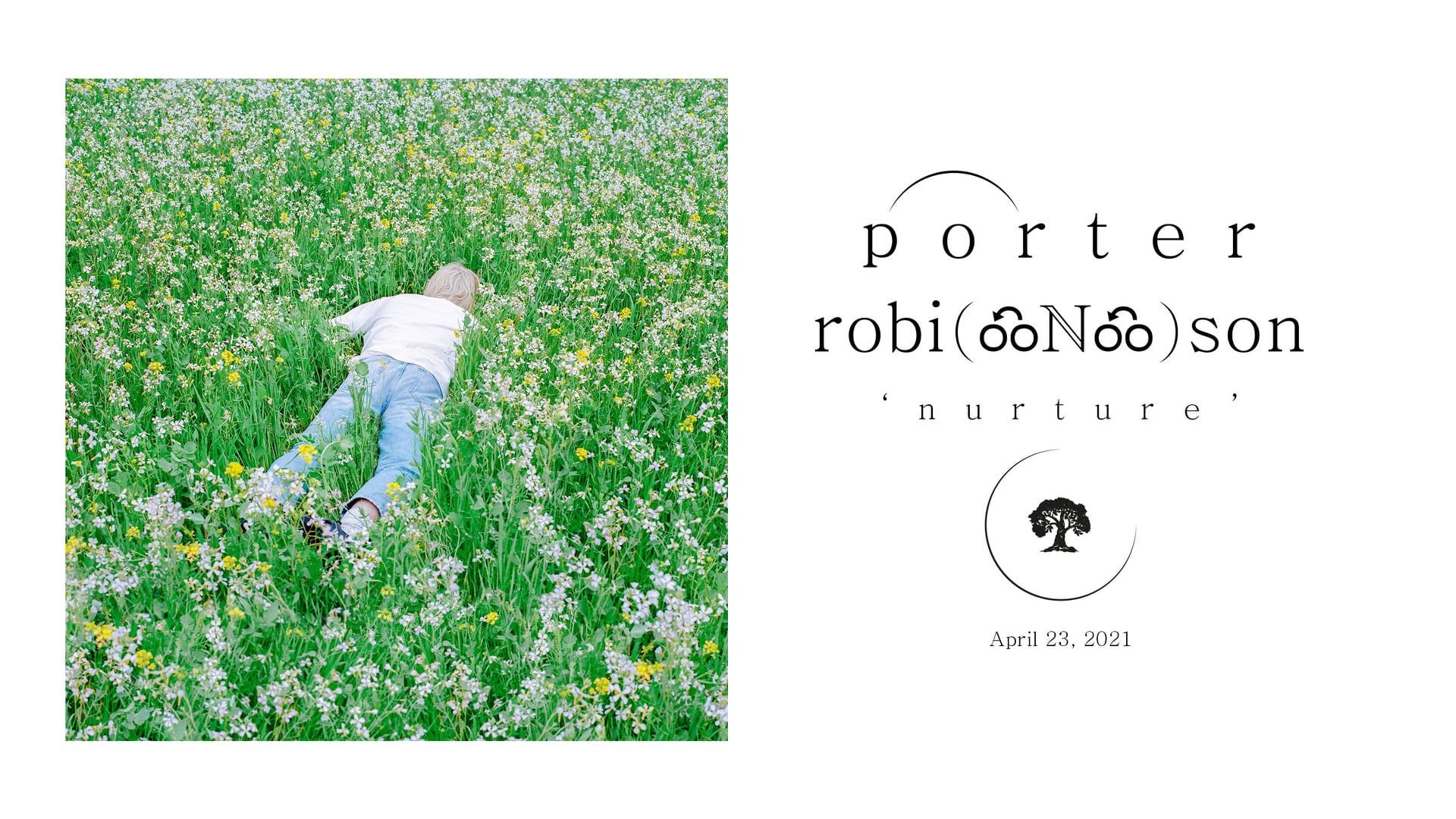 Porter Robinson is next level — and his newest original song “Musician” further proves his “untouchable” status he’s achieved within the dance music circuit. “Musician” has been released ahead of his forthcoming anticipated artist album Nurture. Pre-order is available for Nurture, which drops on Mom+Pop on April 23, here.

Practically electronic music royalty, Porter Robinson has been producing aspiring and inspiring tunes for over a decade now, including his 2009 “Language,” his 2013 collab with Mat Zo, “Easy,” and his wildly-successful “Shelter” single with Madeon in 2016. Nurture is Porter’s sophomore studio album, and the follow-up to his iconic Worlds LP, which was released in 2014. Often otherworldly, his music is magical. Somewhat of a melodic genius, Robinson has repetitively left his mark on the scene with World album songs, “Lionhearted,” “Goodbye To A World,” “Sad Machine,” “Divinity” ft. Amy Millian, “Flicker,” “Sea Of Voices,” and “Hear The Bells” with Imaginary Cities, among others, nearly every song from the work of art album was compelling in its own right.

When he isn’t creating life-changing albums and originals, or headlining sold-out shows and festivals, Porter also wows his fans and electronic aficionados with his Virtual Self moniker. Under his Virtual Self alias, Porter kept things flowing with a bit of a different vibe, releasing songs like “Key,” “a.i.ngel (Become God),” “EON BREAK,” “Particle Arts,” “ANGEL VOICES,” and his hit single “Ghost Voices.”

For Porter, the beginning of his latest era of reinvention began with the beautiful “Get Your Wish” in 2020, followed by “Something Comforting,” and “Mirror,” also released last year. This year, Porter has unleashed one of his most gorgeous and goosebumps-inducing tunes to date, “Look At The Sky,” and the newly released “Musician,” which was released on Friday, March 5 on Sample Sized/Mom+Pop.