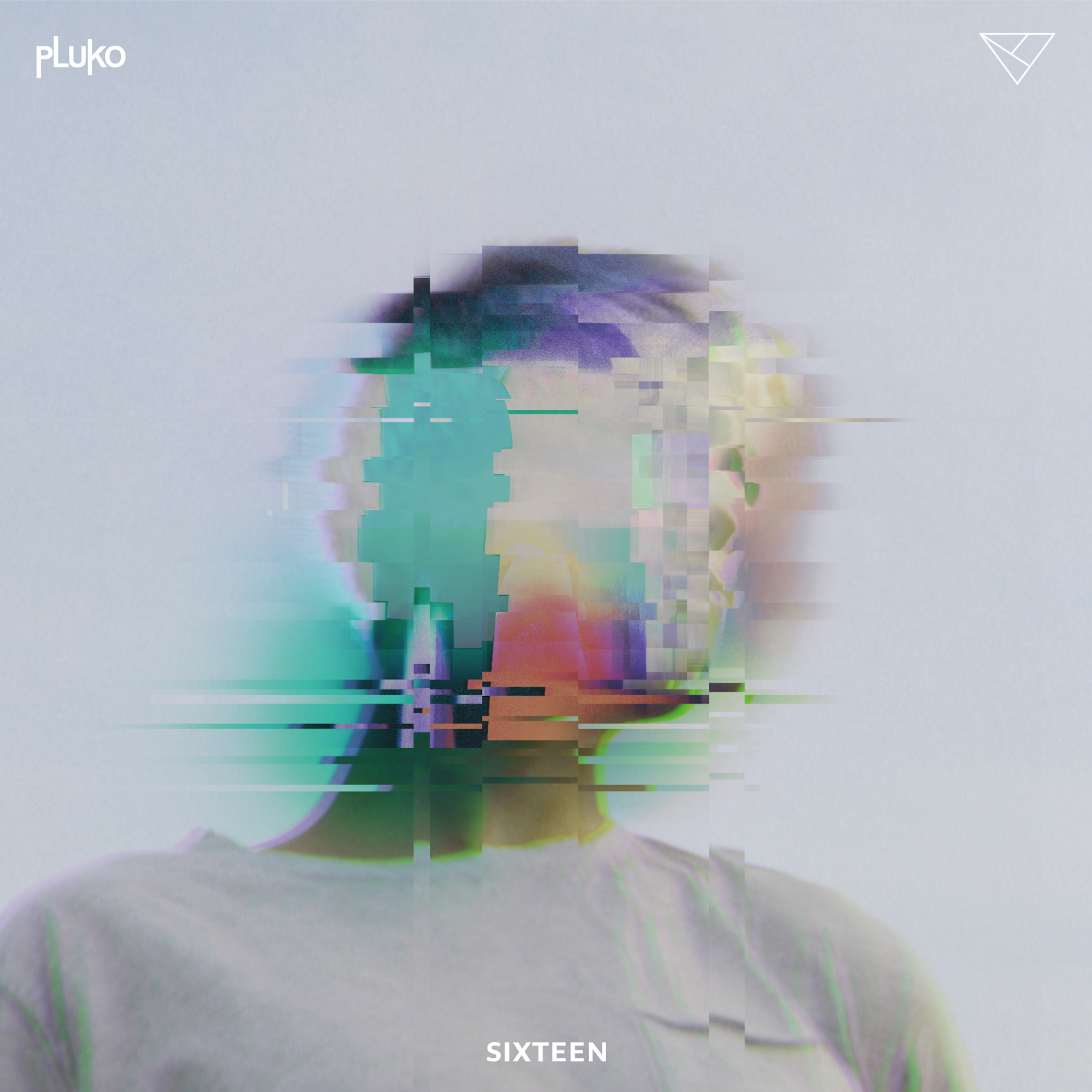 At times the overwhelming poppy Major Lazer spinoff synths and constant chaos of riddim can be a little much. Speaking with other dance music fans, many can relate and identify with the 2010s filled times where the Odesza No Sleep Series, Mura Masa’s earlier tracks, and the fresh young fledgling producer that went by the name of Flume from Australia, were just being heard. The recent release from Pluko, sixteen, ignites these feelings all over again and deserves to be talked about in the same discussion as the above mentioned veteran producers.

The first track from sixteen is “lost” and grips you from the very beginning, a theme common on previous Odesza albums. A steady build up that turns into a refreshing and extended drop to finish the latter half of the track, “lost” is a quick jolt into the world of this brilliant young producer. “need ya,” plays the absolute perfect role of collaborative work with Nevve on the mic. It’s in no way repetitive or cheesy like many of this practice’s counterparts in the industry.

A little on the morbid and cryptic side of sound, “forgiveness” has a daunting build up and bass heavy kick. Think almost how the drop in Flume’s “Wall Fuck” makes you feel, amazing and slightly twisted. “forgiveness” adds a good touch of diversity to the complete piece of work sixteen. A sure contender for track of the year, the single from Pluko, “asleep” featuring MOONZz also gets a slot in the debut album.

Although “thoughts” is a shorter track, it does exactly as named and sends you into a pensive melancholy state with the eerie siren like synths. This leads to one of the best transitions on the album, the instrumentals line up perfectly into the warming rise of “no, not yet.” To wrap up the mind blowing debut album sixteen, Pluko ends with “drift.” This track puts you in the absolute best state of being with an ambient and celestial close to the debut of Pluko.

sixteen gives you the hope that Pluko and other artists will keep clean cut thoughtful indie future bass in the overall EDM scene. It’s a vintage like display with modern aspects that should grab the attention of old fans and new. Check Pluko out on the road this coming November in Denver, Chicago, and Brooklyn performing alongside Snakehips.