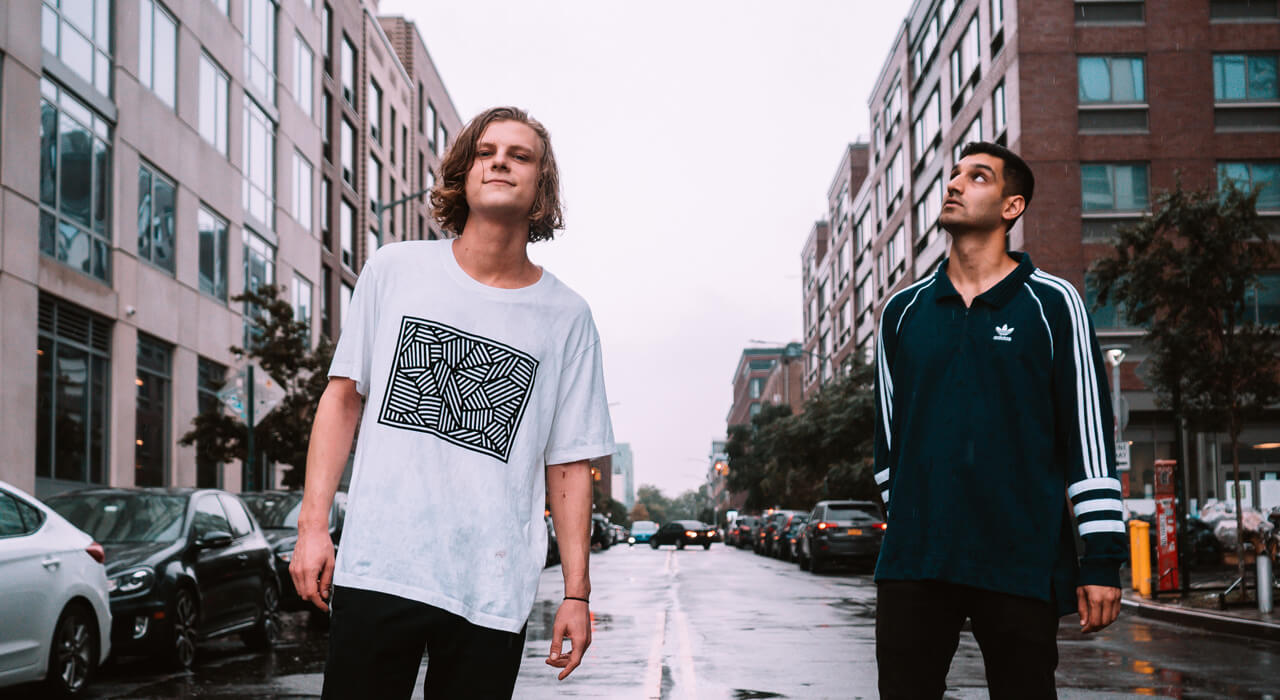 The New York-based duo, MEMBA comprised of Ishaan Chaudhary and Will Curry, has returned with new single “Strider” underneath ODESZA’s Foreign Family Collective. Famous for their unique electronic sound with influences from around the globe, this new tune is an exciting follow up to their epic SAGA EP series.

“Strider” lures in listeners from the start by mixing ethereal vocals with a captivating guitar hook. This track combines the signature sounds, vibrant rhythms, and deep emotional essences that MEMBA has become so well known for.

“We were on a kayak trip paddles in stride, when the idea hit. Went home and recorded the wonky guitar intro instantly. The rest took a lot of trial and error and a trip to LA to finish.” -MEMBA

The SAGA EPs released in 2018 and 2019 respectively with SAGA-II accompanied by a full visual film. One of their biggest hits “For Aisha” racked up over 7 million streams and is featured in the Neflix movie The Sky Is Pink. Over the past few years, MEMBA has played major events including, Coachella, Bonnaroo, Electric Forest, Glastonbury, and more. They have shared stages as support alongside ODESZA, Jai Wolf, Hermitude, and Clozee. Although live events are on a hold, the pair took the virtual stage back in June at the second edition of Digital Mirage, the major online music festival presented by Brownies & Lemonade and hosted by Proximity on YouTube.