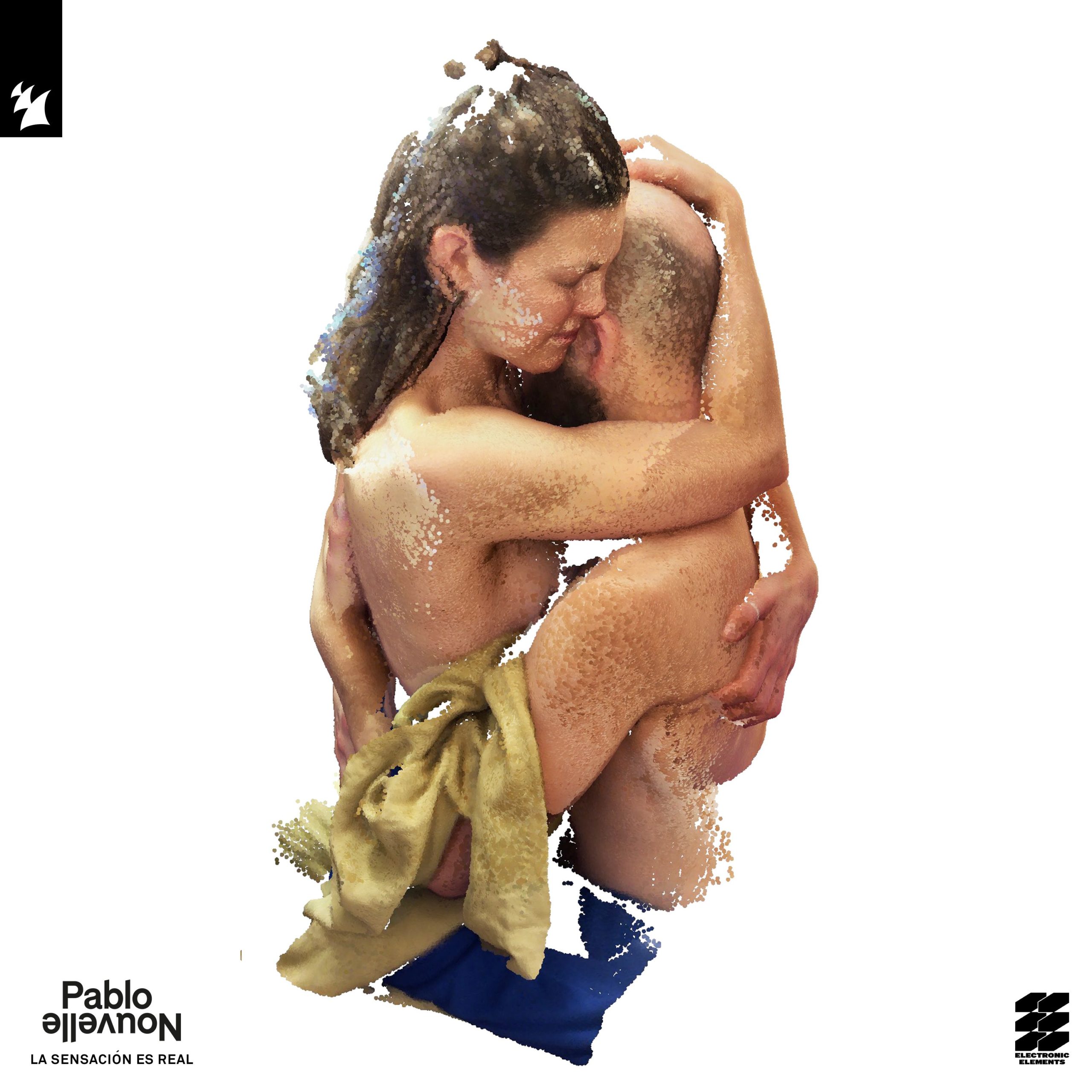 After foraging into the worlds of afro beat, neo classical compositions, Latin rhythms and ambient pop over the past eighteen months, Swiss multi-discipline composer Pablo Nouvelle is directing his music at the dance floor again. His first release of 2022, “La Sensación Es Real” is an induction into the sound that will permeate many of his upcoming works and will prove a welcome sonic addition to every clublike setting.

Marking Pablo Nouvelle’s return to his club roots after broadening his sonic horizon, “La Sensación Es Real” shows that the journey of the song matters more than the destination. Graced with gorgeous harmonies, fluttering synths, a steady beat and spoken-word vocals, this absolute treat to the senses is designed to make listeners feel with every fiber of their being.

“‘La Sensación Es Real’ is about appreciating the moment and being in the here and now. Every human being has his own way to reach this state of absolute concentration, trance or flow. The more we are constantly confronted with information overload and screens fighting for our attention, the more important it is to know how to cut the noise, check in into the real world and to ‘feel it all’. The first draft was made in my home studio during the pandemic last fall, more than a year ago. This summer, I worked on two films taking place in the mountains and dealing with the inescapable feeling that we are incredibly fragile and ephemeral in the face of the mountain massifs. Through one of the projects, I got to know Macarena, the irresistible voice of the song. The films inspired me to write the lyrics, which she then recorded and sent to me via voice memo from Argentina.” – Pablo Nouvelle

Having mastered a range of different styles and influences that thrive in the gentle, soulful mixture of sound he calls his own, Pablo Nouvelle is an in-demand remixer and producer who has worked with the likes of Jessie Reyez, Anne-Marie, Bruno Major and Josef Salvat whilst stepping up on remix duty for Aurora, Gorgon City and Marina & the Diamonds. When he isn’t pursuing music, Pablo Nouvelle is an acclaimed animation filmmaker with three award-winning short films to his name. ‘In A Nutshell’, his latest, was longlisted for an Oscar.