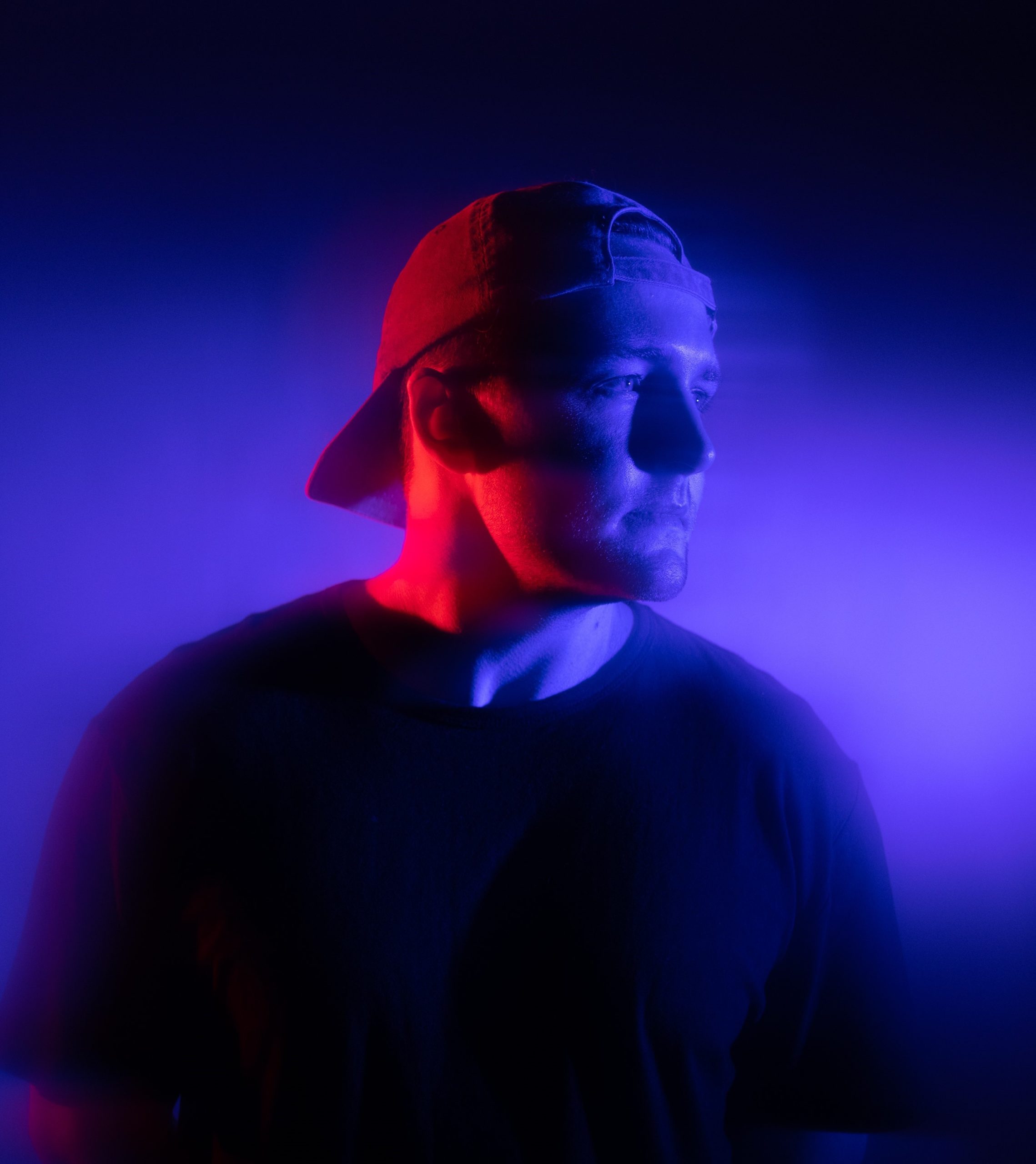 Morgin Madison has steadily developed his reputation in the space through a plethora of stellar releases and more. Now the young artist is releasing his new track “Drifter” through the renowned dance label, mau5trap, and is excitingly displaying his skills and potential as an artist and performer in the electronic industry.

Madison’s new collab with Dominique is a sonic masterpiece that fuses a plethora of elements that play a strong role in creating the record. It’s filled with a heart-throbbing bassline, moody chords, and layered harmoniously with Dominique’s soothing vocals. As the song progresses, there’s an array of synth melodies and textures that add dynamics and energy to the track, while there is never a dull moment throughout the composition.

“Drifter” is an amazing addition to Morgin’s impressive discography, also adding to his growing list of accomplishments. His widely celebrated debut LB Living the Phantasm helped to ignite his career while figures like SiriusXM BPM have acknowledged her work in the past, naming the single off the LP, “Far From Home,” as their #9 record of the year. As Madison continues to develop his brand and release stellar tunes, his reach is surely set to expand, while his music will indefinitely make the influential impact that it is meant to have on its listeners. Time will only tell how far Morgin will push his career, while the steps he is making at the moment are surely meant to be.

Related Topics:Driftermau5trapMorgin Madison
Up Next