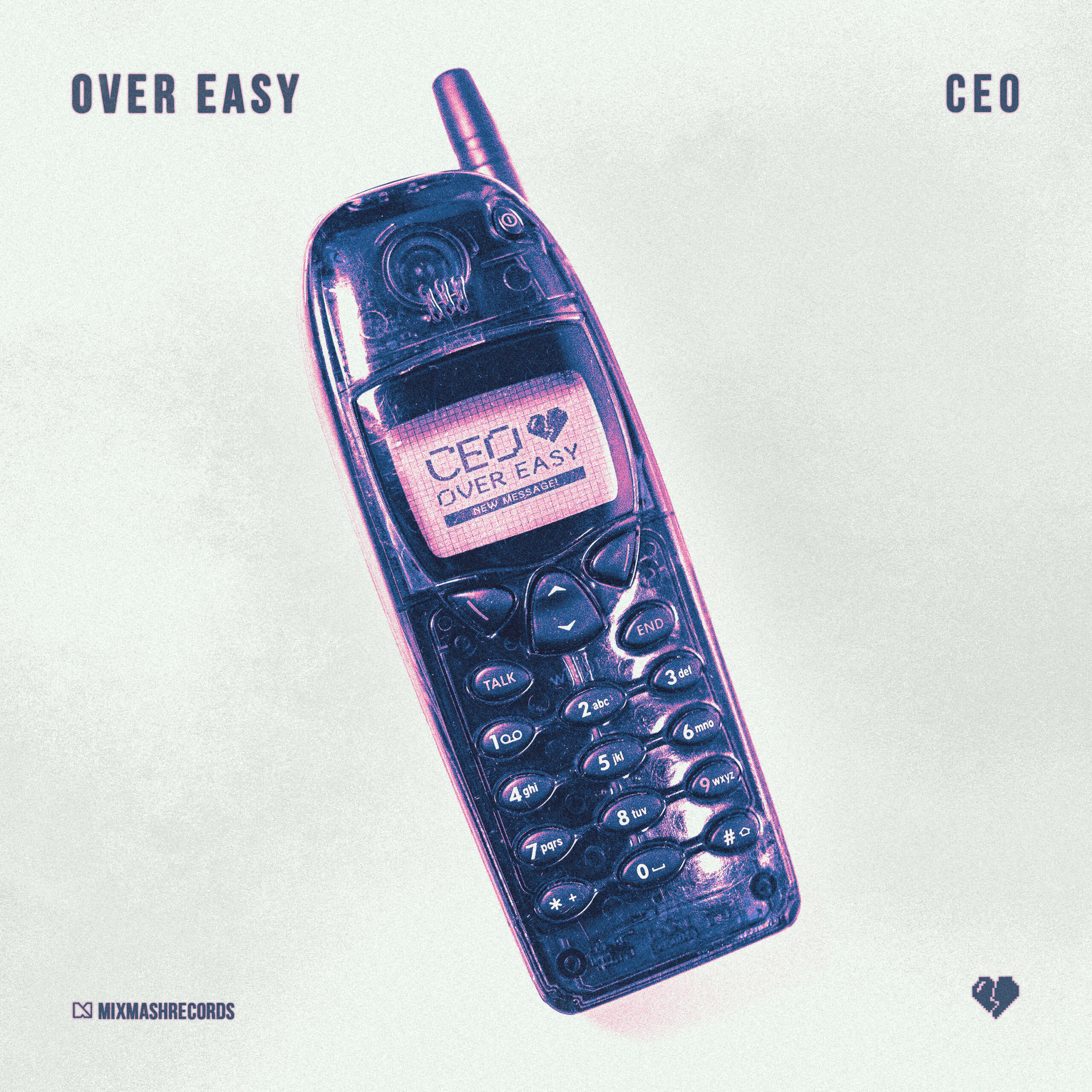 Over Easy, EDM duo hailing from NYC, makes their return with their latest single, “CEO”. Out today (Friday, July 29), “CEO” drops on Laidback Luke’s MixMash Records imprint. Just in time to claim itself as a summer anthem stunner, “CEO” from Over Easy brings the heat amid the throes of festival season. The progressive house gem enraptures listeners from the start — and it will have you grooving along to its catchy melodies and explosive bassline through to the very end.

For those who may not yet be familiar with Over Easy, the guys made waves on the dance music scene with breakthrough singles, “Don’t Know You” and “Rosé” with Ashley Mehta, both released on London-based Adept Records in 2020. They also released a massive remix for Ekali and Kiiara’s “Back to You,” which was released on Atlantic Records/Big Beat. They have also charted in 93 countries worldwide since Over Easy’s inception. In 2021, Over Easy was featured and supported by dance music giants such as Tomorrowland’s One World Radio, Dash Radio, Pandora, Spotify and Apple Music editorials. The duo has also garnered major support over the past few months from dance music staples such as Hardwell, Laidback Luke, KSHMR, Sam Feldt, Tiesto, and Two Friends, among others. Just last year, they also leveled up with their performances playing sets at Electric Zoo, Webster Hall, and more.

“This track actually began over a year ago in spring of 2021, at least the first demo of it. We ended up sending it to singer/songwriter Jaimes and he really liked what we sent. He ended up sending back the vocals you hear now that are insane. Eventually, we felt our production was a bit dated so we did a few different re-works, a ton of tweaks to the mix and master, and finally we presented everyone a track we are extremely happy with. We’ve been playing it live and the energy is crazy! This track is really special to us, some of our favorite show memories are playing this track. We first played it live at our first headline show in Chicago in 2021, and that was the moment I knew it was special. The crowd jumping and going crazy was special.” – Over Easy