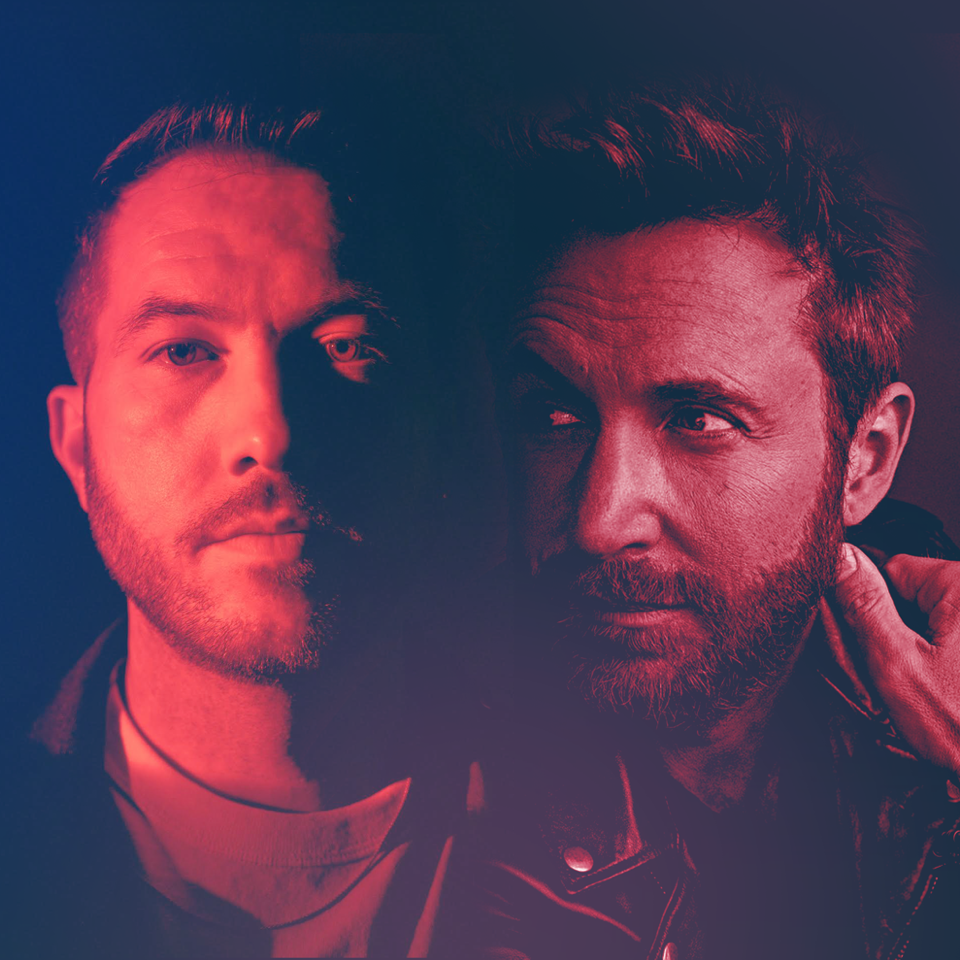 Most people might know Lewis Thompson as one half of DJ/producer duo Just Kiddin’. But besides this illustrious DJ duo he has also made a name for himself as one of the most prolific and in-demand producers on the scene. “Take Me Back” is Lewis Thompson’s debut single as an artist in his own right since signing with RCA U.K. IT is exciting to see that for this debut he has teamed up with non other then two time GRAMMY- award winner David Guetta.

“Nostalgia is one of the most powerful emotions in the world, everyone relates to that sudden feeling of being taken back to a moment in time. ‘Take Me Back’ takes you on a ride to reminisce and relive the past and cherish what’s in front of us right now. I’m really proud to be putting this out as my first record.” – Lewis Thompson

With the combined musical genius these two drop a masterful crafted summer track. “Take Me Back” highlights Lewis Thompson and David Guetta’s ability to produce tracks ready for the club and radio alike. The combined deep house tones with 90s-tinged production create an infectious crossover single. To highlight this great single, “Take Me Back” is accompanied by an official music video that showcases a supple sleepwalking dance sequence throughout town. A must watch for any fan of obscure videos. “Take Me Back” is out now on Sony Music.

Related Topics:david guettaLewis Thompson
Up Next