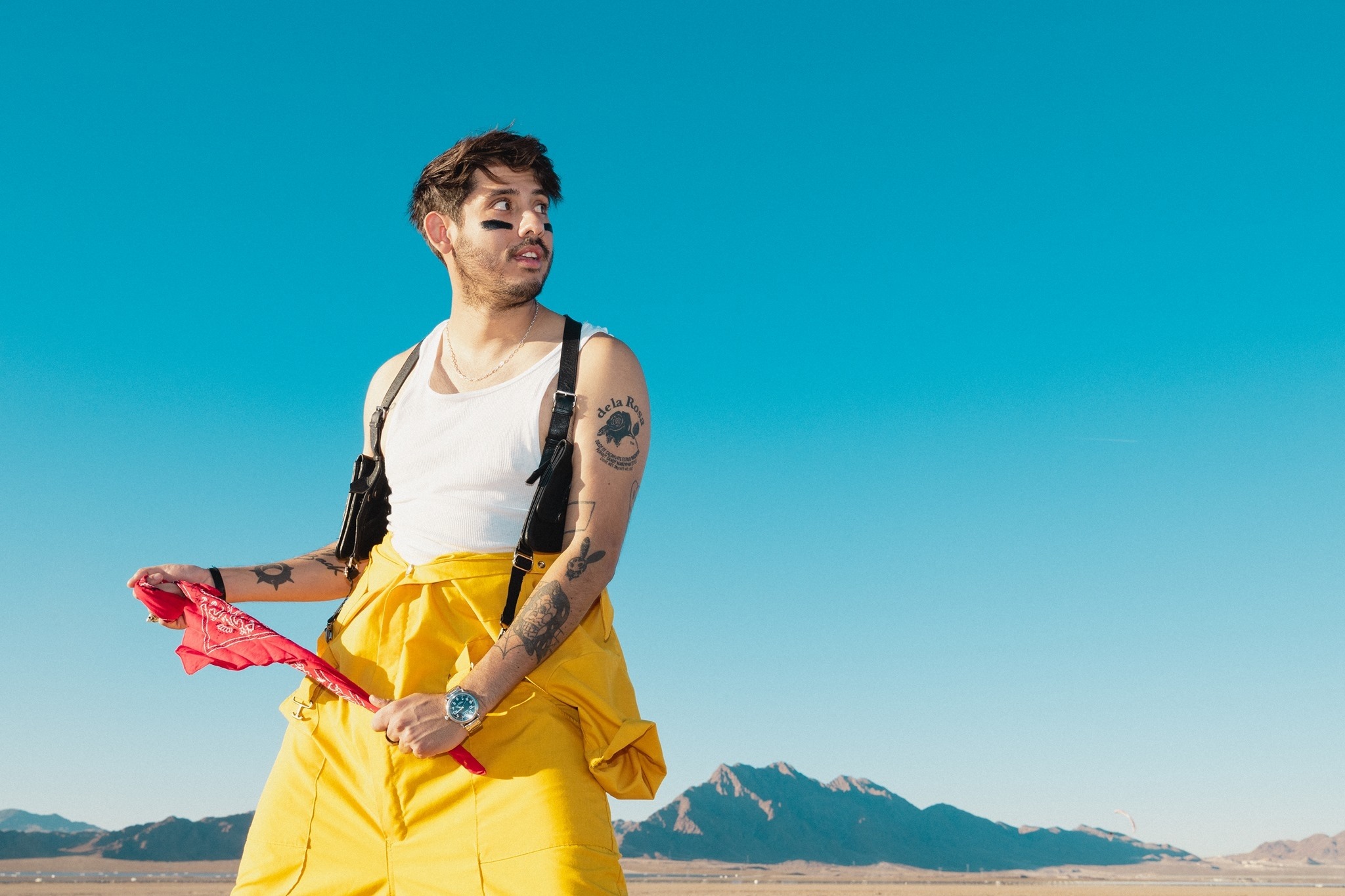 Electronic music gem Ookay has just dropped a brand new single, “Weekends,” which is an edgy pop-centric single filled with swinging drum grooves, catchy vocals, uplifting melodies and rambunctious lyrics. Ookay has established an outstanding reputation for himself from strings of hits (many know him as the genius behind “Thief”) and now he’s branching beyond his electronic focused roots. “Weekends” audibly demonstrates his soothing pop-styled vocals and is indefinitely a tune that many fans and fanatics will quickly listen and sing to on repeat.

The track follows Ookay’s latest single release “Deep On Me” which ignites his momentum since announcing his sophomore album in the fall last month. “Weekends” also acts as the second single from the highly-anticipated composition of work, while also demonstrating his transition from a DJ/Producer to a well-rounded musician that encompasses areas like singing, writing and producing. He has always been a stellar live show performer, and fans can expect crowds during his sets to be chanting the lyrics in this new smasher.

As Ookay continues to grow and develop as an artist, only time will tell how far his music will reach, while his career is set to go beyond limits. With such a wide-range pool of talent under his belt, the rest of his sophomore album is building up increased anticipation until its release.

Ones To Watch, Federico Gardenghi Takes the Spotlight in “Get It One”