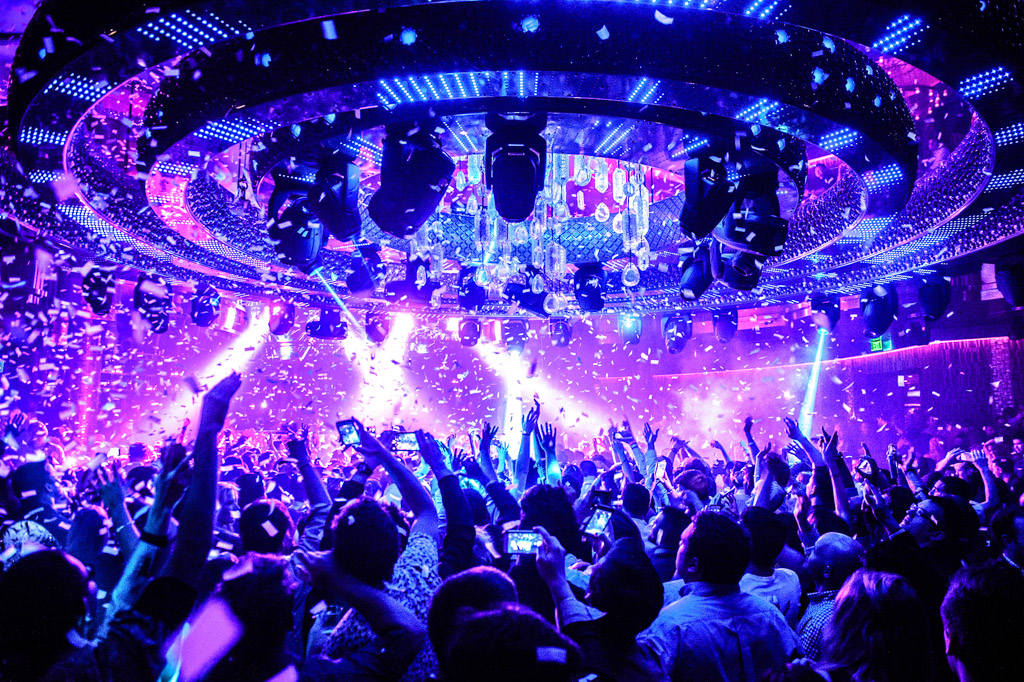 Hakkasan Group also operates OMNIA Las Vegas and Wet Republic at MGM Grand Las Vegas. Additionally, the group will launch a new Sin City staple with the opening of Jewel Nightclub, which is located at Aria.