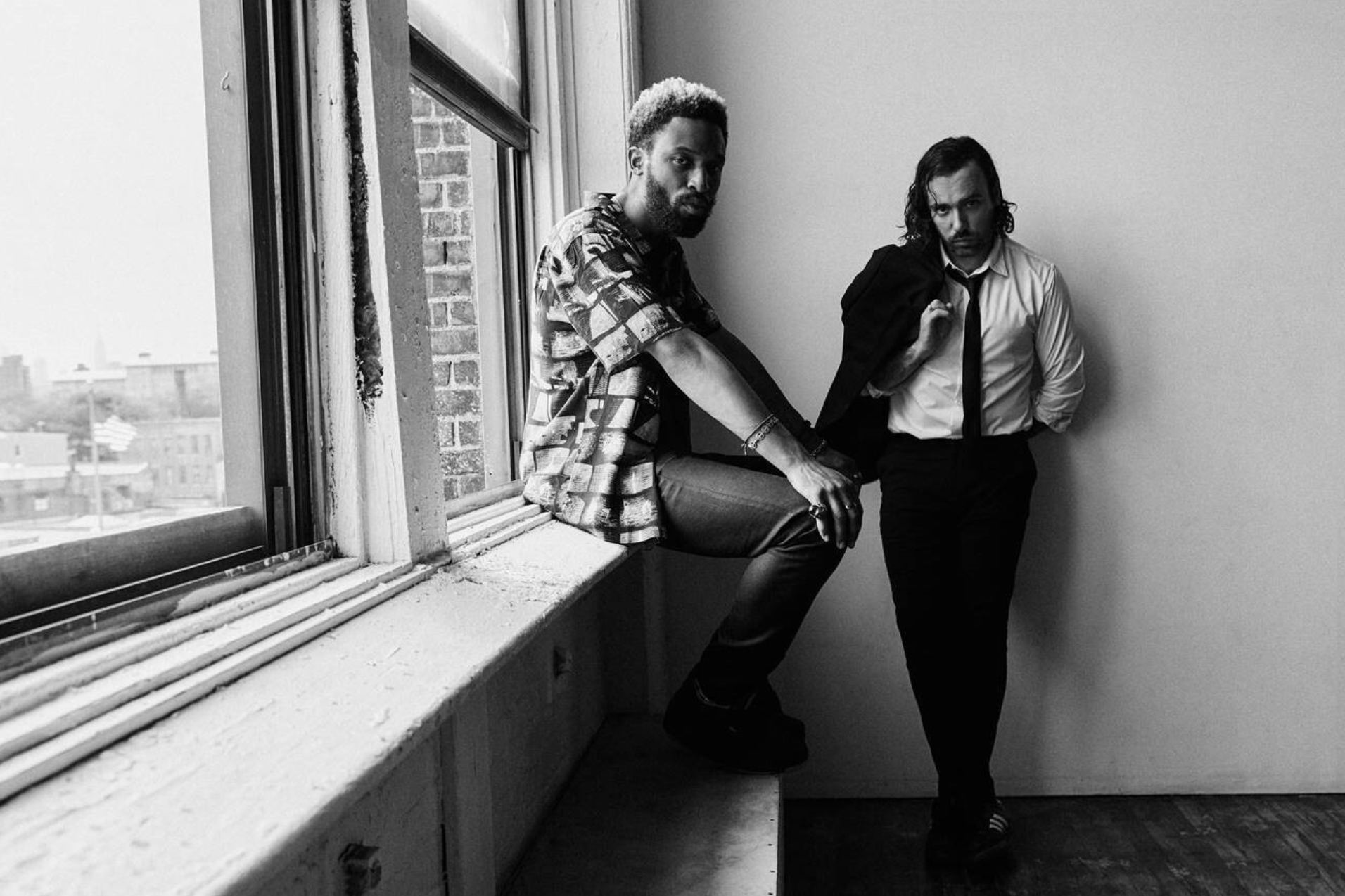 It’s been a quiet 2020 so far for New York City’s beloved homegrown electronic duo, The Knocks. Formed in Brooklyn and named for all the “knocks” they would receive on their apartment doors while practicing, this Nu-disco electro-funk group knows how to pack a house and perform for a crowd, selling out Brooklyn Steel in an epic crescendo of a performance last February.

It’s no surprise that we haven’t heard much from Ben “B-Roc” Ruttner and James “JPatt” Patterson since 2019. Having just come off of a huge 37-show tour with Gryffin, made an appearance on Sherman’s Showcase on Late Night with Seth Meyers, and worked on some killer new material, it’s safe to say they’ve had their hands full.

That’s why we’re stoked to see some new music in the form of their just-released single with GRAMMY-nominated British producer Mat Zo, “Get Happy.” “Get Happy” immediately gets your head moving with its dance hall funk vibes that build into an iconic low-lying synth bass, before lifting you up into an old school quasi-disco refrain and dropping you back into its powerhouse dance melody. The song is upbeat, optimistic, danceable, and guaranteed to put a smile on your face – exactly the kind of thing we need during self-quarantine, no?

Make sure to keep an eye out for The Knocks’ ongoing sold-out event series, “The Knocks and Friends,” returning to a city near you once we’re all allowed out of our houses again. In the meantime be sure to “Get Happy” – it’s impossible to be down and out when The Knocks are putting new music out into the world.

Related Topics:Get Happy
Up Next