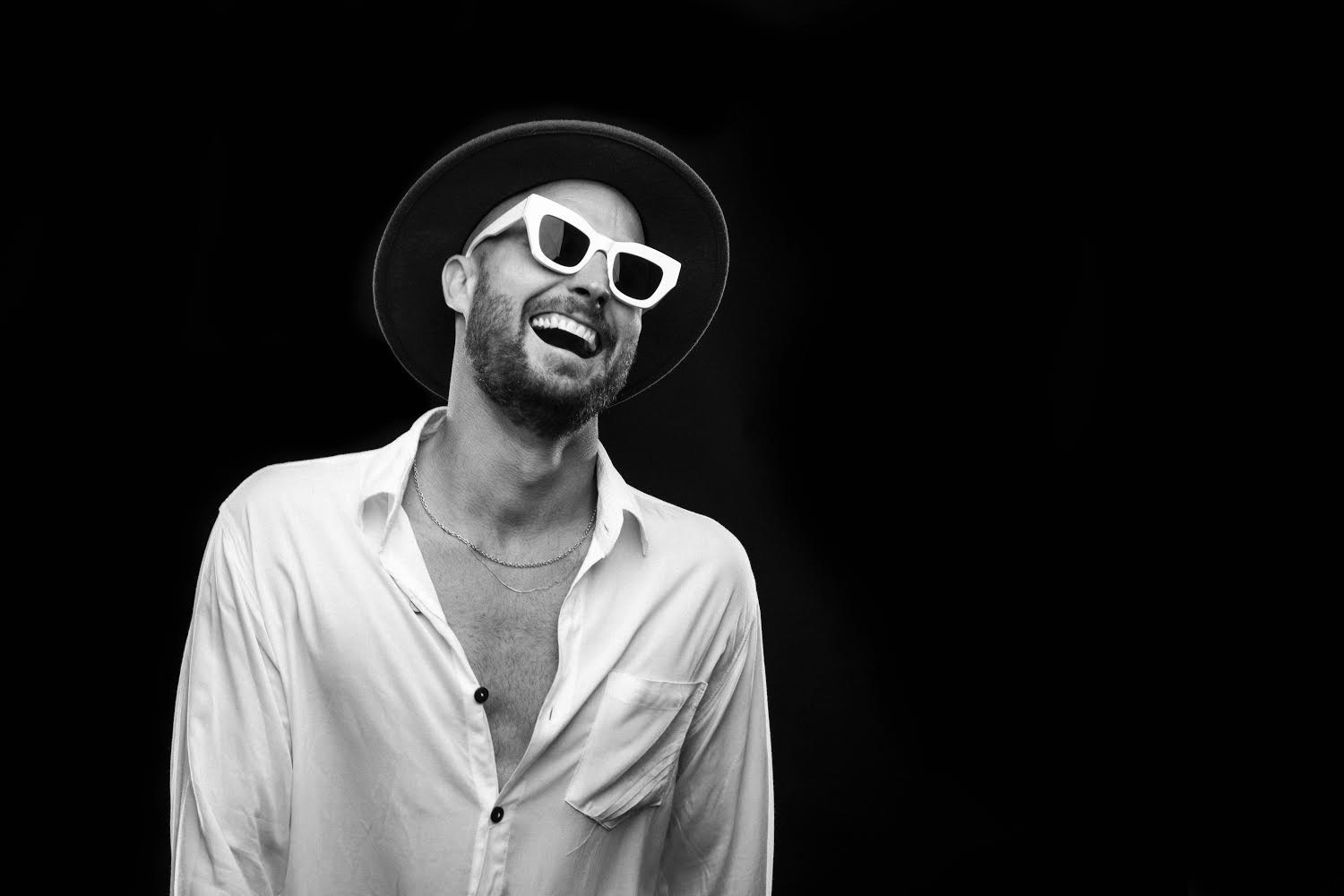 Last week, FISHER unveiled the booming titular track, “Freaks” off of his new EP, and has been maintaining the high energy with another powerful anthem, “Wanna Go Dancin’.” By just using the catchy refrain, “my feet wanna go dancing,” the soaring producer represents everyone’s dreams of returning to the clubs sometime in the future.

The GRAMMY-nominated DJ/Producer has already been featured on Apple Music’s New Music Daily, and “Wanna Go Dancin’” is the second release off of his new EP, Freaks, which is out now on Catch & Release / Astralwerks. “Freaks” rose to the top of last week’s list of Best New Dance Tracks and received remarkable support from major press such as Billboard, DJ Times, Dancing Astronaut, This Song is Sick, and more. All seem to anticipate that FISHER’s new explosive tracks beyond just these two will be the tunes that take over the summertime.

From his first releases on Dirtybird Records to his biggest hits, “Losing It” and “You Little Beauty,” FISHER has made an illustrious name for himself through his own label, Catch & Release. With those breakthrough releases claiming the No. 1 spot on Billboard’s Dance Club Songs chart, the staple sound that we know so well is evolving even more. To this day, he has amassed over 400 million combined global streams, and will no doubt surpass that value with his new EP. Check out his most recent two-hour Essential Mix on BBC Radio 1, and be sure to look out for more track announcements coming up.