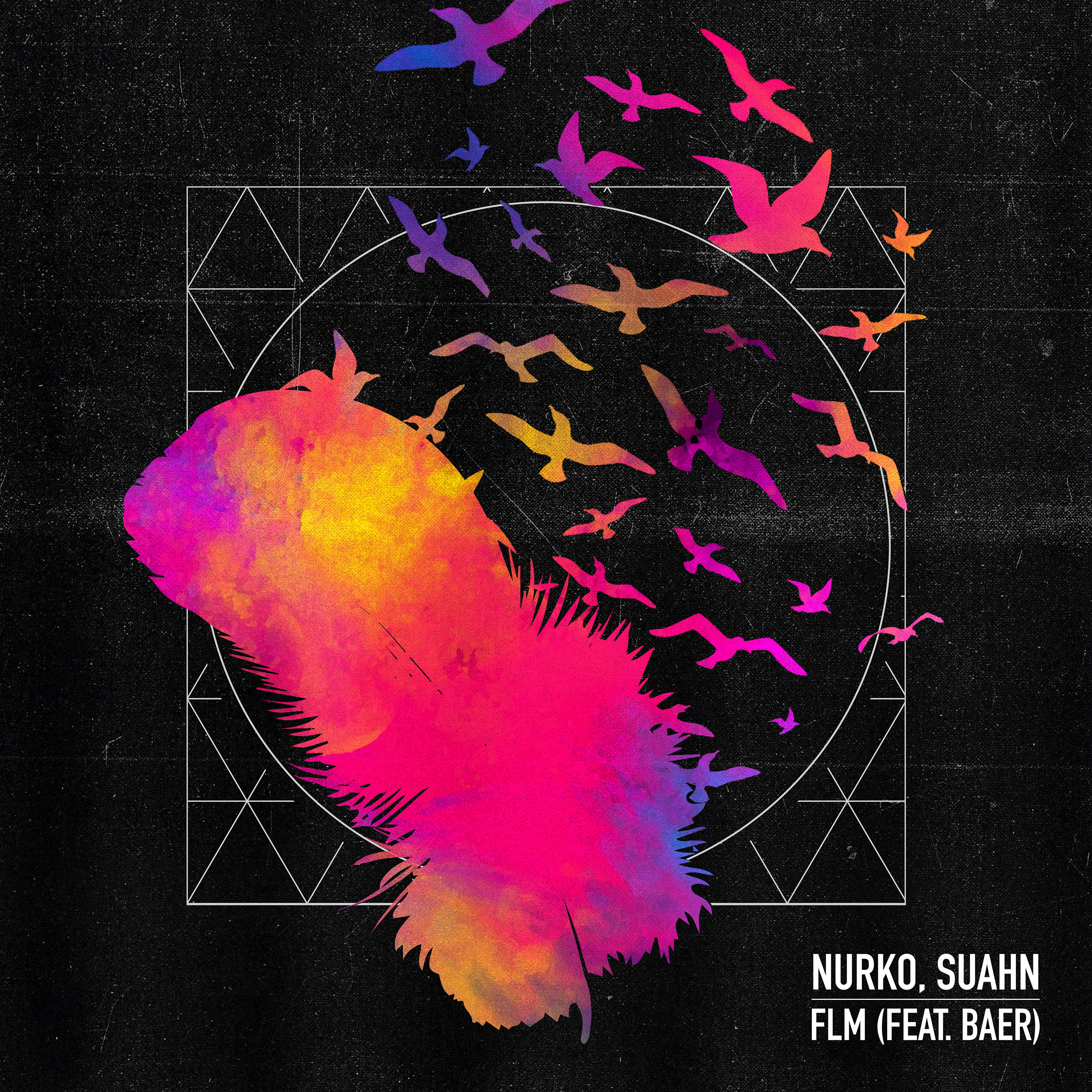 Looking for something to satisfy the quench of a new favorite song? Look no further, Nurko and SUAHN team up with vocalist BAER to bring us “FLM,” a track flawlessly hitting every musical element to create the perfect tune. From angelic vocals from pop singer/songwriter BAER, to Nurko’s eclectic musical upbringing, this track will be heard throughout this summer.

Jack Leech, to us fans better known as Nurko, has been involved in the music world his entire life. Starting off as a young child playing both the drums and piano later involving himself in a number of genres from moombahton, to dubstep and trap, his skills can be clearly heard in this newest production. Starting off with a melodic tune shifting into a powerful sound backed with an increasing bass line the track begins to grasp your attention as it transitions into its first drop of the song. Sounds of percussion elements produce a trap/future bass hybrid sound that will bring out a groove in every listener.

The combination of sounds that originates from this Nurko x SUAHN production transcend into what may easily become one of this summers top played tracks. No stranger to creating unforgettable tracks, Nurko brings yet another tune that makes the listeners feel the music. Inspired by the established sounds of Amon Tobin and Flume, the pop approved melodies of Jack U, and the fandom inducing energy of Bassnectar, all his tracks are ones to remember the moment you hear them. “FLM” shows exactly that, Nurko’s unique style with a beautifully layered melody. Each listen uncovers a new layer you hadn’t heard prior. Take a listen to “FLM,” now.

Varien Brings Out His “Claws” With Haunting New Single