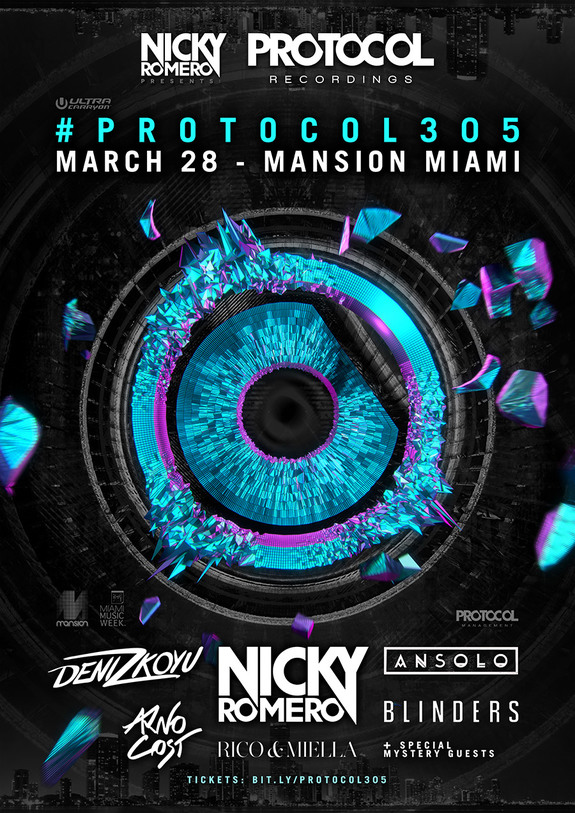 Already gathering hype, Nicky Romero’s Protocol event will be one of the highlights of MMW 2015. Returning with his Protocol party, which was sold out and road-blocking the last two years, fans won’t want to miss this year’s installment of Protocol.

Watch the official after-movie of Nicky Romero’s Miami Reboot party from 2014, where he was joined by R3hab, NERVO, and John Dahlback at Liv Ocean Club: