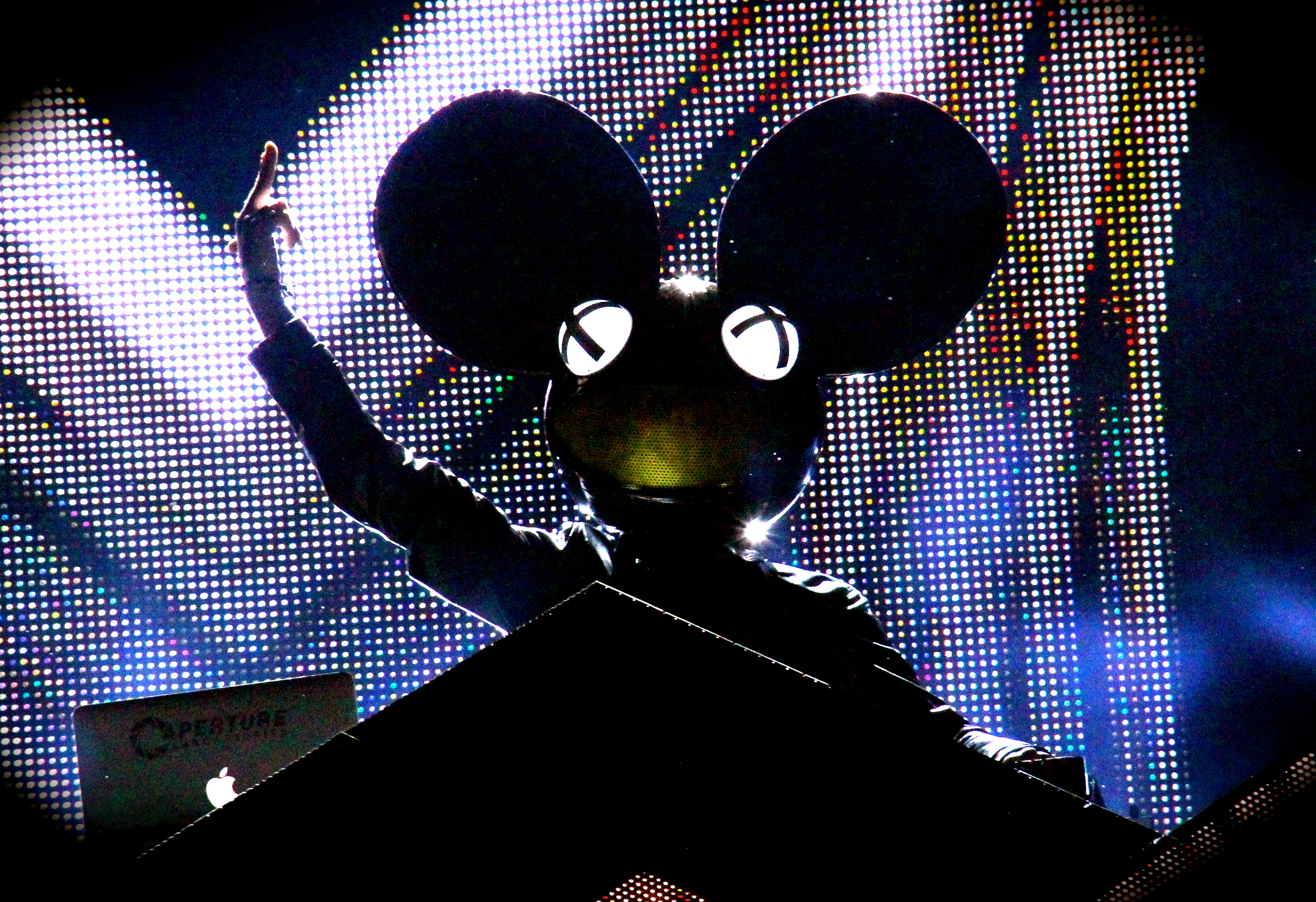 Billboard Dance, created by Matt Medved, is leading the poll, which already proves to depict a more accurate reading than some of the other DJ polls in existence because of what’s taken into account for consideration and placement. Not only are fans encouraged to vote for their top 5 artists, Billboard will also be calculating data from chart statistics, touring data, and the fan-voted poll.

Differing from similar polls such as the DJ Mag Top 100 and America’s Best DJ by DJ Times, the Billboard Dance 100 is not limiting the qualifications to DJ skills, but artistic ability, relevancy, charts statistics (streaming, track sales, album sales, and radio airplay), touring data (show capacities, festival bookings, and residencies), and fan votes will also contribute to the data. The newly constructed poll strives to be a comprehensive and credible ranking of the world’s top 100 electronic/dance music artists, which is compiled by Billboard’s editorial and charts departments.

The inaugural Billboard Dance 100 will be unveiled March 21-22 during Miami Music Week 2018.