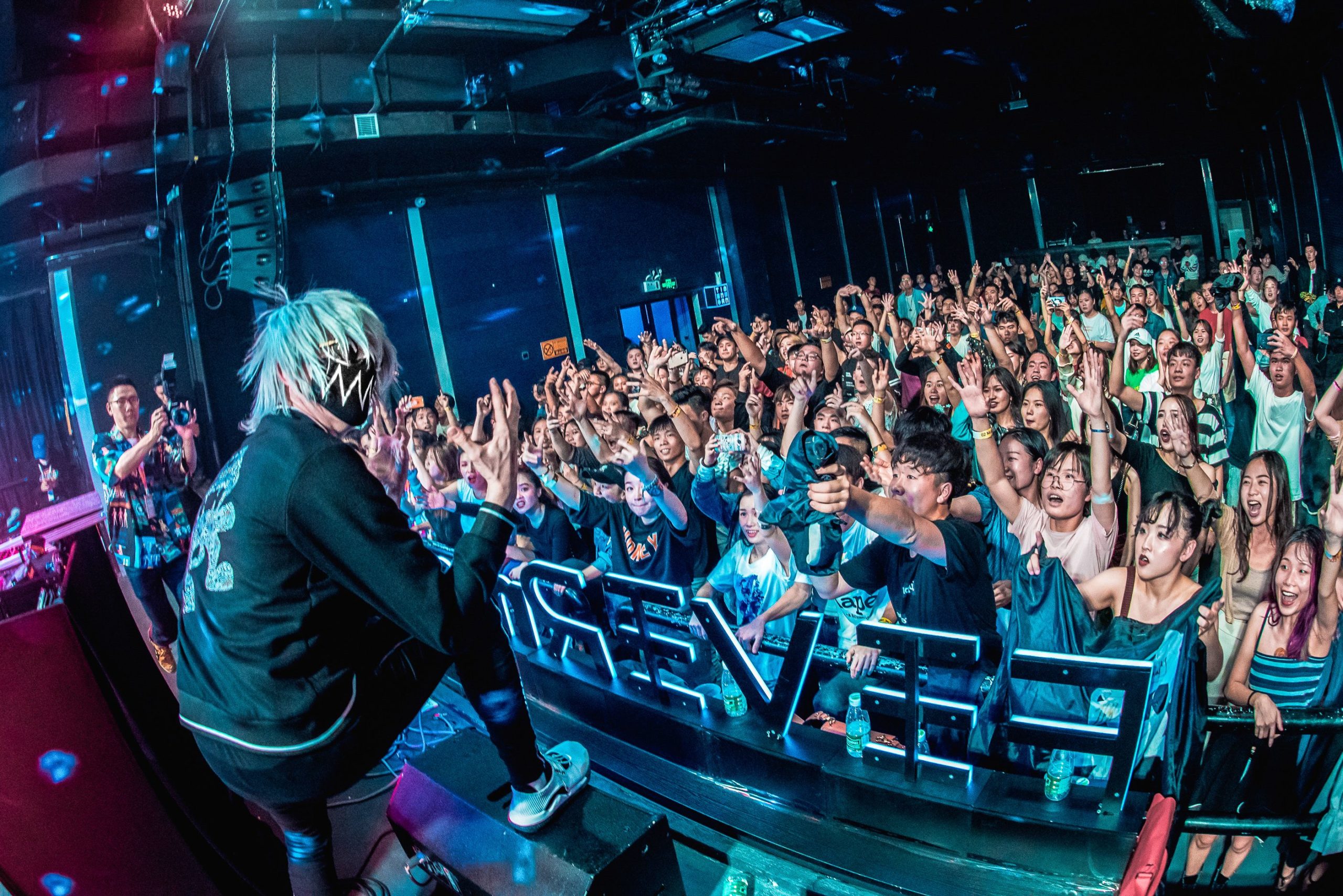 With a series of viral productions and a massive fanbase ready to support him wherever he goes, Naeleck is without a doubt one of the hottest names rising up within electronic music right now. A multitalented producer with immense versatility, Naeleck is used to experimenting with new sounds and aesthetics with each release, with his latest hits “All My Heroes” featuring Sarah Rebecca and “Neo Tokyo” with Kan Takahiko impressively ranging from synthwave to hardstyle.

Now, Naeleck has enlisted Monstercat mainstay and mysterious artist Tokyo Machine for an official remix of his 2020 single “Virtual Gaming,“ alongside Hige Driver. Tokyo Machine’s playful brand of 8-bit sounds and fun visuals has catapulted him into EDM stardom, allowing him to tour around the world, as well as collaborate with artists such as Slushii and GameChops. His quirky production style fits “Virtual Gaming” perfectly, as he flips the original into an 8-bit gem, filled with exciting sounds that definitely can’t be missed.

Artdob Takes You Away With “Fading”