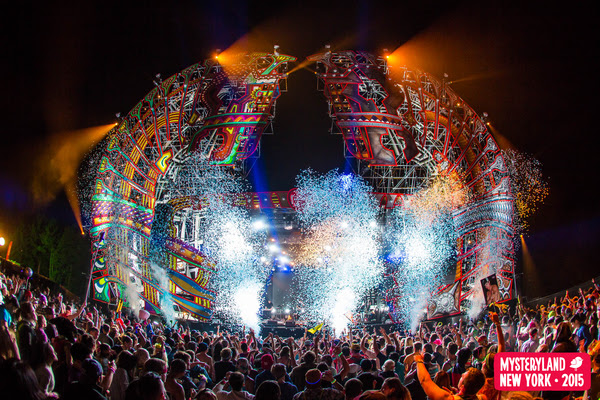 The second installment of Mysteryland USA swept through Bethel Woods, New York this past Memorial Day Weekend. Returning to the home of Woodstock ‘69, the historic grounds hosted this year’s ML with curators such as Webster Hall, Verboten, Drumcode, and many more.

Mysteryland embarks on its next international edition on August 29 & August 30 near Amsterdam, the Netherlands. Celebrating its 23rd edition, acts such as Steve Angello, Martin Garrix, Alesso, Joris Voorn, Chris Liebing, and Knife Party, among others spanning over more than 25 stages per day.  All camping tickets have sold out, but exclusive camping packages are still available, as well as day tickets.

Check this space for details about Mysteryland 2016 as they are announced.