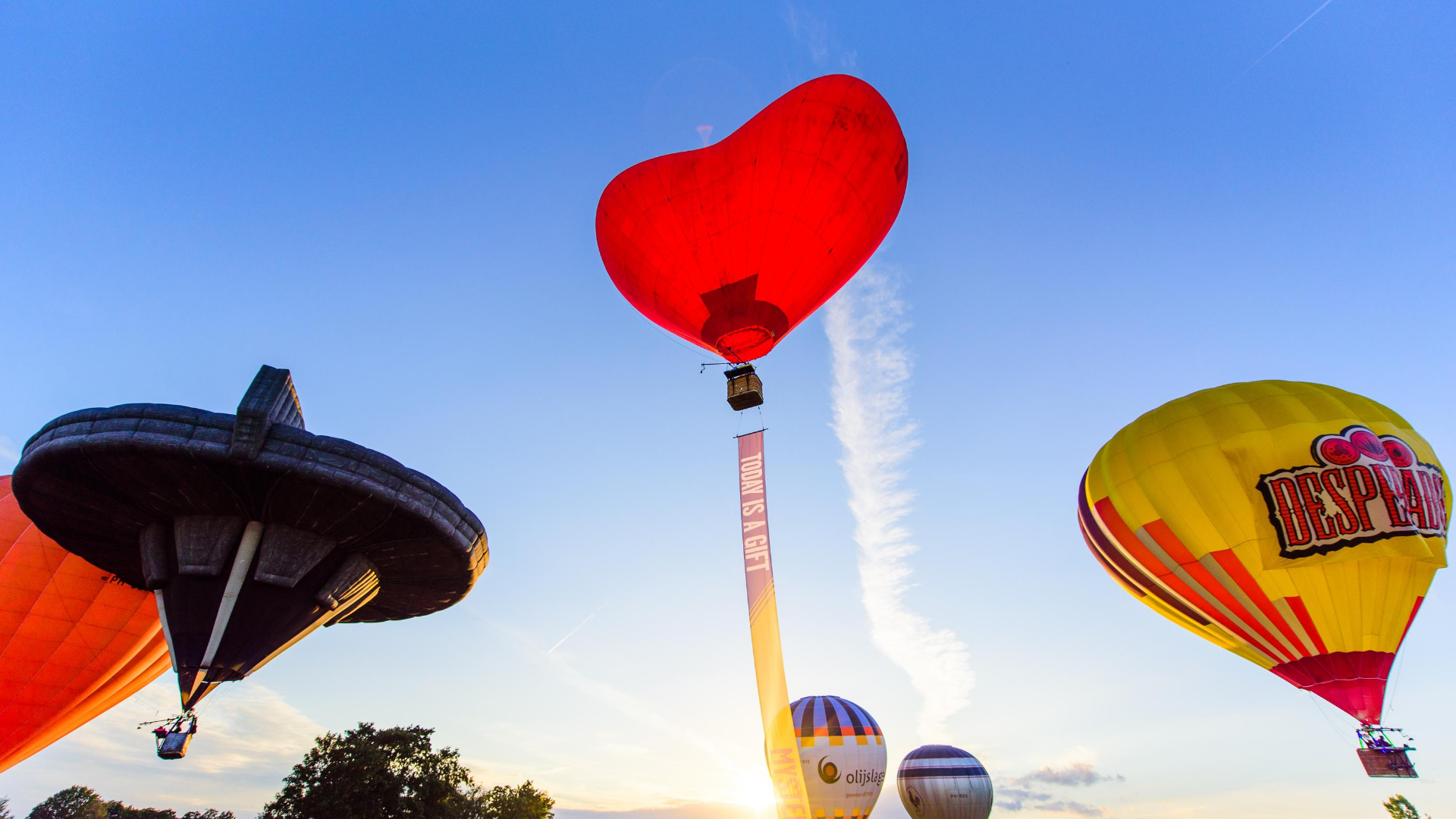 Mysteryland takes a new height with their approach for the traditional closing of the Dutch festival summer.

Mysteryland is the longest-running, and biggest dance festival in the Netherlands. Traditionally it takes place during the last weekend of August. Due to COVID this year, the 3-day-long festival experience has been rescheduled to August 2021, however, the organizers didn’t want to leave us hanging this year without a proper closing off of the festival season.

Leave it to the Dutch to come up with something crazy in these crazy times. On Saturday, August 29, Mysteryland will organize “Let’s Get High.” The name may sound a little bit weird coming from a Dutch festival, but trust us it has nothing to do with a special substance the Netherlands are famous for. “Let’s Get High” will be an online festival that will mainly be taking place above the ground. Let us explain the amazing concept.

The organizers will have the artists perform in multiple hot air balloons high up in the air. This will truly be an epic sight. Over the past months we have seen multiple organizers provide us the means to party. Most notably from drive-ins to massive orchestrated online events in 3D worlds.

“For my first time as the lead of the event, I of course pictured a Mysteryland with 130.000 wildly dancing people at the old Floriade terrain, but that’s currently unimaginable. Together with the team we started brainstorming about different ways to still create an absolute highlight as a proper closing of the festival summer. We owe this to our fans and ultimately to our own reputation. In cooperation with various talented artists, we’ve not just achieved our goal but even surpassed our expectations.” – Milan Raven (Festival Director)

The current world situation also turned out to be quiet a challenge during the recordings that required a workaround strategy. For example, Carl Cox is at the moment far away in Down Under. The born Brit has already been spending some time in quarantine in Australia but could not resist saying yes to an exclusive performance. Besides Carl Cox, other artists, from his label, such as label partner Christopher Coe, and new ASW signing An On Bast, will join fellow live acts ONYVAA and Honeysmack.

During the event you can jump into the role of a visual director. You can choose which channel you want to stream in real-time. The full lineup will be announced in the run-up to the online festival.

Those interested in seeing their favorite DJ play high up in the air can tune in for free. The festival stream will air on Saturday, August 29 from 1pm EST via live.mysteryland.com.