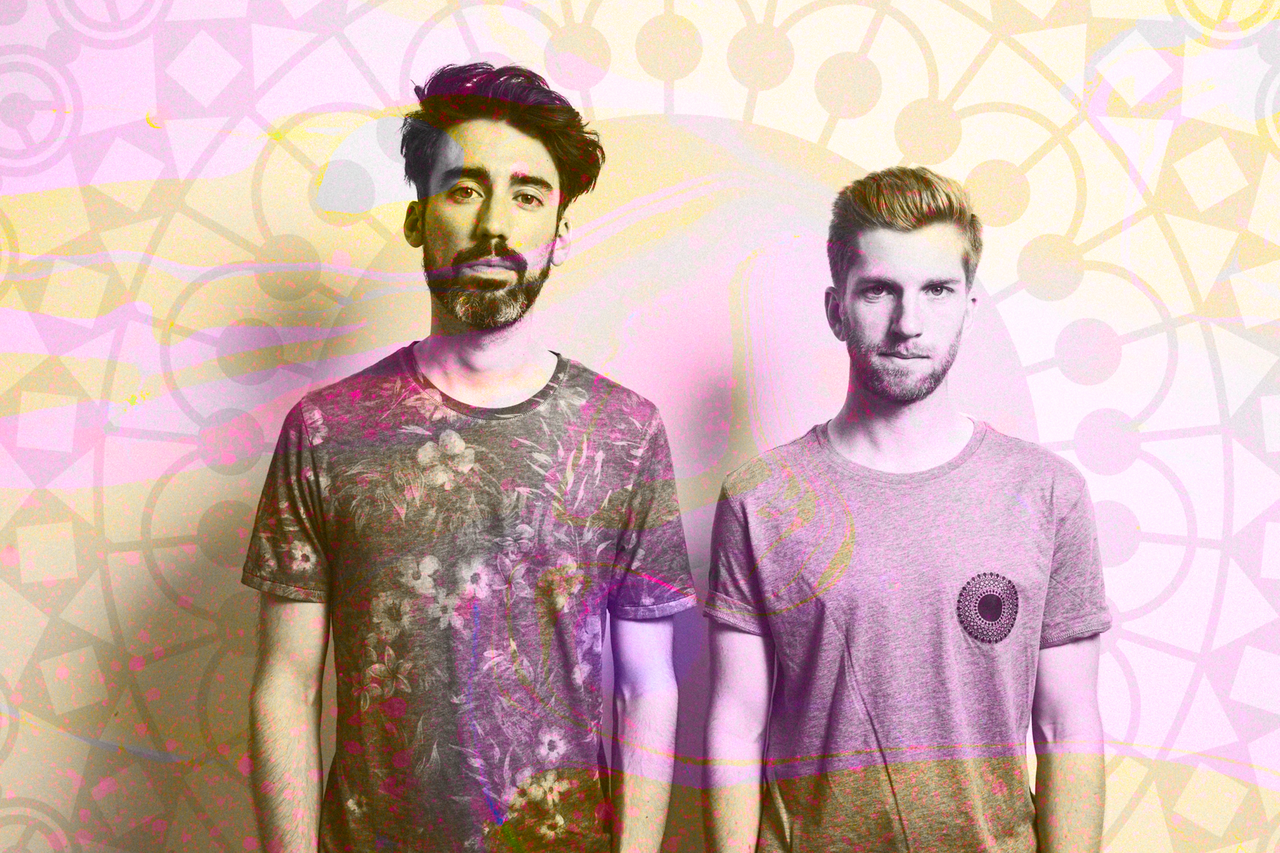 Belgian duo Mumbai Science showcase their darker side with the debut of “Hidden Sound,” their intensely rhythmic new release. Out December 1 via Mumbai Science Records, The Nocturnal Times is bringing you the record’s exclusive premiere.

The track transports your mind off to an alternate dimension while a mysterious and intriguing male voice floats on top, warning about the “hidden sound.” It’s one of those that allow you to drift off and wander over to another, more relaxed journey for just a few minutes. Actually encompassing tons of hidden sounds to tune into, the song has more and more shaking and intertwining noises to pick up on each time you take a closer listen.

“Once you know the Hidden Sound… there’s no turning back.”

“Hidden Sound” is available for pre-order now, so direct yourself here to get ahead of the game on this unreleased gem. Loved and supported by Boston Bun, Friend Within, Tiga, Sasha, Carl Craig, Rudimental, Charlotte de Witte, De La Swing and Wankelmut among others, the release is on track to debut with an intergalactic bang. Not to mention Mixmag has selected “Hidden Sound” as their Electro track of the month, and Beatport has highly supported the hit as well.

In 2014, Mumbai Science debuted their first full-length album Déjà Vu, which is highly acclaimed and scored Mixmag’s Electro Album of the Month award. In the game since 2010, Timothy Leary and Jeff Mills have set on a mission to prove there is no limit to imagination. Their expansive mindsets and boundless productions create works of inspired genius each and every time. Blending the creative mind with musical knowhow, Mumbai Science are able to appeal to the varying tastes of dance music listeners across the globe.