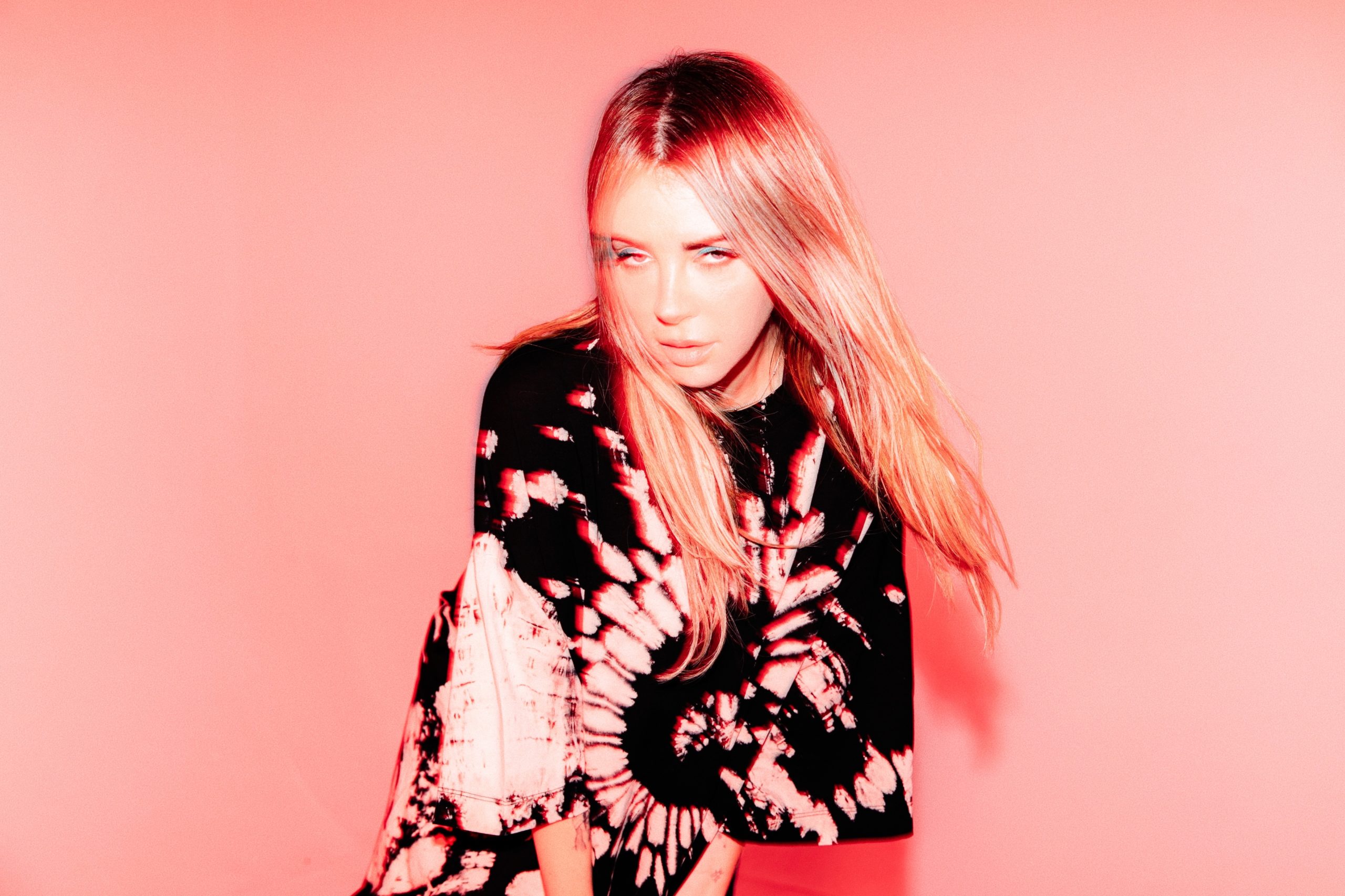 Australian-born dance music superstar Alison Wonderland kicks off 2022 on a high-note with the release of her emotional fresh single, “Fear Of Dying.” Written and produced by Alison herself, the captivating new tune unpacks a plethora of overwhelming emotions and staggering feelings that listeners all over the world can easily attest to. Following all the hype behind her latest release “Fuck U Love U,” “Fear Of Dying” once again reminds fans why they fell in love with the inspiring musician’s eluding, one-of-a-kind sound to begin with, and its exhilarating nature is nothing short of breathtaking.

The track touches on the sore subject of soul-crushing heartbreak and unveils this anxiety-driven yet simultaneously beautiful love story in the most hypnotizing manner with its emotive lyrics. Her “fear of dying” is an analogy of her crippling fear of losing that special someone that she feels so close and attached to, an uneasy feeling that we’ve all experienced at some point in time. Intertwined with her trademark futuristic bass-driven drops and ethereal vocals, “Fear Of Dying” takes listeners down the rabbit hole and on a spiral with its stirring humanistic soundscapes.

Not afraid to showcase her vulnerable artistic essence to fans across the globe, Alison Wonderland depicts “Fear Of Dying” even more in depth with the single’s accompanying music video. Directed by the talented Brandon Dermer who has previously worked on visual projects for artists like Dillon Francis and Diplo, the tune’s gripping music video portrays its profound themes of death and rebirth in true ominous Alison Wonderland fashion.

With a variety of live performances on the horizon in the spring including Ultra Music Festival in Miami at the end of March and a headline show at the Shrine Expo Hall in Los Angeles on April 1st, Alison Wonderland shows now signs of slowing down her momentum in 2022. “Fear Of Dying” is only the beginning for what the renowned LA-based DJ/producer has in store for fans in the months to come, and you better believe its been on repeat since its initial release date.

Related Topics:Alison Wonderland
Up Next