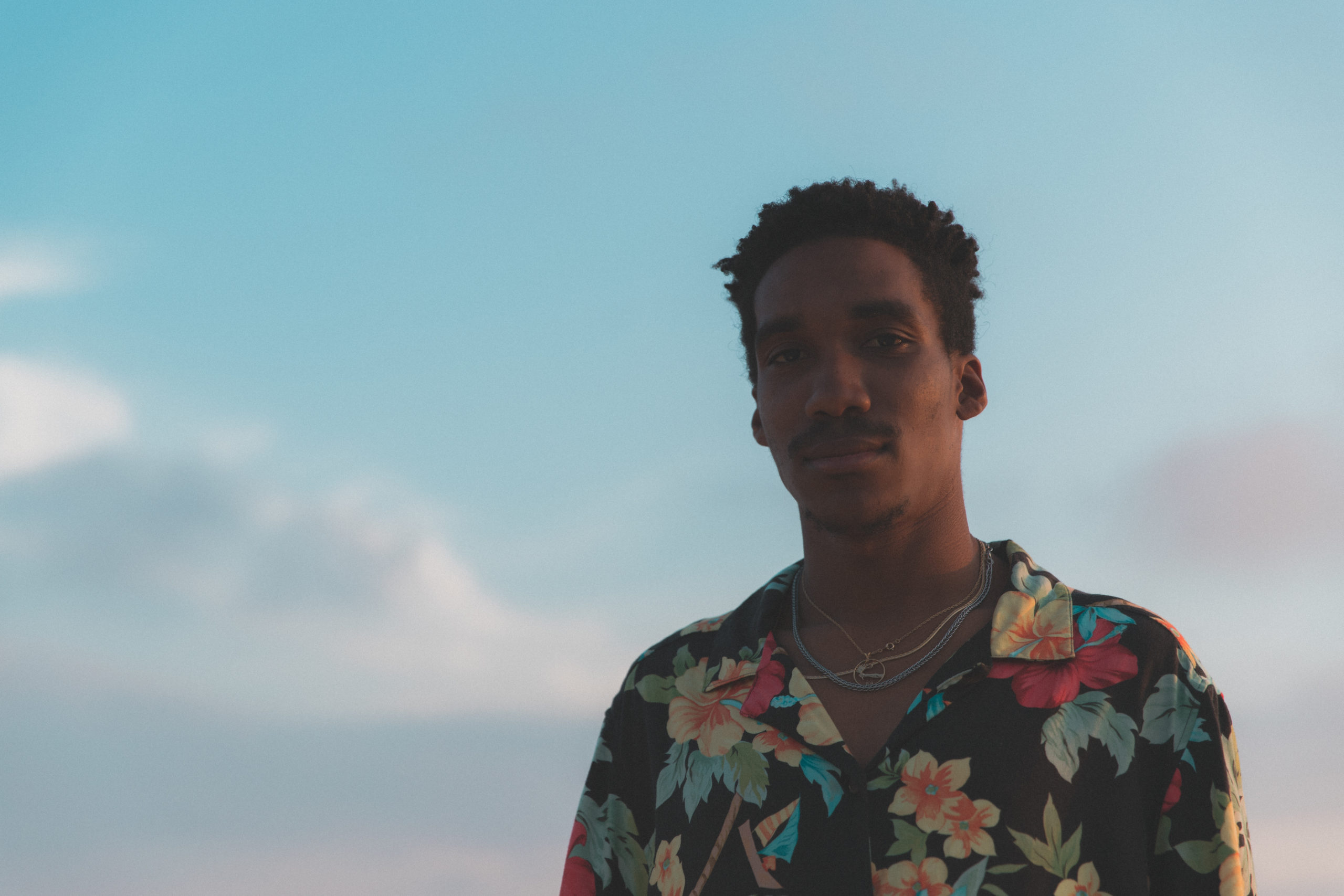 Producer, DJ, and label owner, Monsieur Frazier has recently put forth his eponymous underground EP on September 1st. A collection of three groove instilling tracks, the EP is named after his name Monsieur Frazier, while also sonically representing his artistic direction and label’s sound. Monsieur Frazier is out now via Understated Recordings. As Co-Founder of the label, the EP marks another impressive mark for the producer and label alike.

The first single of the EP, “Keep You Close” is a collaboration with Monsieur’s close friend, Nick Garcia, who happens to be a talented producer and engineer. The following singles, “More Vivid Than Life” and “COLOR” featuring Micah Smith are the perfect follow-ups from the first running track, allowing Monsieur to exhibit his exotic house sound and style to his fans. Acting as staples of Monsieur’s imprint Understated, the singles are expected to be played live during Frazier’s sets, as he has previously performed at festivals like Coachella and Splash House, while holding down a year long residency at Sound Nightclub. While playing as support for acts like Paul Oakenfold, ZHU, Walker & Royce, and more, Monsieur Frazier is expected to sky rocket into the scene, still curated his beloved LA underground community.

“The inspiration for this EP came about during quarantine, when I was unsure of what the future would hold for both myself as a DJ and the music scene in general, while also feeling like I had been given a giant opportunity to start over and reset. I felt that there was no better time to finally just go for it as a producer. — Monsieur Frazier

Featuring three tracks all together, the EP was previously teased out by recent single “Keep You Close” featuring Nick Garica. Now, the LA-based artist is taking a whirlwind stab at cementing his presence in the scene with an all-too groovy EP. The three tracks each boast an impressive sonic flair, whilst demonstrating Monsieur’s innate ability to create fresh and exciting new tunes.

“COLORS,” rides on the acid synth line, with breakbeat loops, jazzy deep house chords, and spoken word vocals, while “More Vivid Than Life,” is a record whose afrocentric percussion, experimental drum breaks, and sci-fi synths create a sinister, abstract soundscape rooted in 90s dance music. From pumping a wide array of stylistic choices into all three singles,Monsieur Frazier has been built up into an EP that’s easy to throw on repeat for any occasion and dance to all night long.