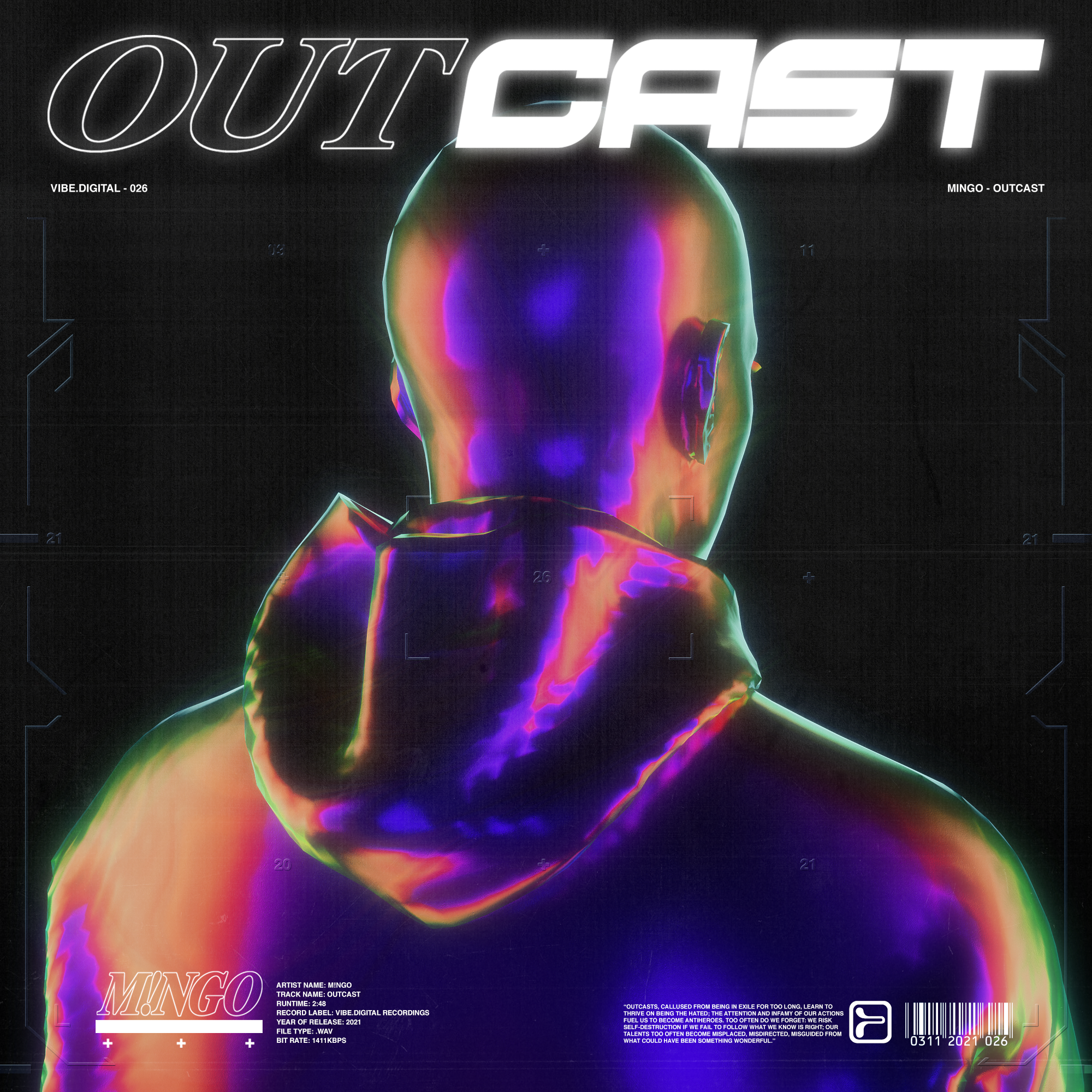 M!NGO has just released his addicting and trippy new trap song, “Outcast,” on his very own VIBE.DIGITAL label. Climbing the electronic music ladder for just a few short years, he’s already leaving his mark within the community. Making his proper 2021 debut, M!NGO’s newest original, “Outcast,” showcases his signature sound in this non-vocal return-to-the-dance-floor tune. M!NGO has been priming fans with his sounds for years — and now finally unleashes it to the world in true fashion with “Outcast.”

The Colorado-based artist, M!NGO, cofounded the VIBE.DIGITAL label in March of 2018 with Fyoomz and Djedi. He’s been moving the needle even before his acclaimed M!NGO EP was released in 2017. He also appeared on the Plastician’s Rinse FM show and released on his Terrorhythm label all before he dropped his robust 2018 EP, PLANET M!NGO on his own VIBE.DIGITAL.

Related Topics:M!NGOnew music
Up Next