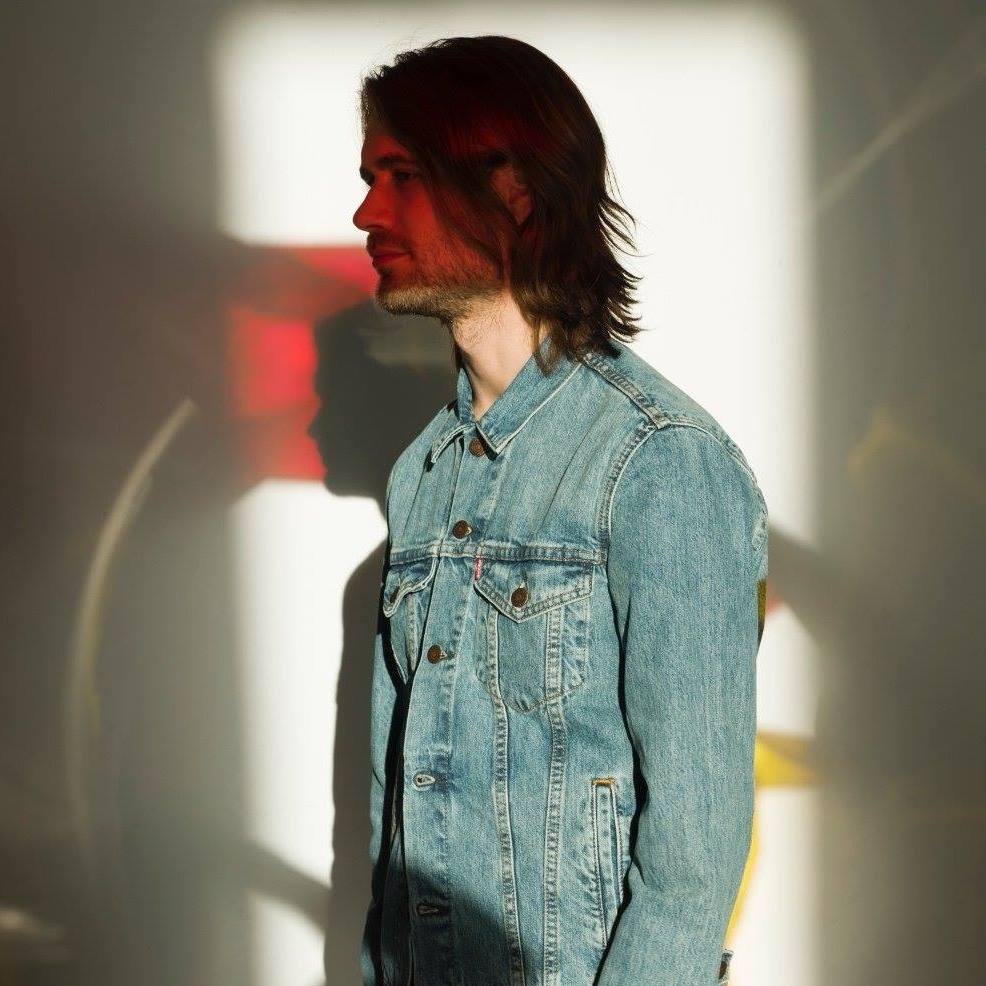 Michael Calfan is a renowned house producer capable of captivating listeners with his electric four on the floor dance style. Throughout the years, he has gained tremendous recognition from remixing big acts like Calvin Harris, Illenium, Kiiara, and more. Now, the producer has just flipped Faouzia’s recent hit, “Hero” adding his own sense of energy and sensational groove that makes it a Michael Calfan remix. While the original exploded on Apple Music’s New Music Daily last month, the remix is sure to attract more streamers globally to Faouzia’s single, while also providing listeners with a rendition they can fully dance and sing along to.

Calfan’s “Hero” remix beautifully blends Faouzia powerful vocals with his iconic deep house production, establishing the perfect groove to match the lyrics and momentum of the single. As a french house music producer, Michael has fused the musical experiences and culture that’s prevalent throughout Europe, turning the track into an cohesive body of work that’s digestible worldwide.

While the original is already boasting 5 million streams on DSPs and over 2 million views on the official video, the remix marks a new era and potential for how far the track can truly go. Although it’s already set to reach listeners avidly worldwide, the flip adds perspective and new concepts to how fluid music is and how many people can be reached.