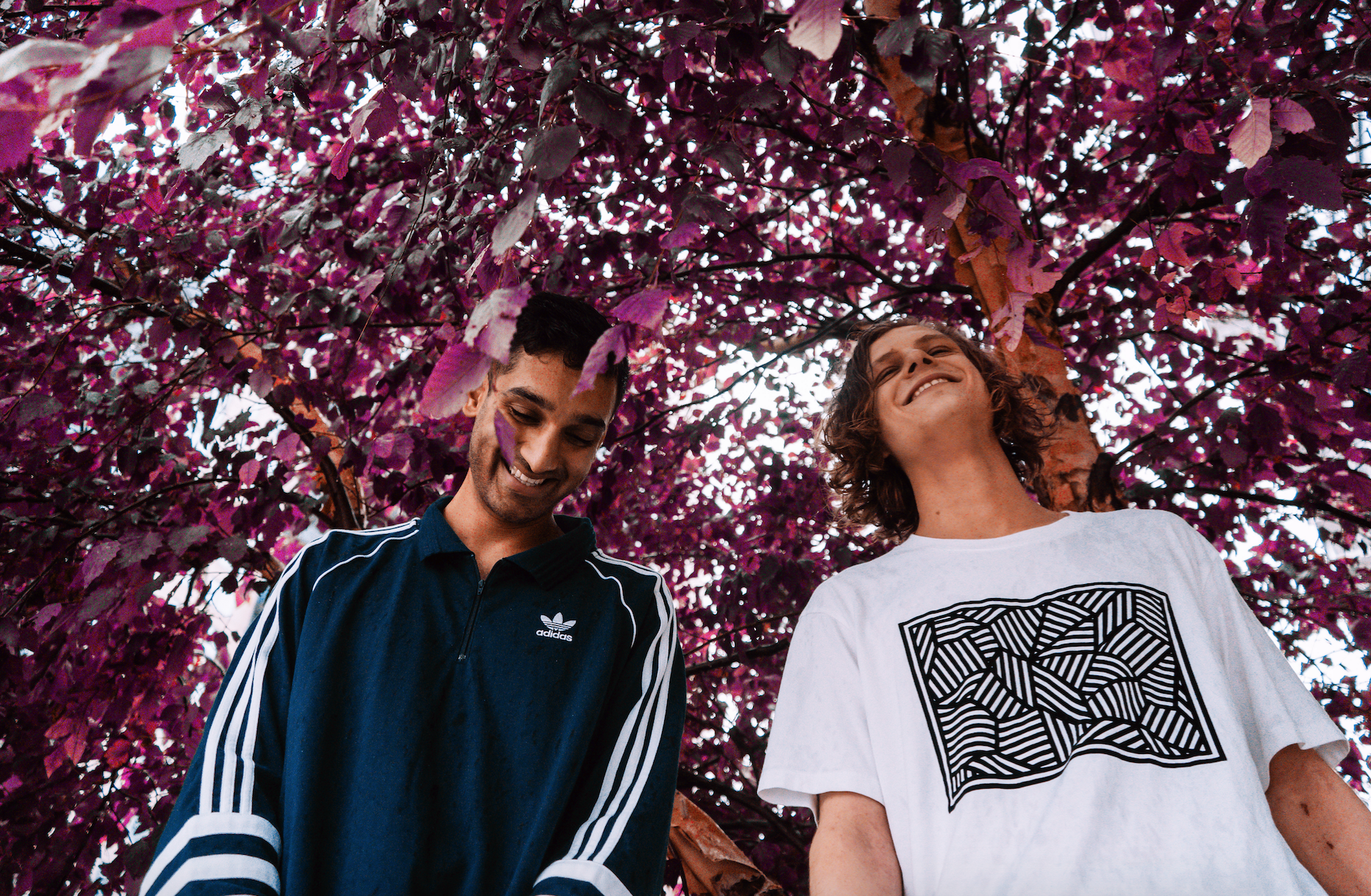 New York-based duo MEMBA is on their A-Game with the release of their new mesmerizing single, “Inevitable.” This track is the first to be released in preparation for the drop of their SAGA- II EP coming out this August. This captivating track is out on all platforms now via Foreign Family Collective.

MEMBA’s unique sounds aren’t the only thing extraordinary about them; but in the last year, including headline festivals such as Glastonbury, the duo has been involved in all aspects of their live performances. This includes utilizing their own visuals, custom smells, and building their own instruments within the shows. Their melodic synths paired with ancient world sounds create an electronic music experience like no other. The group’s first EP SAGA-I was supported by the likes of BBC Radio, Earmilk, and Diplo’s Revolution.

“Inevitable” is a cultivation of sounds that offers listeners dynamic electronic melodies paired with progressive drum rhythms. The murmured vocals create a nostalgic feeling within the song, perfectly fitting for the Foreign Family label. This otherworldly track successfully sets the tone for their upcoming EP release this fall.

“The song is about the inevitable end we all face, and how this can be a motivator to live better now, rather than something to fear.” – MEMBA

MEMBA will continue touring the nation throughout the rest of the year. Next week, they are set to open for Foreign Family’s iconic duo, ODESZA, at their two-day tour finale in Los Angeles. After, they will have very special sets at ARISE Festival and other major cities across the country. This year has been incredibly successful for the duo, and they have no sight of slowing down.