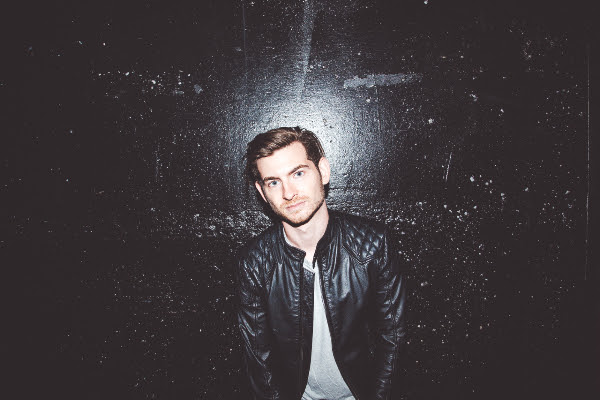 Today (Monday, July 20), mau5trap announced the signing of multi-faceted artist Matt Lange. Releasing his debut full-length artist album, “Ephemera,” on September 11, 2015 through the mau5trap label, the DJ/producer/composer was handpicked and selected by deadmua5 himself.

Proving that artistry through music is still achievable; Matt Lange’s “Ephemera” LP showcases his diversity and innovation as an artist. “The album’s really a snapshot of where I am right now as an artist,” Lange explains. “It’s this turning point where I have one foot in the world of dance music, and the other foot in a whole different direction.”

Matt Lange—who is a graduate of Berklee School of Music—is a dance music veteran. The dark-rooted LP incorporates a wide range of musical elements, most of which began on guitar, piano, or a modular synthesizer. “Ephemera,” which is a textured, groove-heavy work of art, is engrossingly hypnotizing.

From performances at major festivals such as SXSW, Electric Daisy Carnival, and TomorrowWorld, to nightclub shows, Matt Lange always conveys a unique message through his DJ sets.