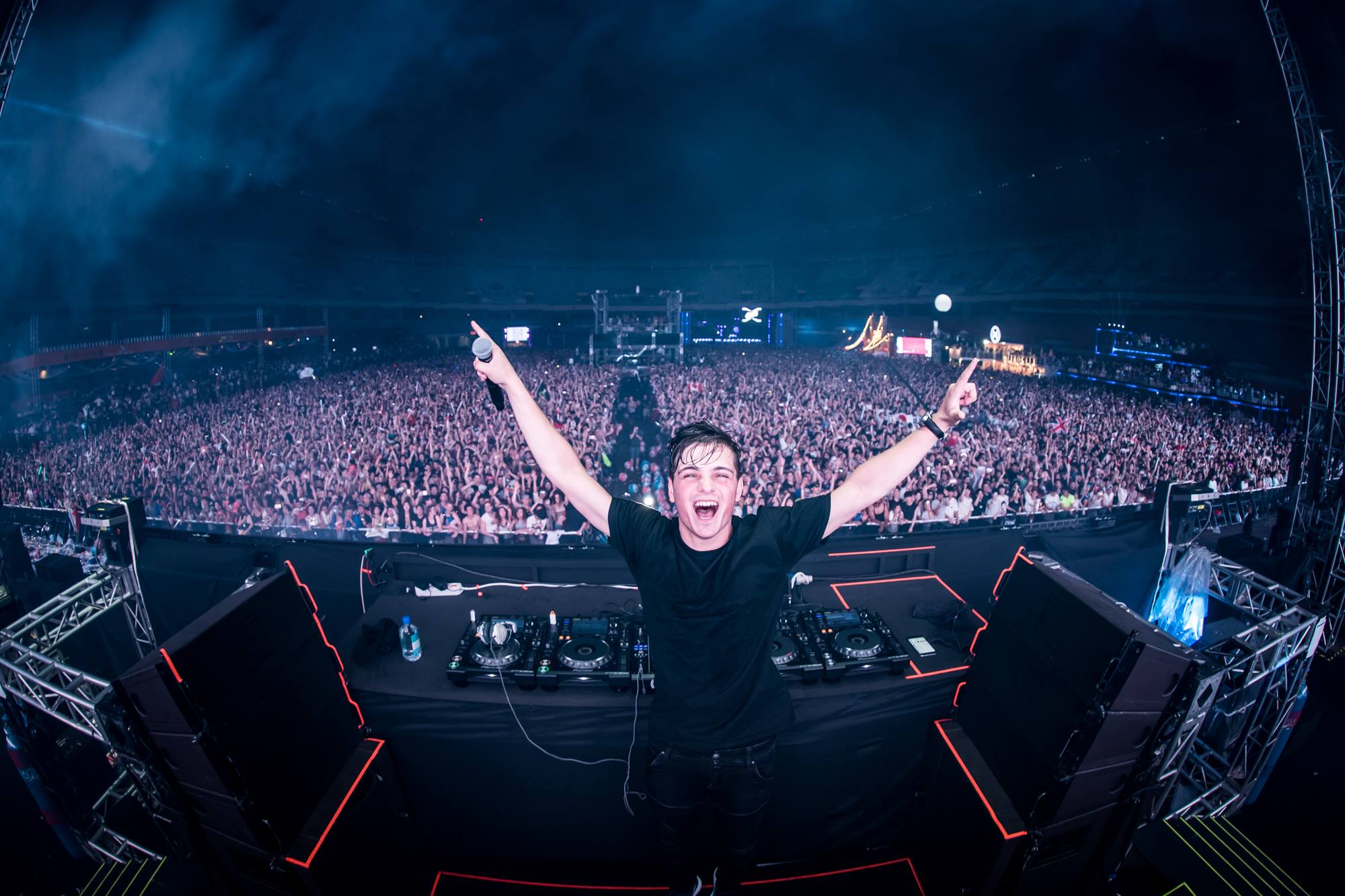 Holding down #1 DJ in the world for two years strong, Dutch champion Martin Garrix recently announced his two monumental performances at the upcoming Amsterdam Dance Event 2018. Following last year’s epic two-day sold out shows, Garrix is gearing up for all new fresh, cutting edge, and full of life performances at the Amsterdam RAI. Hosting both an 18+ show as well as an all ages show, Garrix is without doubt about to blow the roof off of his home city.

Living up to its reputation as the mecca of dance, Amsterdam ups the ante each and every year with ADE. Thriving as not only the world’s leading business conference, but also the world’s largest club festival for electronic music, ADE is home for all things business inspiration, fulfilling dreams of music production, venturing into start-ups, and a whole lot more. ADE has truly become the center for world-class professionals and a space for all dreamers to come together, pursue their life passions, and explore endless new avenues in the industry. With a full five days of non-stop events from workshops, to documentaries, to conferences, to exhilarating performances by leading artists of dance music, ADE locks in as a top iconic celebration of every year.

Doing just about every job a producer in the game could imagine, Garrix continues to amaze the world with his myriad of talents. Dominating dance with sold out shows across the globe, headlining the world’s most prestigious music festivals, running STMPD – his own record label, cranking out anthem after anthem, and striking fan’s souls left and right with his countless performances from heaven, Garrix carries on without boundaries and exceeding expectations in every way, shape, and form. To say that Amsterdam has an unconditional love for their city’s protégé would be an understatement. Though he continues to travel the world experiencing life’s most incredible crowds, home is always where the heart is for Garrix. This is what makes ADE the most special, honored, and truly magnificent events of the year for him as well as his fellow Dutch DJ/Producers who have turned dreams into reality, and have become the heart and soul of dance music for aspiring producers.

“Last year was unreal with the two sold-out shows in a row. I can’t wait to do it again this year!’’ – Martin Garrix

Tickets for all Garrix festivities go on sale this Wednesday, June 6th for both the Friday, October 19th 18+ show, followed by the all ages show on Saturday, October 20th.