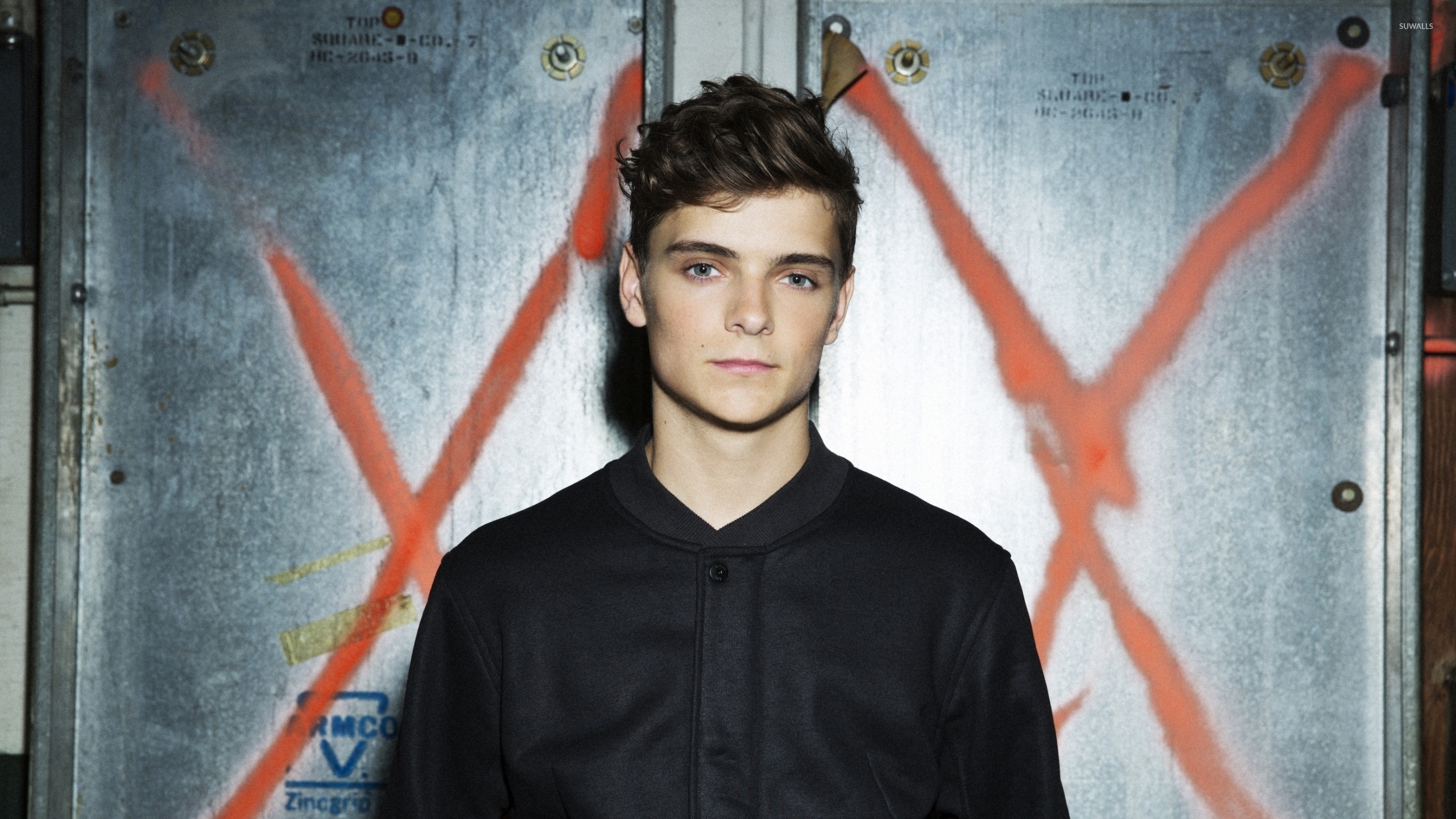 The world’s new number one DJ, Martin Garrix, is taking to LIV Nightclub at the Fontainebleau Miami during Art Basel

Famed Dutch DJ Martin Garrix is making his return to Miami’s LIV Nightclub on Friday, December 2nd. As a frequent LIV favorite, Garrix has brought his A-game every time, crushing the stage with his high-energy personality and soul-striking music.

Get ready because the recently voted #1 DJ on DJ Mag’s Top 100 2016 list is taking the booth at Miami Beach’s best nightclub. Located inside the historic Fontainebleau hotel, LIV is an EDM powerhouse hosting world-class DJ/producers such as Tiesto, Kaskade, Skrillex, Alesso, and Laidback Luke. Blending an exclusive lounge feel with a pumped-up dance atmosphere, the ultimate nightlife experience has been created. LIV has also been at the forefront of Miami’s Music Week year after year.

As a token of his love and appreciation for fans, Garrix recently went full speed ahead with a seven-day track release during the Amsterdam Dance Event. This creative spree brought new sounds, collaborations, and visuals to the table. A few of the tracks included “Spotless” featuring Jay Hardway, “Together” featuring Russian duo Matisse & Sadko, and “Sun Is Never Going Down” featuring Dawn Golden.

It takes a one of a kind performer to capture the enormous crowds that fill festivals like Tomorrowland and Creamfields as well as intimate club shows like those at LIV. Garrix puts his heart and soul into each one of his shows and his fans are left on cloud nine, eager for more.

This show will take place during Art Basel in Miami Beach, which showcases Modern and contemporary art masterpieces like paintings, sculptures, installations, photographs and more. Tickets and more information are available HERE.