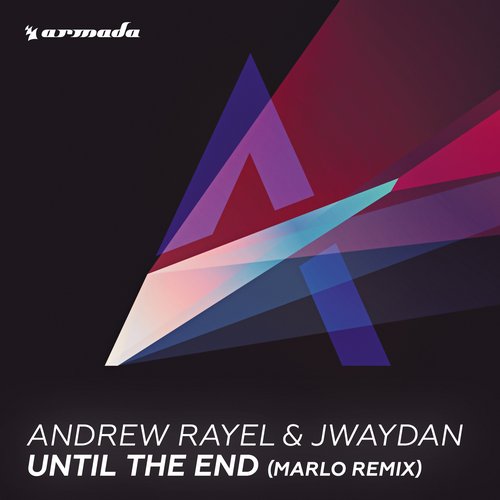 The immensely talented Dutch-born, Australian-based DJ and producer MaRLo has undoubtedly been taking the dance music world by storm in the last twelve months. Back with another energetic interpretation, MaRLo has taken on Andrew Rayel & Jwaydan “Until The End.”

Seeing its release on Armada Music, “Until The End” is included on Andrew Rayel’s upcoming “Find Your Harmony (Deluxe),” which will be released on May 22. MaRLo has taken the trance community and dance scene by storm with his unique signature sound, which is prevalent on his rendition of “Until The End.” MaRLo scores another one for the books and his extensive discography with his remix of Andrew Rayel & Jwaydan’s already uplifting tune.

Pre-order a copy of Andrew Rayel “Find Your Harmony (Deluxe)” on iTunes.