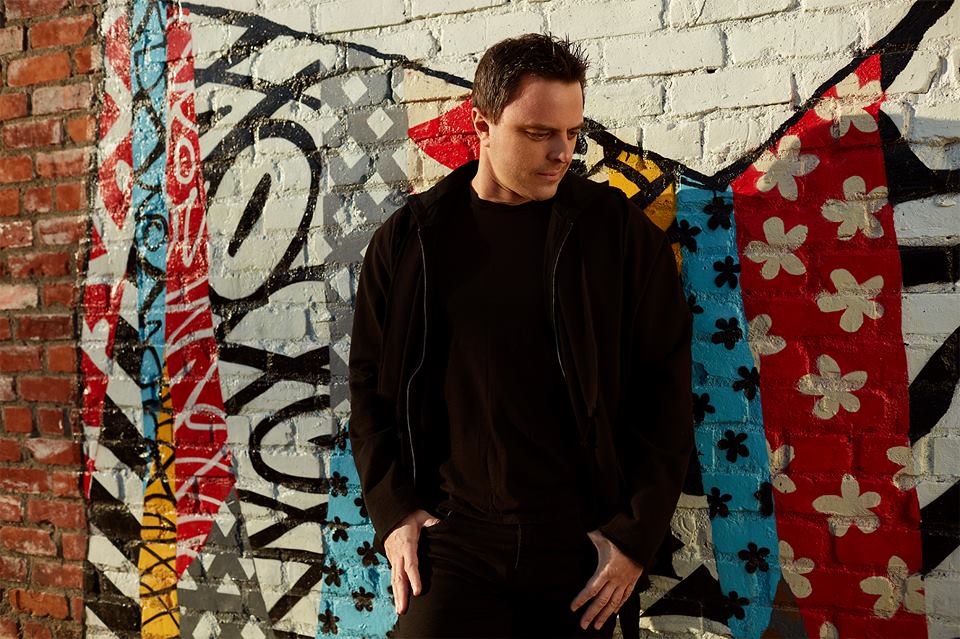 Since his thrilling announcement for a brand new We Are The Light EP, internationally acclaimed DJ/Producer Markus Schulz has officially set the date for the album’s release via Black Hole Recordings/Coldharbour Recordings.

Dropping this Friday, October 12th, trance fans across the globe can expect to have their hearts set on fire with 16 radiant tracks, featuring new original anthems as well as major collaborations with a slew of artists from Alina Eremia, to Nikki Flores,to Emma Hewitt, to Adina Butar, to Christina Novelli and more. Presenting itself as Markus’ seventh album, he is taking his talent as a musician and most recently a songwriter to the next level with this one. We Are The Light will serve as a sort of emblem album that showcases the sounds and styles Markus has been long venerated for, as well as more recent musical journeys he has delved into.

“Yeah, I know! Dakota: ‘dark’, Markus Schulz: ‘not dark’. It’s an easy expedient way of looking at it. Personally though, with this album, I feel we’re transcending that. We’re moving beyond it and into a third band. If anything, this is Markus Schulz: ‘positive.’ – Markus Schulz

To give off the album’s uplifting vibe without question, fans can simply look to track titles and know right away what sort of magical emotion Markus has produced this time around. Including songs like “The Awakening,” “You Light Up The Night,” “Heaven,” “Together,” “The Dreamers,” “Breathe Me To Light,” “Utopia,” and many more, every single record created alludes to the beauty and strength of sound within We Are The Light.

As a whole, Markus has rounded up what he called a new mix in the pack with regard to singers and fellow co-songwriters that flow over the course of these 16 tracks. For every familiar name, there’s a co-writer making their debut. For every neophyte, there’s an established artist from another style-space being introduced to the electronic music realm.

To celebrate this Friday’s release, Markus recently dropped his single “We Are The Light” alongside its mesmerizing music video. Setting scene in icy cold forests with striking white snow upon fierce green trees, the video evokes enormous power as it stars only Nikki Flores amidst this wild nature.

Check out the full video below, and pre-order Markus’ illuminous We Are The Light here: