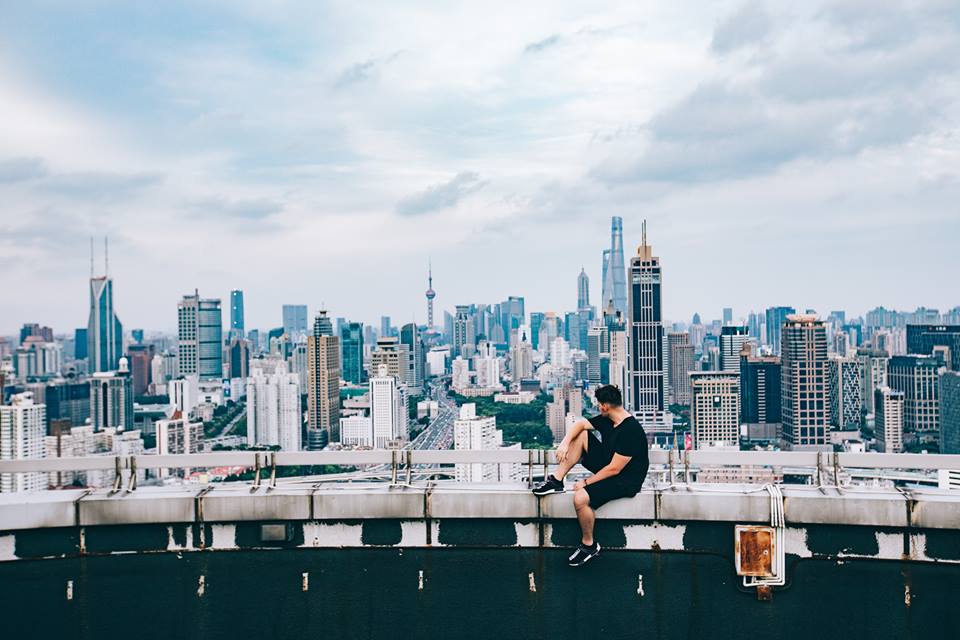 Dutch DJ/Producer D-wayne has teamed up with musician Jack McManus for their new anthemic single “Loving You Always.” Released last week, fans are already experiencing warmed hearts with the inspirational tune as well as a documentary series by D-wayne.

At just 20-years-old, D-wayne became one of the youngest DJs ever to hold a residency in Vegas, at Drais Las Vegas, the same city where he regularly played together with frequent collaborator and mentor Afrojack at club Omnia. Signing to Afrojack’s ‘Wall Recordings’ his name has become increasingly visible, with sets at Tomorrowland, Ushuaia, and many more.

Keeping his eye on producing music that incorporates meaningful messages, D-wayne is making a name for himself in the dance music scene not only with new music, but with his energetic live sets and in his documentary series. The dutch artist’s series called “D-wayne: Behind The Songs,” is beginning with “Loving You Always” and will dive into all sorts of behind the scenes footage, answering questions about the creative process of D-wayne’s music, as well as how he came to collaborate with Jack for the record.

Right off the bat we get a sense for the soulful story this song is telling. D-wayne filled the new track with pure emotive instrumental progressions, and maintained his vision for heartfelt rhythms to carry along the message “Loving You Always” is about. Its melodious tone flows seamlessly over Jack McManus’s powerful vocals, and the fusion of his smooth voice with D-wayne’s idyllic beats have created a true masterpiece of sound.

“I want to touch people with my music and its message,” he said, “while at the same time getting them together to make them dance. With my live-shows and innovating productions I want to show my work to the world.” – D-wayne

Hailing from Britain, Jack McManus is no stranger to the music world as he has written for some of the world’s most well-known and top-notch artists including The Chainsmokers, Thomas Jack, Benny Bennassi, and many more. The two musicians crossed paths 5 years ago at a writers camp where they established both a musical and friend connection. Together, they have written an abundance of music, including their contribution to Afrojack’s album “Forget The World.”