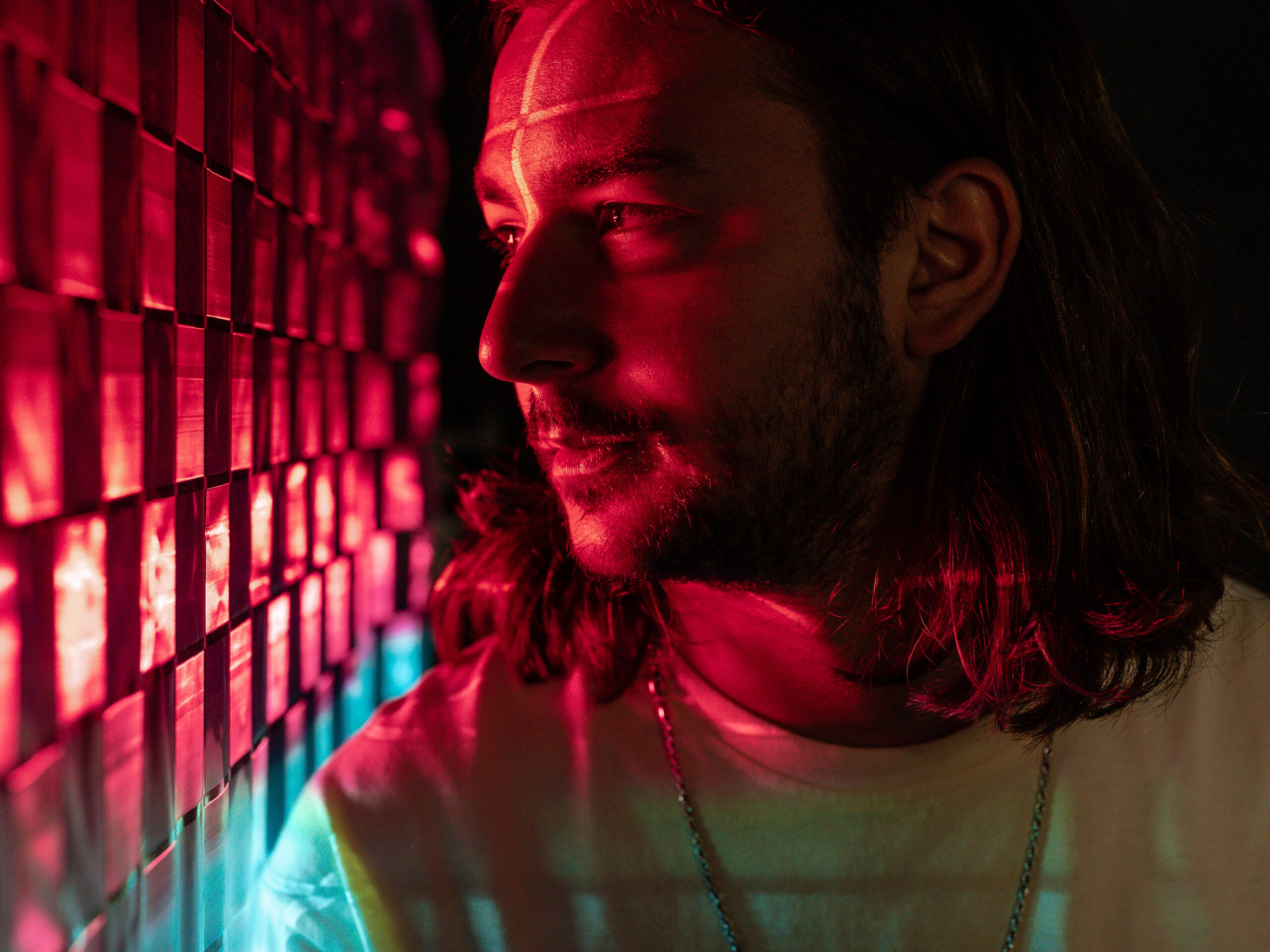 Marcus Santoro joined Protocol Recordings in 2019 with his remix of Nicky Romero’s “My Way,” followed by the first single release “Shine,” in collaboration with Sentinel. Now Marcus Santoro returns to the beloved label with his new single “Goodbye.” For this recording he collaborated with the talented 88Birds. 88Birds is the artist name of Amsterdam-based singer/songwriter Ira Kustovska, who under a different alias has previously worked with Dosem, Ruben de Ronde, Estiva, Tom Staar, Tim Mason, Cosmic Gate and Marcus Santoro on their earlier collaboration.

The new track combines all the elements of a progressive gem, from upbeat undulating melodies to a driving bassline that transitions perfectly from the radio to the dancefloor. “Goodbye” is his second release on Nicky Romero’s label of the year, directly following “Salvation” with Timmo Hendriks and Able Faces. Stay tuned for more coming from Santoro on Nicky Romero’s Protocol Recordings. “Goodbye” is out now on Protocol recordings.

Where’s Rin Drops “Follow The Past” on House Nation