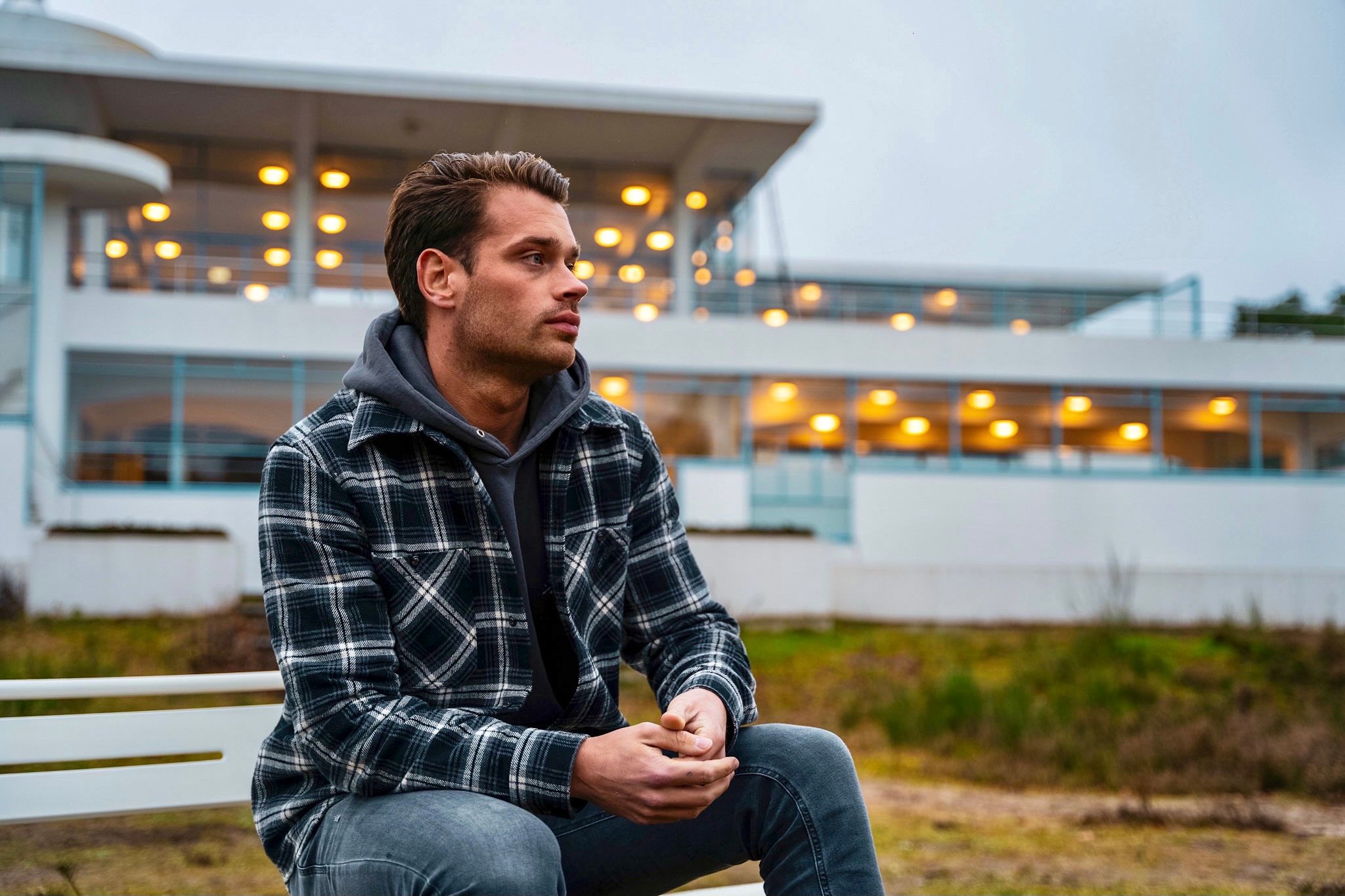 Today we are sitting down with Dutch talent Damian Bast, alias Dastic. With releases on Spinnin’ and Hexagon, he is no stranger to the scene. Now, he’s here with his latest release “Undercover.”

For “Undercover,” he teamed up with Slovakian singer and songwriter Madugo. “Undercover” hits you with a nice arrangement of uplifting beats and melodic sound. But this track wouldn’t be complete without Madugo’s infectious melody broody vocal parts. This is a perfect (pop) track to get you started in the morning. Or maybe even dare we to say, let us dream about a festival summer 2021.

In this in-depth talk we had the opportunity to ask Dastic some of our questions. We had a chance to talk about his life, his career, his newest release “Undercover” and what the future holds in store for him.

Nocturnal Times: Hi Damian! Welcome to 2021 and thank you for taking your time for this interview. Last year you had some amazing releases on Revealed like “All Fired Up,” “With Me” and “Can’t Stop Dancing.” It seems like Revealed is becoming your home base at the moment. Tell us a bit about how you got in touch with Revealed and how it’s been releasing your music there?

Dastic: First of all, thanks for having me! 2021 started great with the release of Undercover on Revealed, can’t wait to release all the songs I am working on for 2021. One of the A&R’s from Revealed did send me an e-mail last summer, they asked if I had any tracks or demos. I sent a bunch of them and we agreed on signing “All Fired Up” as a first release.

Nocturnal Times: Over the last couple of years you released various tracks on various labels. Do you think that “Magic” on Oxygen was the one that opened your career or does that credit go to another track?

Dastic: I think signing to Spinnin’ Records was a big step for me. “Magic” was a cool track to start with, but i think “Go Home” was really the first track that got over 2 million streams. Of course the collabs I did with Mike Williams and my remix for Sam Feldt opened some doors.

Nocturnal Times: We’ve been following your fantastic music for quite a while now. Your tracks are very different ranging from very relaxed to massive dance tracks. What do you prefer more and do you see yourself evolving into a certain direction?

Dastic: I really like to produce a lot of different styles. I always try to get some signature sounds in my tracks but I don’t know, I just want every track to sound fresh and new. For 2021 I also want to do a lot of different stuff, but if a track is more chill I will release a club or VIP mix in most cases.

Nocturnal Times: Your newest track is called “Undercover.” Why did you choose this title? Also, what was it like to work with Madugo?

Dastic: Well exactly one year ago I discovered Madugo on a track he did on Hexagon and I fell in love with his vocal sound. I asked him if he had any available top lines and then he sent me the first idea of the Undercover topline. Working with Madugo was really great, he is such a talented singer and songwriter.

Nocturnal Times: What is the message you want to spread with this track?

Dastic: There is not really a message for me behind this track, it’s just when I first heard the vocal I really wanted to work on it and finish it, it has such cool, dark, chill vibes.

Nocturnal Times: Over the last few years you worked with many talented artists from Robert Falcon, Robbie Mendez and a couple of timed with Mike Williams. What is it you enjoy most about working with other artists? And what is the craziest story you want to share with us about one of those moments you worked on a track with one of your fellow producers?

Dastic: For me it’s so much fun to work with other producers, especially when you are with them in the studio. You can learn a lot from other producers, everyone works in a different way, uses different techniques that’s so cool about producing for me. The most magical moments in the studio are when you come up with that one cool melody or chord or whatever that makes the track unique.

Nocturnal Times: Last year was a crazy year for the whole music industry. What was one thing you realized last year about yourself that changed your life? And what are you looking forward to this year?

Dastic: Last year was pretty crazy haha. I released a lot of new music that got streamed pretty well. I really love the fact that my music did so well last year, and it surely got me motivated for 2021, but I also look back on a year without any shows and that’s a sad thing. Can’t wait to play all the new tunes live and see real life reaction instead of stories etc.