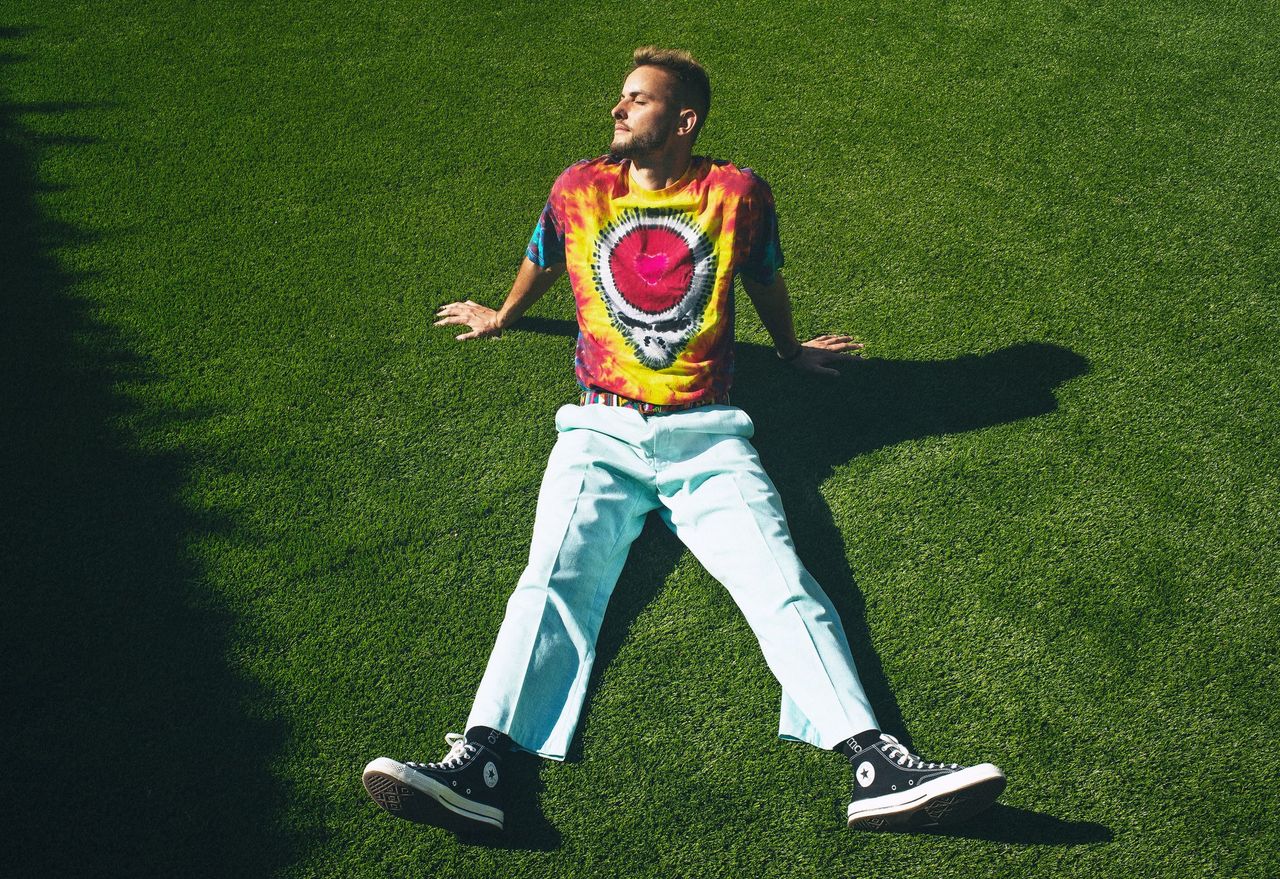 With summer in full swing, some insane releases have come alongside it. For an epic three-producer collaboration, MAKJ teamed up with fellow DJ and producer MADDS and vocalist Mila Jam to create an absolutely riveting summer track “Just Sayin.” Out now on Armada Music and available on all streaming platforms, this one’s bound to see many global dance floors in the months to come.

“Just Sayin” immediately hooks listeners with its catchy melody and airy vocals. The lyrics urge all to “keep on dancing” above a groovy bassline. This infectious tune brings a lightness to all who come across it, instantly transporting listeners to a faraway vacation. Behind the origins of this tune, comes a fun story of how the three came together.

“This record started out as a‘90s sit-in-the-car-and-reminisce track I did with Mila. She and I decided we needed something fresh to mix it up a bit and who better to add to the track than MADDS. The track transformed into a positive feel-good club record that has an amazing meaning, and I feel ‘Just Sayin’ will be a summer smash thanks to these two amazing women being on the record!” – MAKJ

“I have always admired MAKJ’s music and being a part of this track has been amazing. It’s one of those house tracks that you can listen to any time of day; besides the lyrics being relatable, the melody, kick drum, and snare are all super clean and not too overpowering, which fits the vibe and overall sound perfectly. I’m happy to be a part of this project and excited for my fans to hear it!” – MADDS

All three artists have had massive success in their careers since their debut, beginning with MAKJ in the early 2010s. Originally hailing from San Luis Obispo, the DJ has since then built a rapport with some of the biggest producers in the world including Hardwell and Diplo. He has played major festivals including Coachella and Ultra and with so many major releases this year, he has no sign of slowing down. MADDS has also secured her place in the music industry, sharing the stage with the likes of Steve Aoki, David Guetta, and Martin Garrix. Amongst her international tours in Europe, Asia, and the United States, the model and DJ have secured a Las Vegas residency at Resorts World. Lastly, Mila Jam is an insanely talented transgender vocalist originating from NYC. With support from Perez Hilton, this Youtube-creator-turned-pop star has appeared on Broadway and one of her tracks was featured in Ralph Lauren’s pride campaign. With so much international recognition for all three of these symbolic artists, this dream collaboration is sure to inspire many across the world.