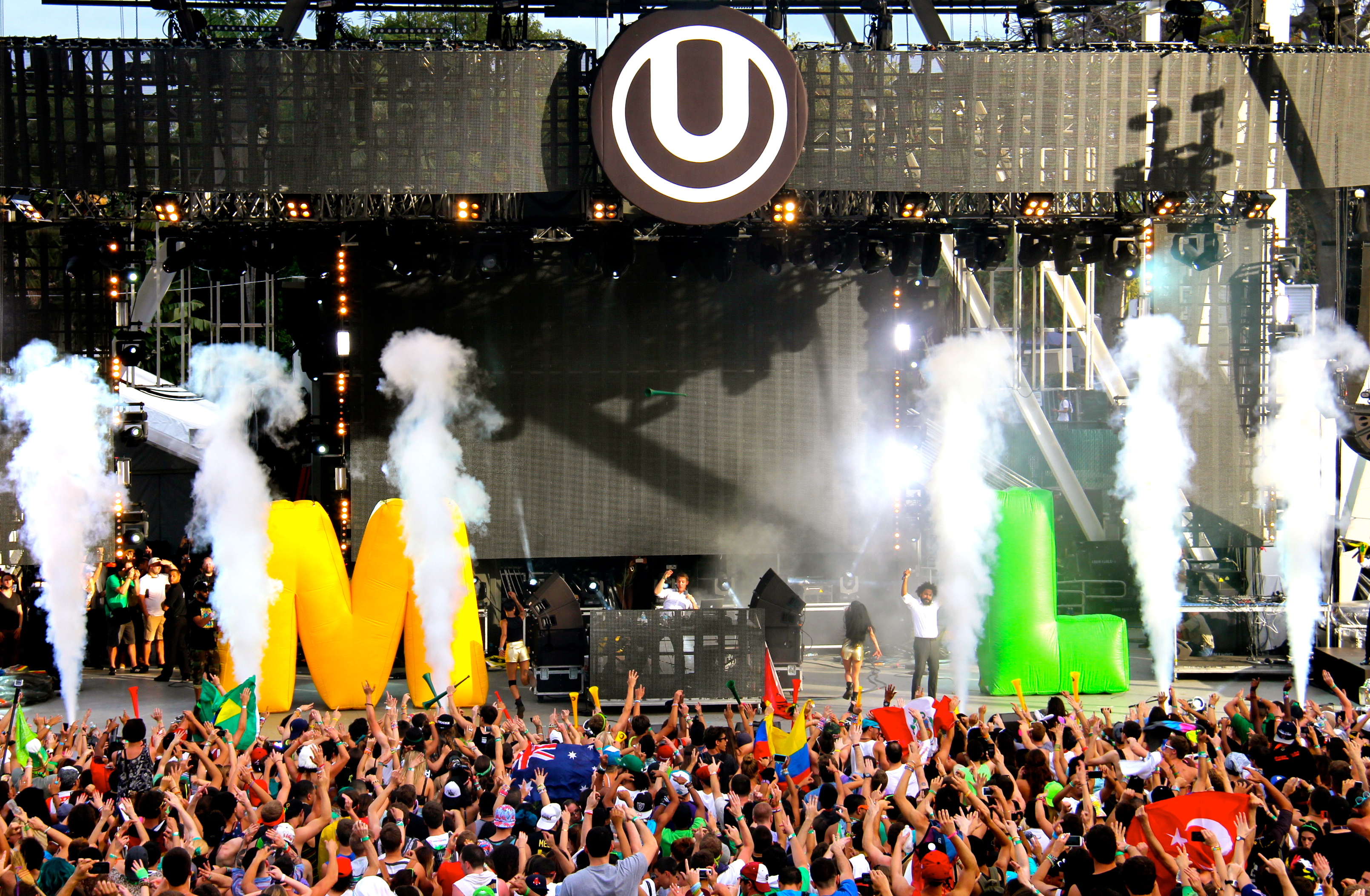 The video is a unique depiction of a young boy daydreaming about being one of Major Lazer’s backup dancers. Flashing from scene to scene between the boy’s “average” life and the glamorous dancer’s life he fabricated for himself, the video allows him to conquer his battles through expression.

Director Philip Andelman expressed his elation stating, “It’s always been a dream of mine to work with them and be included in their insane canon. Which is where the idea for the video started, with a daydream. I used to space out all through high school about being the sickest guitarist in the world to impress girls but all I could play in real life was a quarter-speed version of Slash’s solo from ‘Sweet Child O’Mine.’ I thought it could be fun to do a video that married a kid’s daydream of being a Major Lazer backup dancer (i.e. the ultimate goal for any dancer out there) with the reality of quotidian ass-kickings and unbearable siblings.”

The title track “Know No Better” off the group’s recent EP is a perfect representation of the worldly style Major Lazer incorporates into their work. Collaborating with artists across various nations, the trio has been dominating the force by bringing culture to the forefront of their art. Know No Better features appearances from Travis Scott, Machel Montano, Busy Signal, Sean Paul, Konshens, J Balvin, Nasty C, Ice Prince, Patoranking, Jidenna, Anitta, and Pabllo Vittar, as well as production from Jr. Blender, Boaz van de Beatz, King Henry and Maphorisa.

With over 100 million streams to date, “Know No Better” has taken off to a swift start. The EP expands on the group’s global sound and integrates rhythms from their travels to Pakistan, Cuba, South America, and Africa. Major Lazer keeps their Caribbean roots running through their work while also drawing inspiration from other parts of the world.

Major Lazer has made it their purpose to collaborate with artists around the world who share their mission of “making the world smaller by making the party bigger.” Doesn’t sound too bad, huh? Know No Better follows the band’s outstanding success with past tracks like “Cold Water” ft. Justin Bieber and MØ, “Lean On” ft. DJ Snake and MØ, and “Run Up” ft. PARTYNEXTDOOR and Nicki Minaj.

Catch Major Lazer in the next few months almost anywhere on the globe. From Ushuaia Ibiza to Smukfest in Denmark to Hot 100 Fest in New York to Reading Festival in the U.K. to Red Rocks in Colorado and a bunch in between, they’re remaining true to their core and performing all over the map! For more info and tour dates visit majorlazer.com.