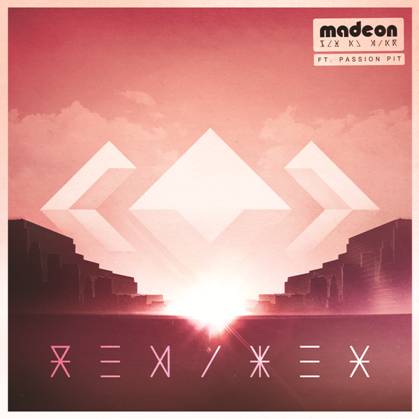 The 21-year-old producer/DJ has recently released his debut album Adventure on Columbia Records, which opened at #1 on Billboard’s Dance/Electronic Albums Chart, as well as #1 on Billboard’s New Artist Album Chart. The album is stacked with guest appearances including Passion Pit on “Pay No Mind,” Dan Smith from Bastille on “La Lune,” Foster the People’s Mark Foster on “Nonsense,” and UK soulster Kyan on “You’re On.”

Watch the video for “Pay No Mind:”

Madeon’s “Pay No Mind” is available on to stream on Spotify and Apple Music.