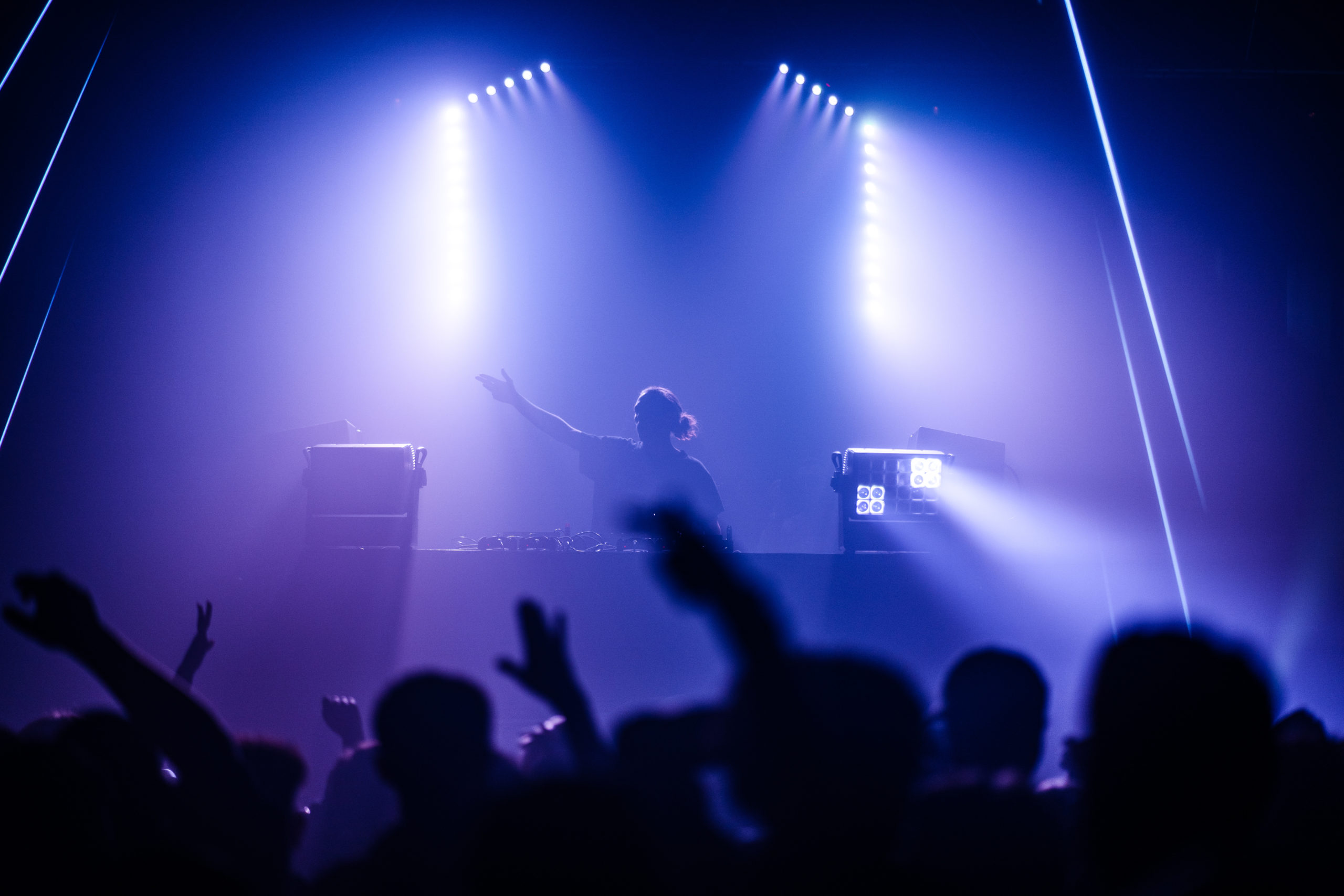 Luke Alexander and Simon Blaze team up for the release of their new collaboration, “Try Again,” which is out now (Friday, February 19) What You Need Records, a division of Deep Roots Records.

Many might recognize the original version of “Try Again” from Aaliyah’s 2000 album, Romeo Must Die, however, Luke Alexander and Simon Blaze have joined forces to give the song a 2021 reboot. It’s already been 21 years since the original version was released — and what better way to celebrate that than with an updated & transformed dance anthem. The pair’s dance music interpretation keeps the integrity of the original while adding their own dignified twists, which includes a male vocal.

“When I think of some of the songs on my personal soundtrack growing up, ‘Try Again’ was definitely high on that list. I’m beyond thrilled to rework such a legendary track with someone as talented as Simon Blaze. I’m stoked with the result and happy to finally be able to share it with you all!” — Luke Alexander

Versatility is at the forefront for Luke Alexander, who is no stranger to winning over a crowd. His tastemaker abilities have already landed him DJ sets at some of the world’s leading venues, such as Marquee, Webster Hall, Schimanski, Pacha, Up&Down, and more. As for support, Luke has garnered praise from some of the top names in the EDM circuit.