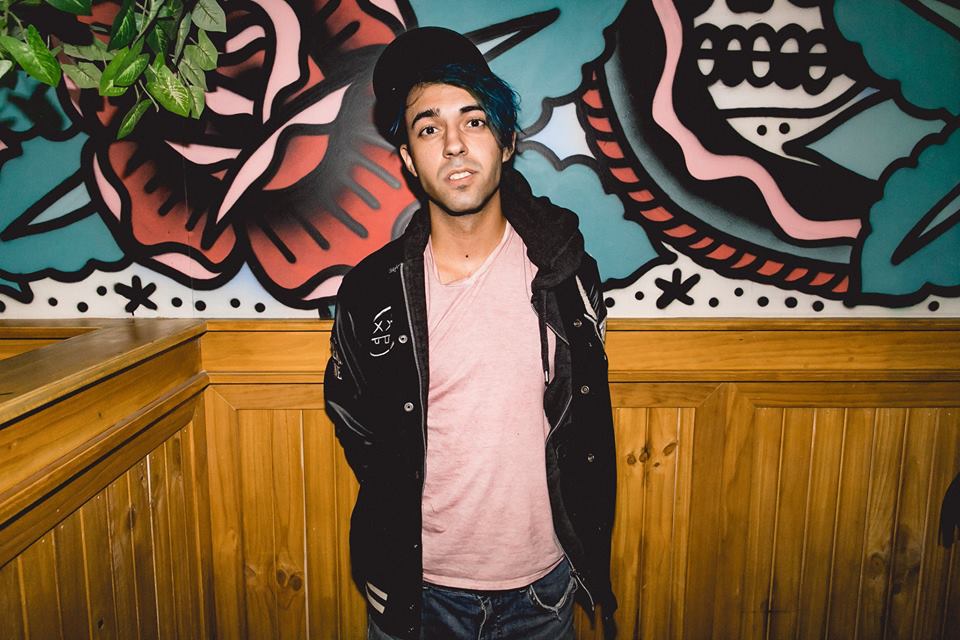 Luca Lush delighted fans this week not only with a nostalgic remix of Jimmy Eat World’s anthemic tune “The Middle” but also announced his headlining Another Life Tour setting sail in January 2019.

2018 has seen a diverse array of music releases by Luca Lush, including singles “Another Life,” “All Girls Are The Same,” “Demons,” “Vermillion,” “Psycho,” and more. Gaining a massive global fan base from his effervescent sound and endearing live performances at shows and festivals around the world, last year was another slam dunk year as he toured internationally behind an arsenal of popular remixes, including official releases with Ultra, Monstercat, and Columbia.

Feeling like a kid again, Luca’s version of Jimmy Eat World keeps the ever-recognizable guitar lead of the original song as he fused together jolts of young energy into the fresh remake. Featuring a steady and upbeat bassline, his own extensive melodious beats lift up the track’s roots into a new world. As if the song didn’t already have enough oomph to get crowds moving, Luca’s electronic spin is simply ideal for all the 90s babies turned ravers to cherish as pure bliss. “The Middle” has undoubtedly gone down as one of the biggest classics of its era, aergo a remix of such an impressive work takes a special creative eye. Luca masterfully employed core principles of preserving the record’s true key elements, while simultaneously boosting it up with his own signature touches in just the right places.

Fans can certainly expect to hear “The Middle” through and through as Luca kicks off his Another Life Tour in Portland, Oregon on January 24th. Supported by Montell 2099, Sumthin Sumthin, and Bishu, Luca Lush is taking the stage from California, to Nevada, to Ohio, to Colorado, to New Mexico, and many more cities across the U.S.