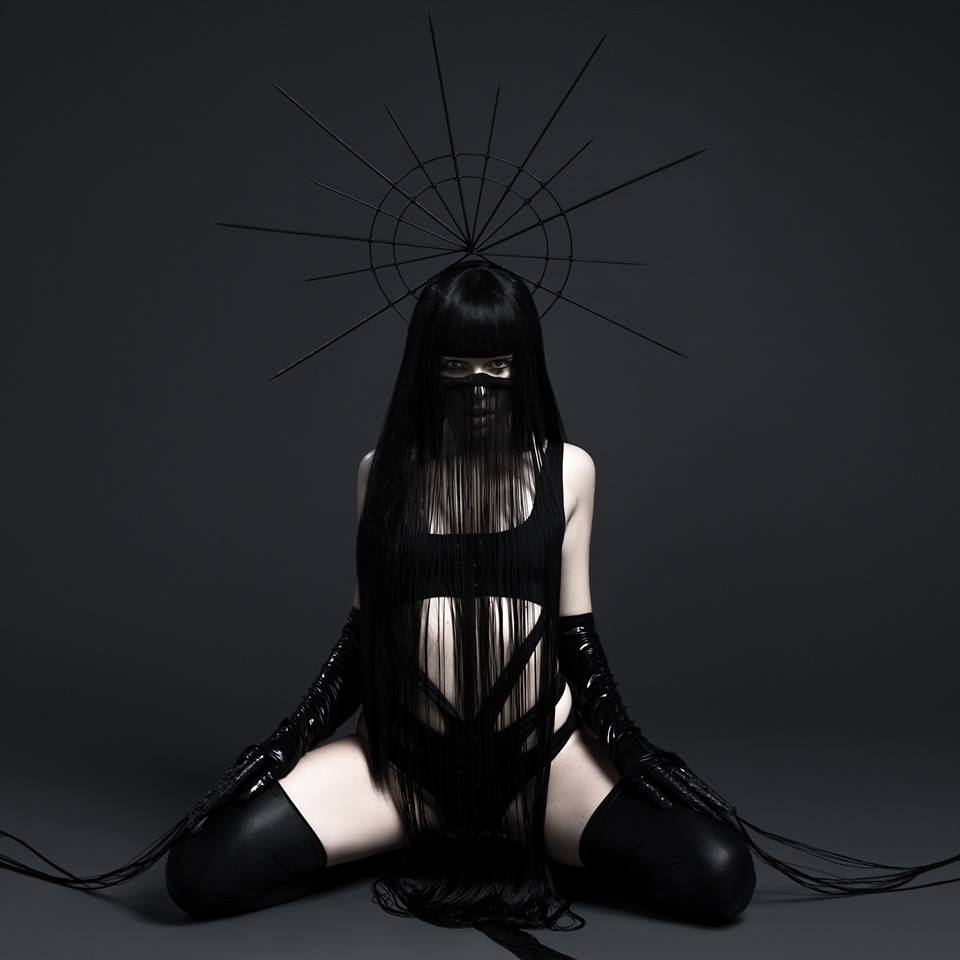 Born in 1987 in Elva, Estonia, Kerli grew up with the dream of becoming a pop star, and went on to study singing, dancing, acting, and piano. This myriad of talents led her through numerous competitions in Estonia and Sweden. Fast-forwarding to today, Kerli has extended herself into a variety of productions by other artists, including her insanely spellbinding voice featured in Illenium’s “Sound Of Walking Away,” and Said The Sky’s ever-emotive “Never Gone” amongst many others.

Woven with dark and intense tones, the mystery of “Savages” shines through with Kerli’s sexy vocals and enticing sound. The single hits deep beats and flows from start to finish with a slow and soft touch. Kerli boasts her all around fantasy vibe with this one, and the power in her voice projects a wild amount of synergy that makes the track quite irresistible.

Kerli has given us a glimpse into her new album with “Savages,” and this sweet taste of what’s to come has fans eagerly awaiting its release. Stay tuned for all things Kerli as we catch up with her on her journey to the release of Shadow Works. “Savages“ has been brought to life with another breathtaking performance by Kerli and Executive Producer Cyrus Saidi.