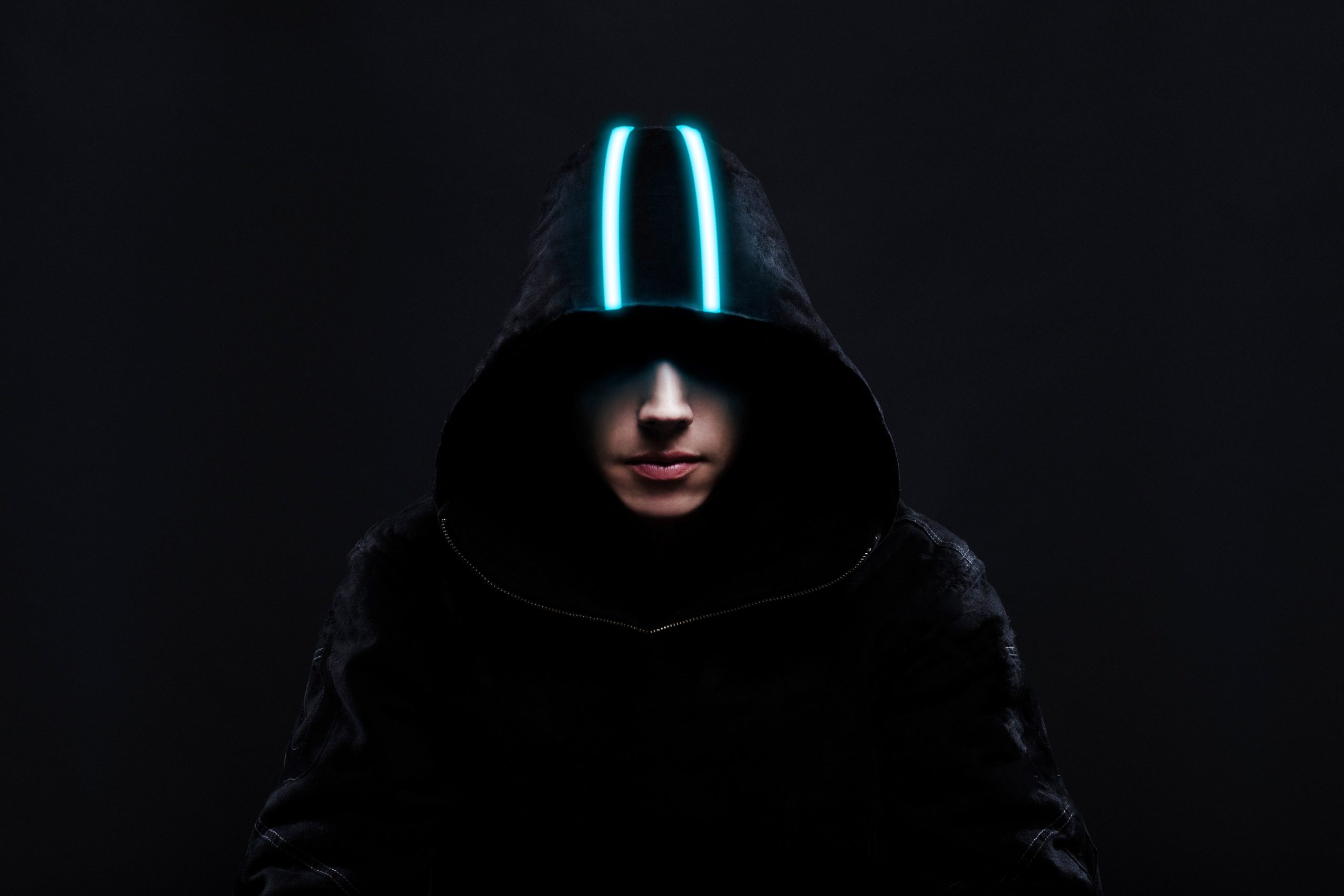 Out now via Wakaan, Liquid Stranger is arriving with his brand-new single “The Drill.” Taking one glance at this track’s artwork (or just a one second glimpse at the song itself) is a surefire giveaway to the sort of ferocious new record bursting from the seams of Liquid Stranger’s repertoire.

If you’re in the mood for a rapid burst of energy, “The Drill” is your next ideal song to throw on repeat. From the second it kicks off, there’s an undeniable monstrous theme. Enticing listeners with commanding beats right at the beginning, the pace only picks up from there. Exerting full force unto the scene, “The Drill” maximizes sonic power whilst creating an absolute monsoon of musical versatility. Liquid Stranger devastates the senses in this bass-thrilling new track. “The Drill” continues to drive harder and harder with increasingly vicious and visionary dubstep elements. On the second drop, Liquid Stranger keeps bassheads on their toes by swapping the beat’s familiar rhythm with a bouncier cadence, still packing the same punch but with a shade friendlier feel.

“The Drill” is following Liquid Stranger’s previous release which was the Psychonaut Remixes. This remix pack included a whopping eight tantalizing renditions from the likes of 12th Planet, Blanke, Lick, AstroLizard, and Mersiv, amongst others. “The Drill” is yet another testament to Liquid Stranger’s innate metamorphic capabilities. He continues to stand at the forefront of bass music, gracing the industry and its fans alike with mind-bending, head spinning tracks time after time.

Related Topics:liquid stranger
Up Next