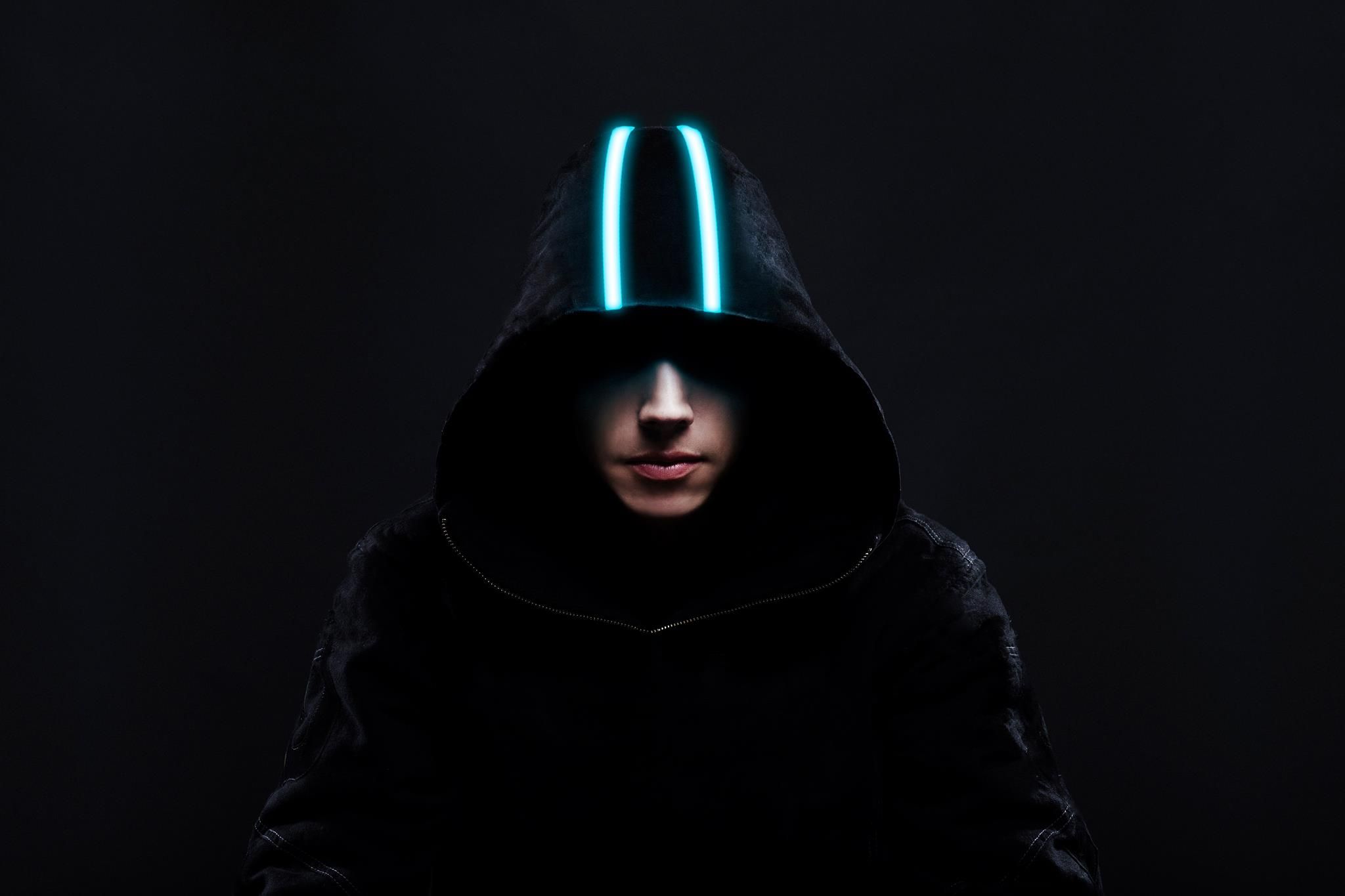 “LOW” holds true Liquid Stranger’s traditional roots while still introducing a worldy aesthetic. With tribal influence and overlaying a chorus of bold, primal percussion, the single proves to be an exemplary juxtaposition between a rhythmic assemblage and Liquid Stranger’s unmistakably relentless bass-heavy drops.

“When I made ‘LOW,’ I wanted to create something unique in the soundscape. This has been one of my personal favorite songs to play out on the ‘B A L A N C E’  tour because of the energy it’s created on the dancefloor, it just hits.” – Liquid Stranger

Liquid Stranger is Just concluding his noteworthy nationwide B A L A N C E Tour in tandem with the LP release. You can catch him this summer closing multiple large scale festivals, including Sunset Music Festival, Summer Camp, Imagine Festival, Elements, and the anticipated second edition of his very own flagship festival, WAKAAN Music Festival.

SAN PACHO’s “Amor” Will Spice Up Any DJ Set; New Track Out Now via Terminal Underground