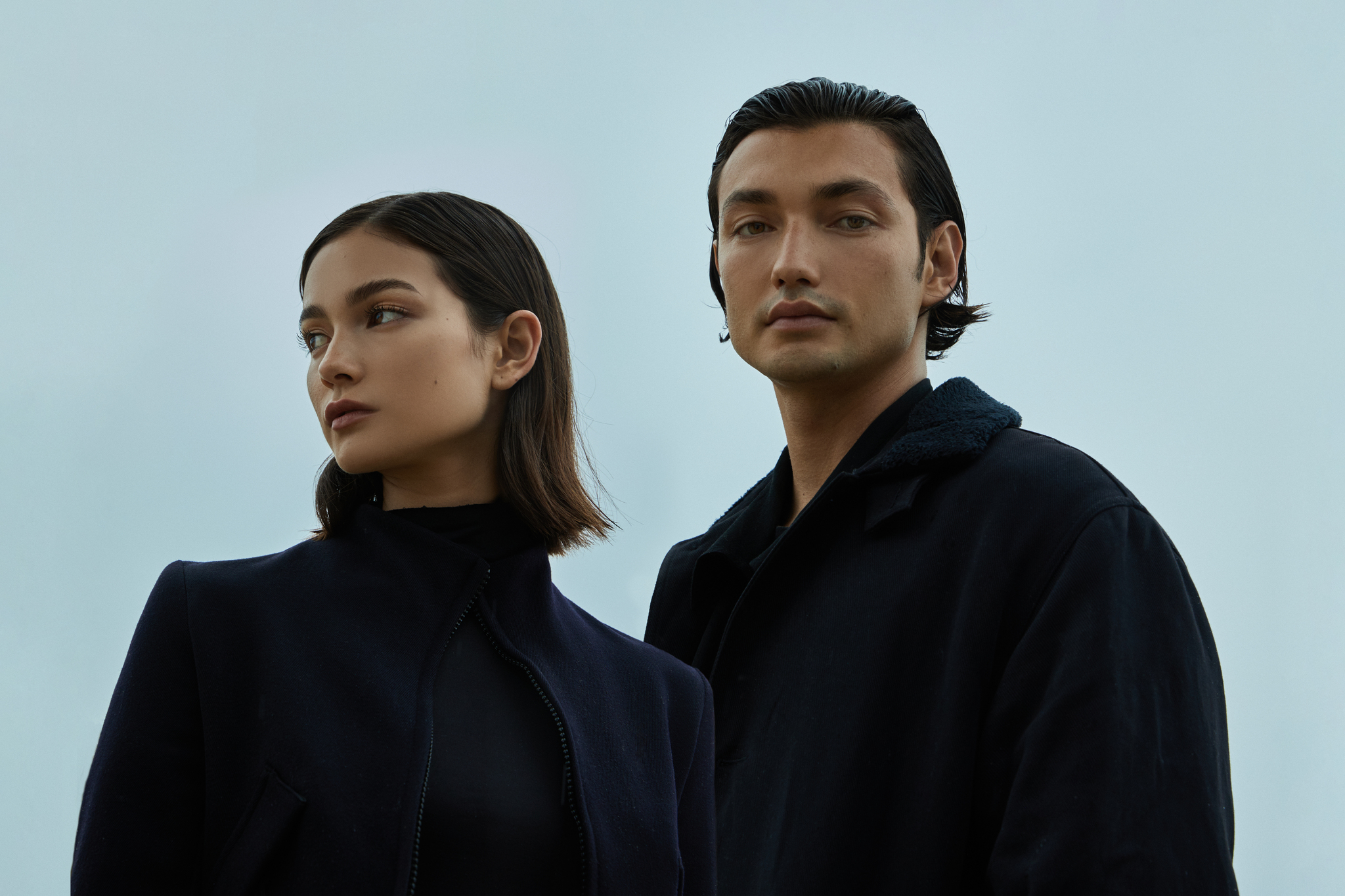 The Japanese-Australian duo initially earned themselves noticeable musical recognition over five years ago. Since then they’ve spent time perfecting their craft, releasing a slew of singles and EPs, all while garnering support and attention of major figures in the industry. First Contact is a brilliantly constructed piece of work, that showcases a premium selection of the duo’s best hits, and with the extra support of RÜFÜS DU SOL’s Label Imprint, Rose Avenue Records, plus L.A. based label, Astralwerks, Lastlings is expected to take over and dominate the electronic space over the next course of the years.

The artistic output of Amy and Josh Dowdle is indefinitely heard throughout the cohesive selection of the tracks within First Contact, possessing familiar fan favorites such as, “Deja Vu,” “I’ve Got You,” and “Last Breath.” The multi-talented musicians are known to work with the likes of GRAMMY-nominated producer & engineer, Cassian, and have made their presence throughout the electronic space through a previously released official remix for SG Lewis, as well as remix efforts from Totally Enormous Extinct Dinosaurs and Torrent Foot.

First Contact is an original body of work that depicts Lastlings at their core. On top of their album, the duo already possesses praised reviews for their live show performances at iconic venues like Coachella, showcasing their capability to become 2021’s next sensation duo.

Related Topics:astralwerksLastlingsrose avenue records
Up Next