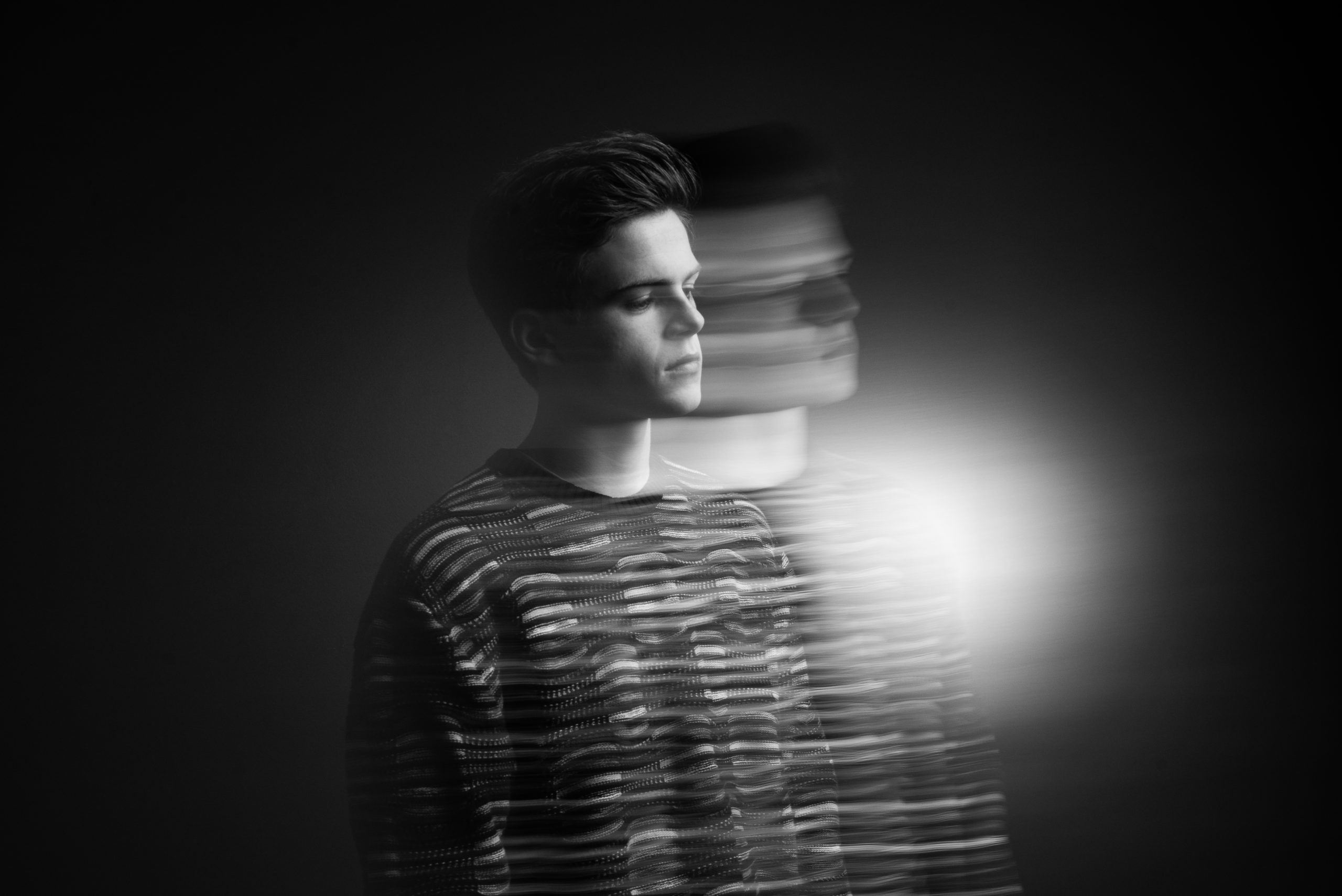 This jam-packed New Music Friday, blossoming electronic producer Lamorn is proud to make his grand mau5trap debut with the release of his fresh captivating single, “Physical Layer.” Gaining immediate recognition from mau5trap label boss deadmau5 is quite an impressive accomplishment to say the least, and it’s even more impressive when you’re asked to join his prodigious label’s artist roster at just the young age of 18.

After showcasing his musical mastery via recent releases like his remix of deadmau5’s “Bridged By A Lightwave” ft. Kiesza and ATTLAS’ “Half Light” ft. Alisa Xayalith, Lamorn continues to shine his light with “Physical Layer” and its exhilarating sonic nature. The fascinating tune incorporates a unique blend of groovy, percussive sound elements and hypnotic electro house synths bound to leave listeners in complete awe after just one listen. Full of exotic unexplored soundscapes and a catchy melody all throughout, “Physical Layer” reimagines electronic music in the most enthralling manner.

“I came across Lamorn on a mau5trap Monday’s stream. His song ‘Physical Layer’ was so strong I had to ask him to send his session files to make sure it was him. Since then he’s remixed my song with Kiesza ‘Bridged By A Lightwave.’ Excited to welcome him to the mau5trap family and looking forward to much more from him in the near future.” – deadmau5

To go along with all the hype regarding the release of “Physical Layer,” the mau5trap signee has also unveiled that he’ll be supporting deadmau5 at his upcoming show at Rawhide Western Town & Event Centre in Phoenix, Arizona. In the meantime, get a hold of Lamorn’s latest number and be prepared to be just as blown away as deadmau5 was after giving it a go.