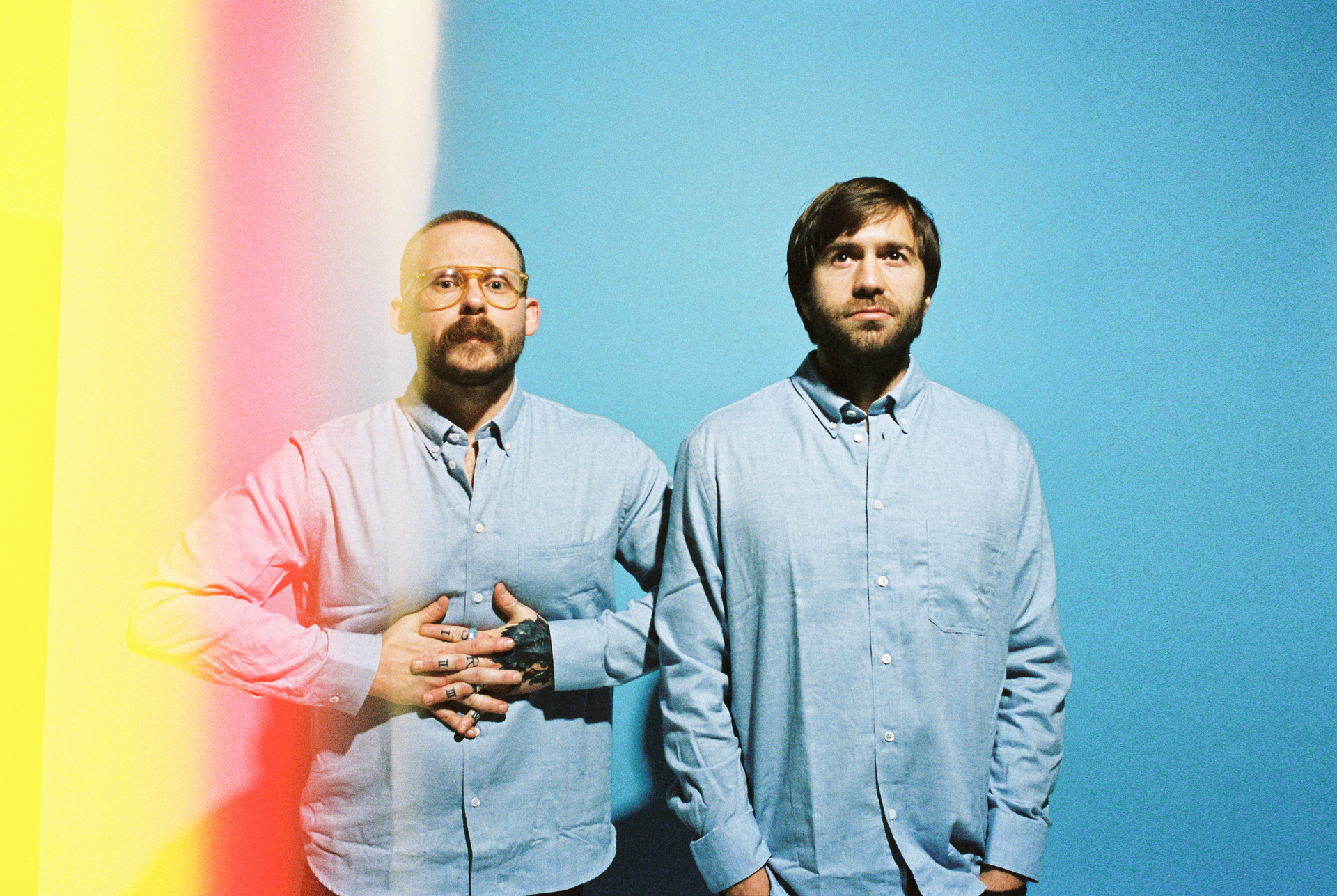 The Texas folk pair, Penny & Sparrow have brought on La Felix to help bring an exciting electro-soul remix of their single “Recuerda.” It’s the first track released ahead of their upcoming remix album Horse Color Two coming March 26th. To compliment the remix, they have released a stunning visualizer on their YouTube channel.

Last year would have been the final bit of the Finch tour, but it was cancelled because of the ongoing pandemic. Baxter and Jahnke, like many musicians, were left with a big amount of time to fill since they would not be on the road. They decided to use their time creatively by writing and collaborating as much as they possibly could. As a result, new songs, cross-genre covers, and album features came to be in 2020 by putting in the work during this time off. Penny & Sparrow have clearly used this time to finally bring a project to life that has been in the making for years.

Horse Color Two is an album that answers a question that the pair have been wondering for years which is: “What if we gave songs from across all of our albums to producers we admire and asked them to reimagine the tune?” Now, they have partnered with La Felix, UTAH, Goldhouse, N3WPORT, Freddie Joachim, and more to answer this question. The resulting album plans to introduce a unique, but similar emotional depth. This 13-track remix album will bring an exciting new direction for Penny & Sparrow and truly showcase the hard work they have put into their music over the years.